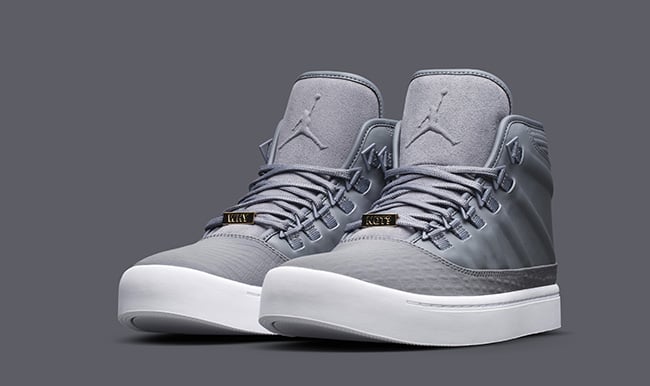 Russell Westbrook’s first signature shoe, the Westbrook 0 is now available in two color schemes, but an additional two will drop next month. One pair will be the Jordan Westbrook 0 Cool Grey.

The Jordan Westbrook 0 is a lifestyle shoe, rather than something to be worn by the Oklahoma City Thunder point guard on court, although he may still. We feel that that Jordan Brand wants Westbrook to wear the current Air Jordan model while playing to promote, of course this is just speculation.

The Cool Grey Jordan Westbrook 0 features it’s nickname through the uppers with a combination of leather and nubuck materials. Other details include a white vulcanized midsole, “Why” and “Not?” on the lace jewels for his foundation along with metallic gold hits throughout.

Just like the red model, the Jordan Westbrook 0 ‘Cool Grey’ will release on August 1st, 2015 with a price tag of $130. Check out a few more shots of them below and let us know your thoughts. 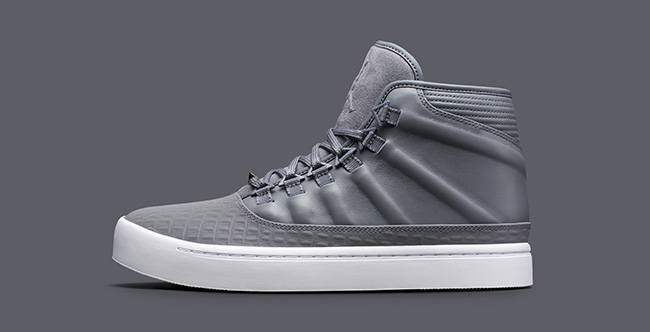 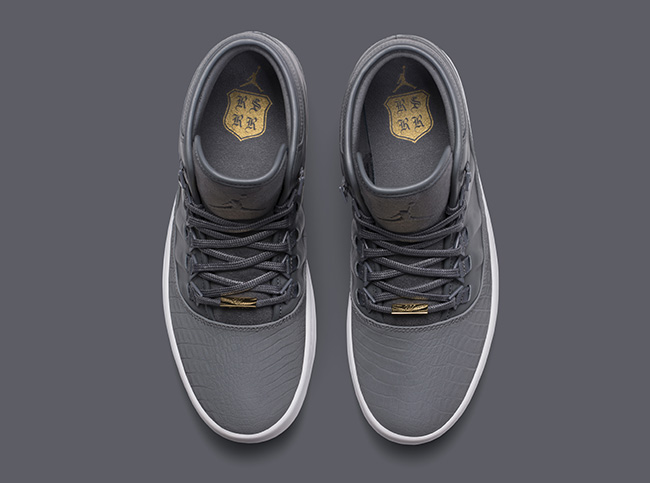 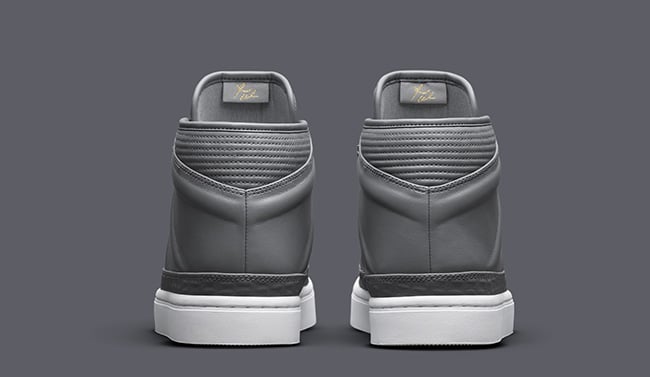