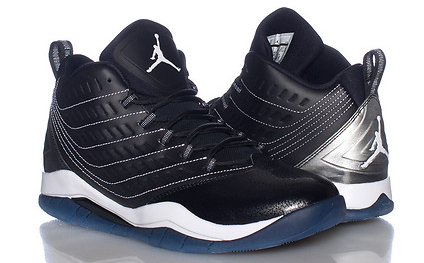 Jordan Brand has silently and slowly released another pair of the Jordan Velocity. Again using a simple color scheme.

Shown is the Jordan Velocity in black and white. As you can see, the uppers feature a black base while white is used on the midsole. White is also placed on the Jumpman logo and stitching on the uppers. Last but not least we have a blue tinted translucent sole.

The Black/White Jordan Velocity is now available at JimmyJazz. 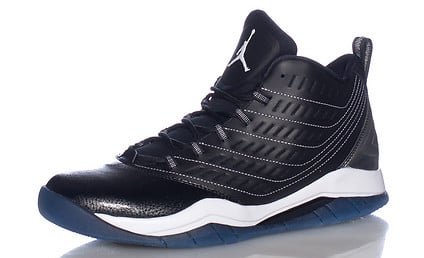 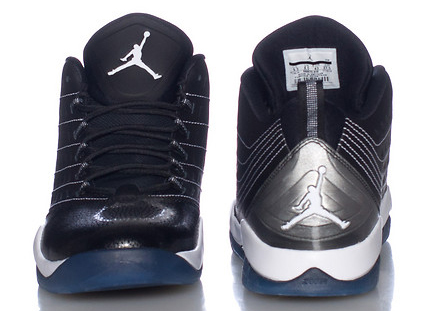