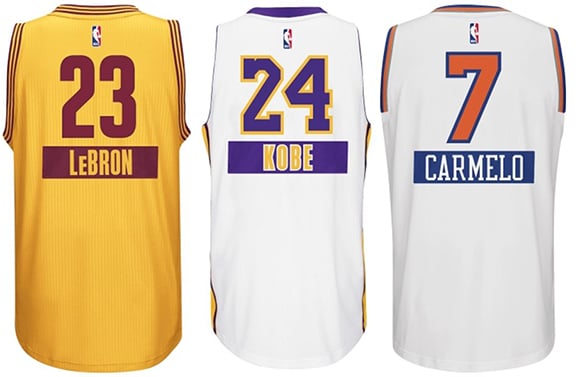 In 2013, the Christmas Day jerseys were long sleeved, which received complaints from LeBron James and Stephen Curry. This year the NBA went back to its original form.

The biggest difference which many seem to not like is the use of the players first name on the back of the jersey. As you know players have their last names on the back, but in recent news a couple of stars have had their name misspelled.

The match-ups are already up, so we can use this as a guide to what jerseys are coming out. Some superstars will also have Christmas Day jerseys that are not playing on the day.

Retail for each is $110. What are your thoughts on this years Christmas Day jerseys? 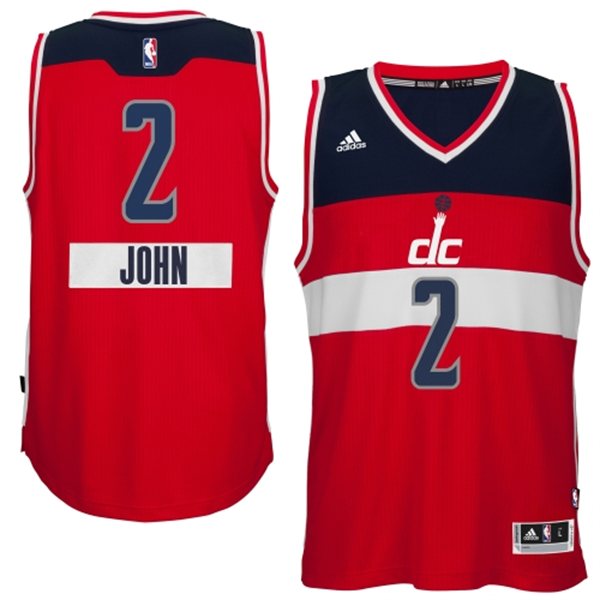 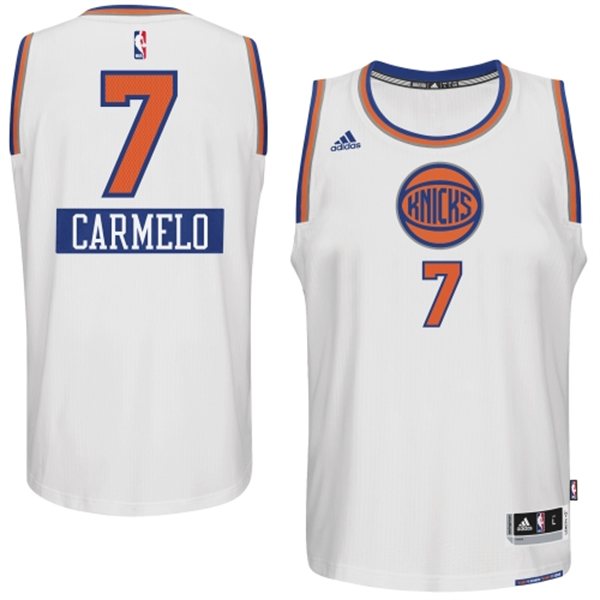 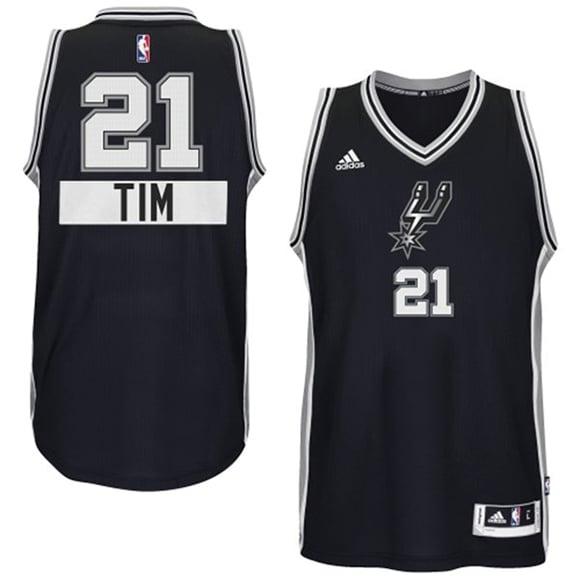 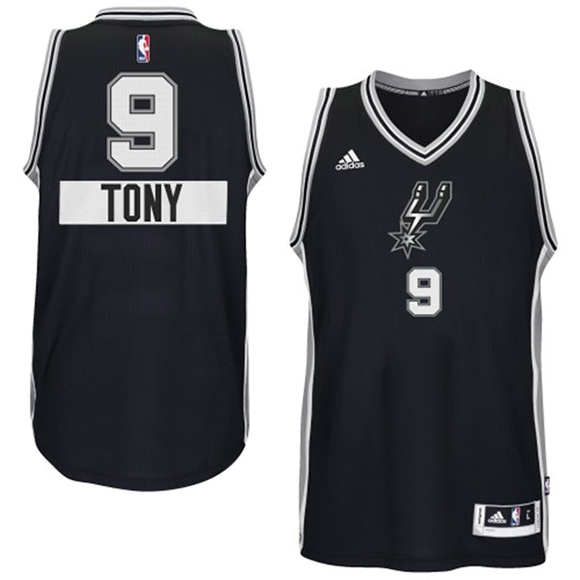 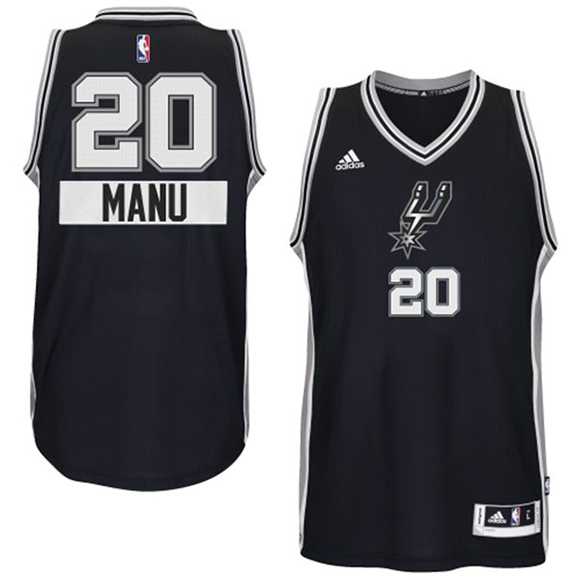 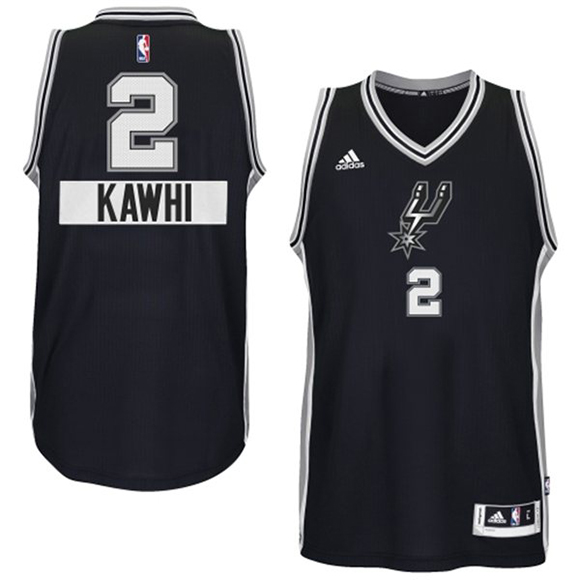 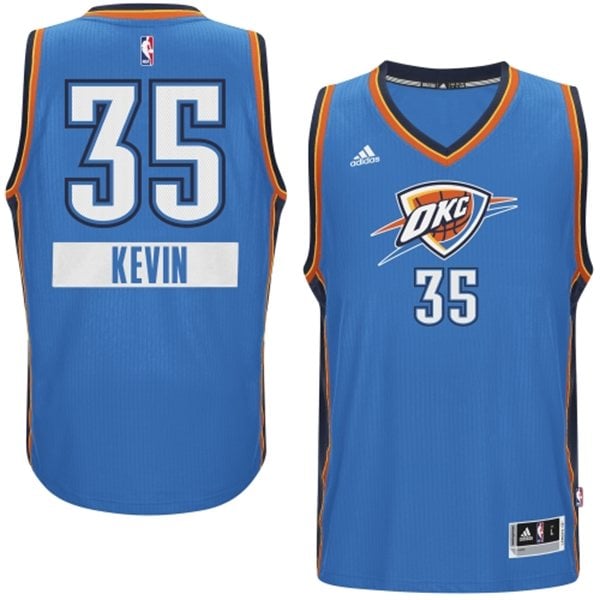 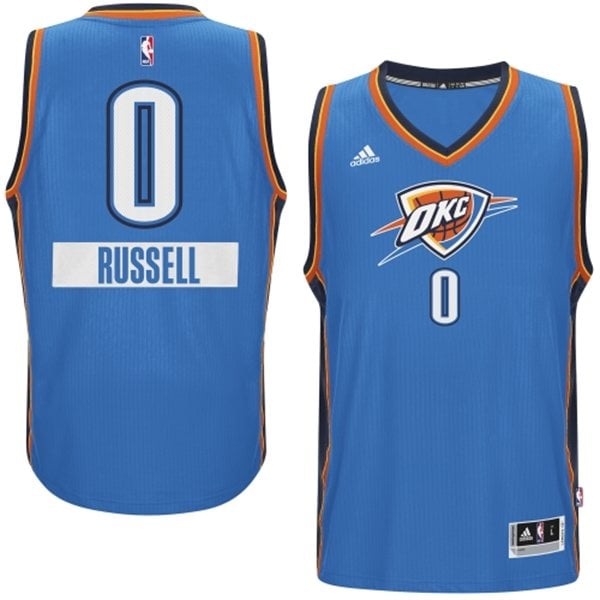 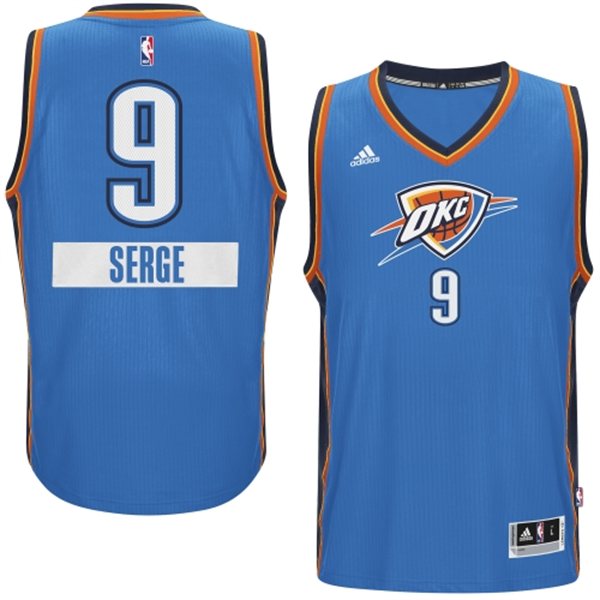 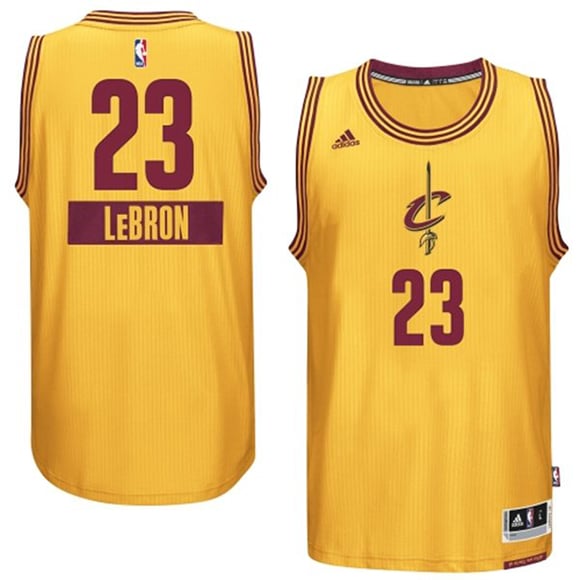 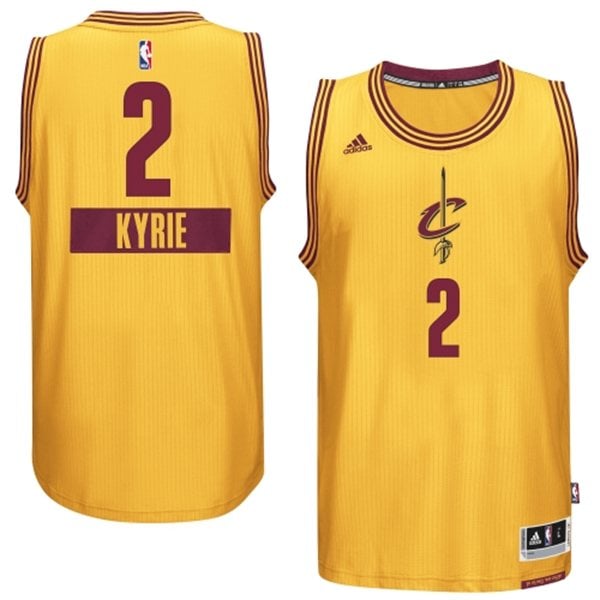 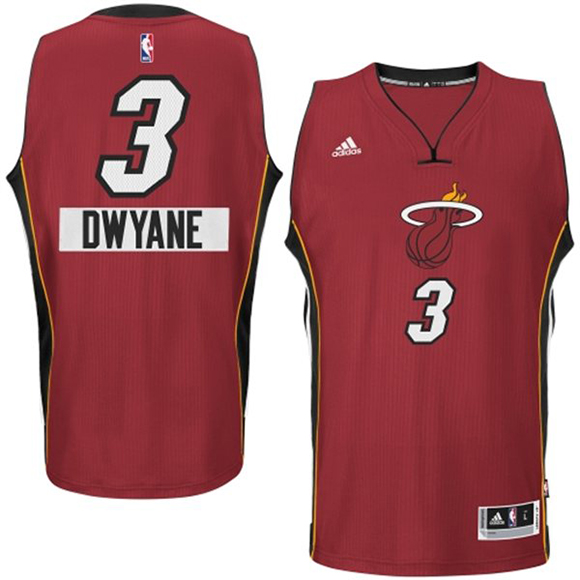 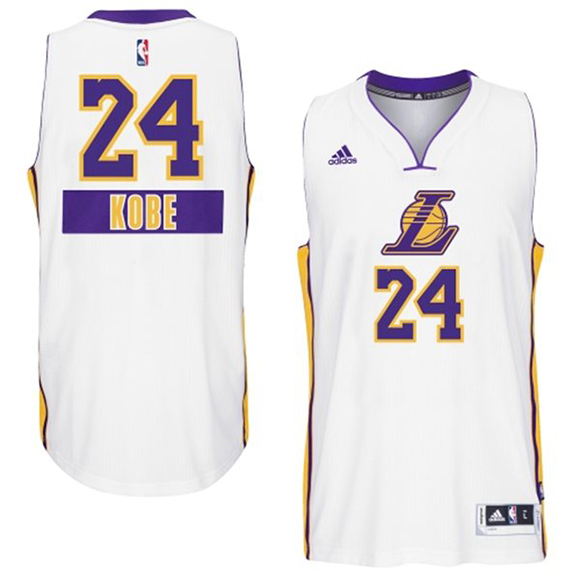 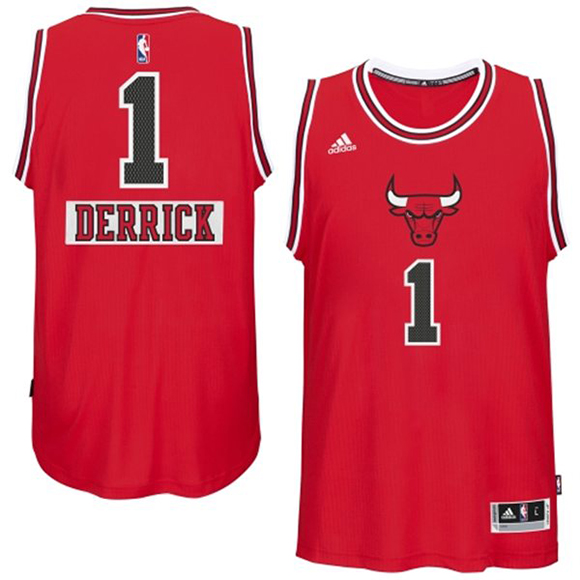 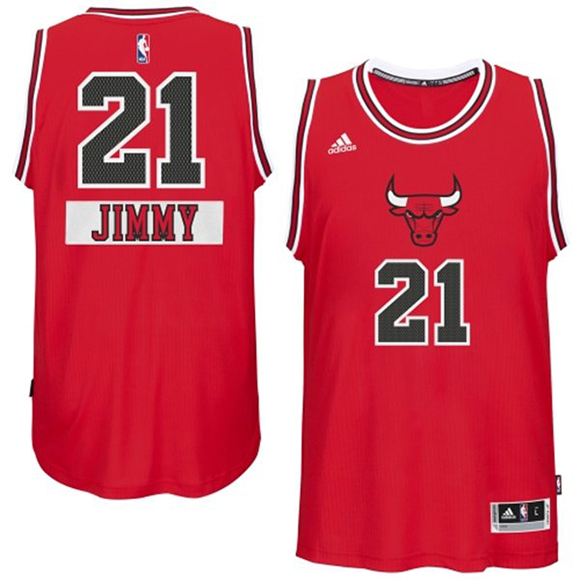 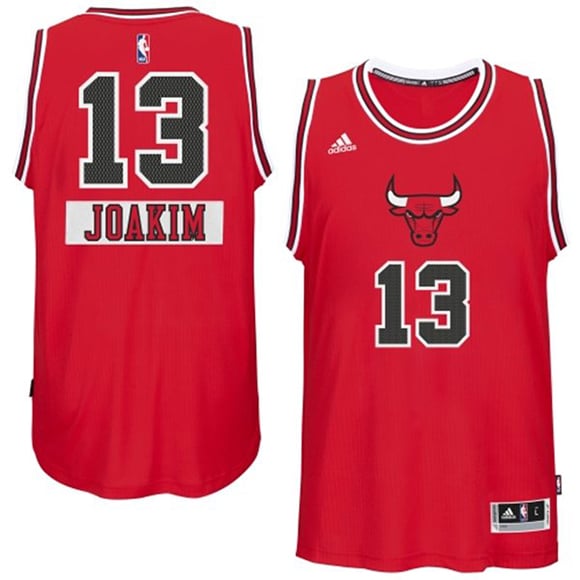 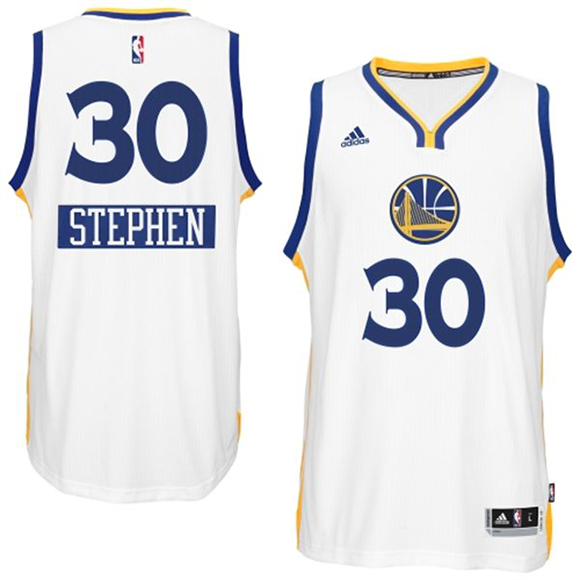 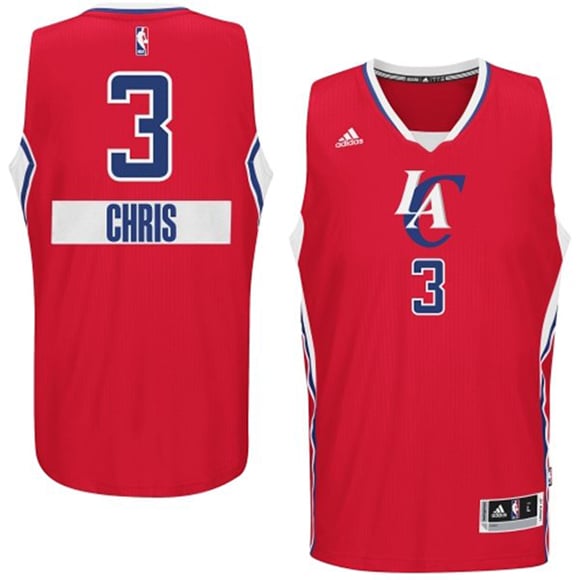 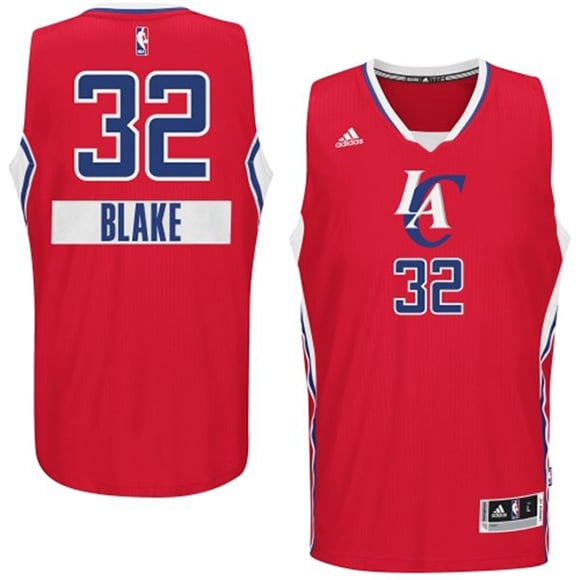