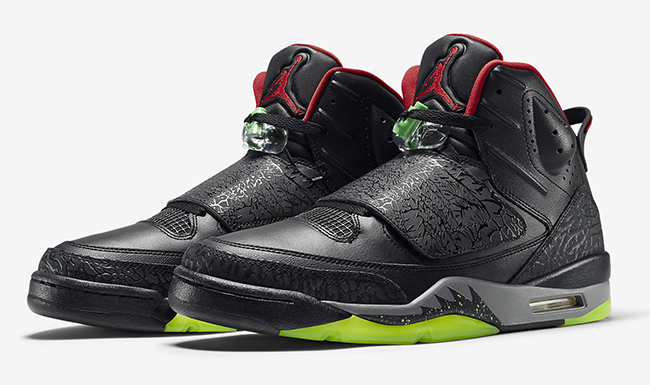 Back in April we previewed what everyone was calling the Jordan Son of Mars Marvin the Martian and now we have the release date.

And now Jordan Brand is on the Yeezy kick. We hate to label a sneaker after Mr. West stint with Nike, but one can’t deny the resemblance. Using the Jordan Son of Mars, a shoe that isn’t a fan favorite but does have a following, we wonder if the new theme will bring change a few minds.

We will admit that it does help that they are not lows. The Yeezy Jordan Son of Mars Low takes on the Blink color scheme which comes with a black predominate upper, red liner, grey hitting the midsole and lime green on the outsole.

Along with a new set of images, we have learned of the Jordan Son of Mars ‘Yeezy’ release date. They will launch on August 12th, 2015. Check out more images below.

Update 2: Retailers are now starting to receive the Jordan Son of Mars ‘Marvin the Martian’, which gives us an additional look. One shop you can buy this pair at will be RockCityKicks.

Update: Originally being called ‘Yeezy’, this Son of Mars will actually be a ‘Marvin the Martian’ inspired release. 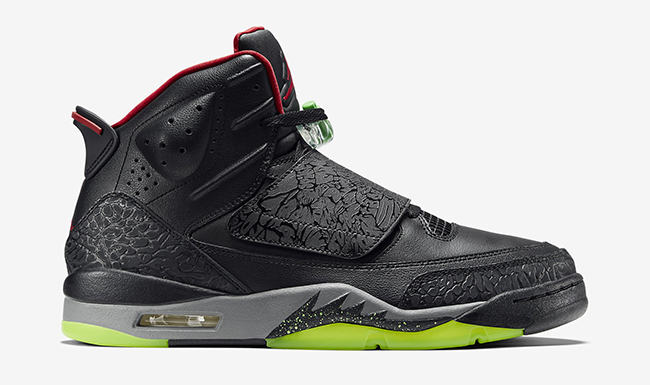 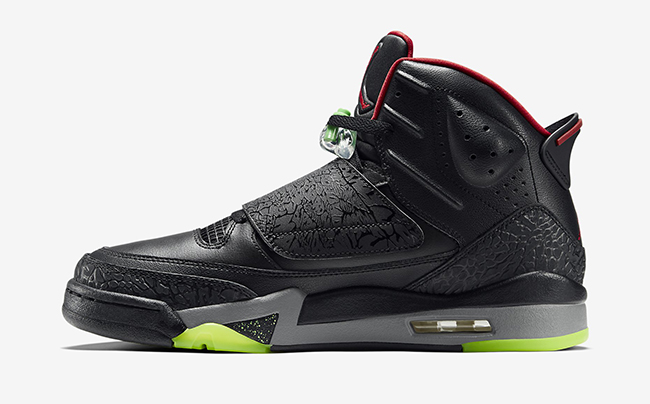 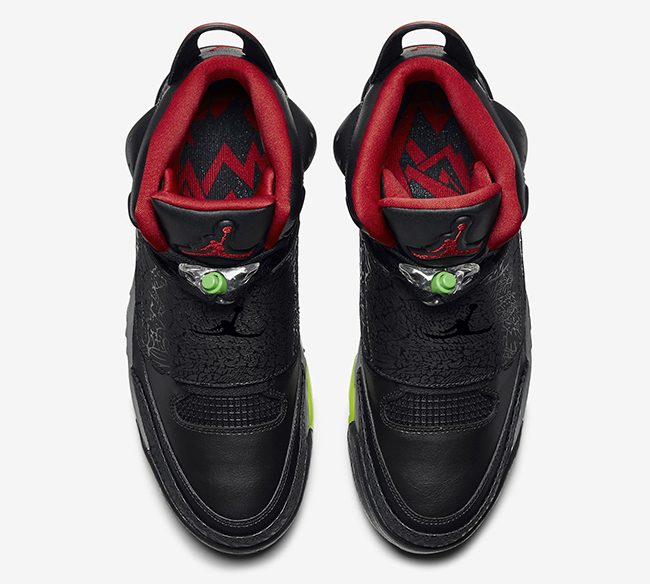 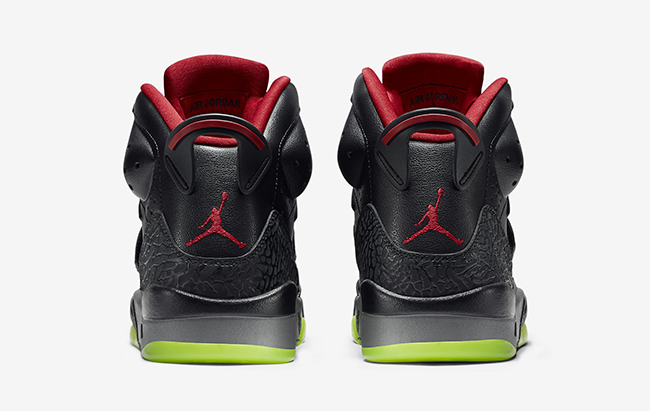 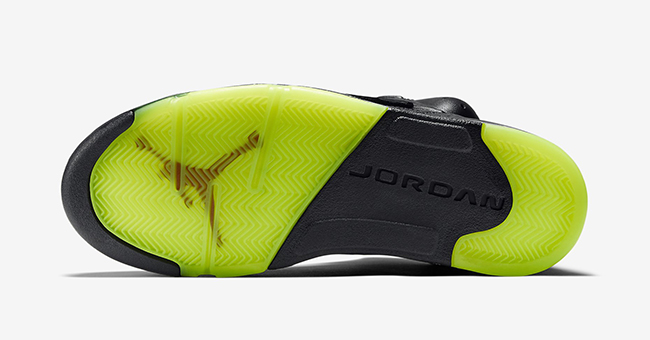