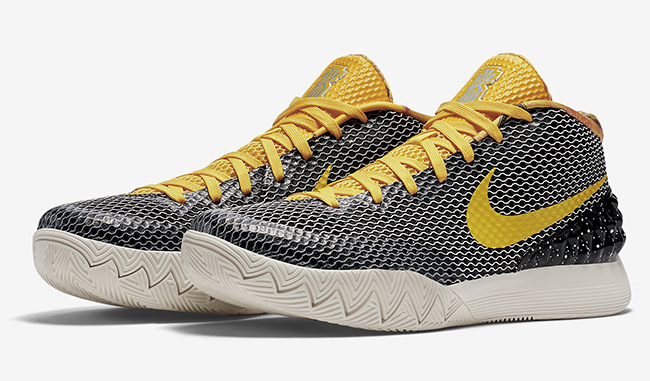 Nike Basketball is releasing the Rise collection, inspired by outdoor basketball that is mostly played in China. Probably the most sought after pair in the collection is the Nike Kyrie 1 Rise.

Using bright yellow on the tongue, swoosh and liner. The base will use black with a white design overlay. White is again used on the midsole and if you look closely a sun is wrapped around the Kyrie logo on the tongue.

Check out another image of the Nike Kyrie 1 Rise below. As of now, a release is unknown but they could be a China exclusive. Check back for more details.

Update: We were able to obtain the official images of the Nike Kyrie 1 ‘Rise’. A rumor is going around that they will launch on August 22nd, 2015 in the United States. 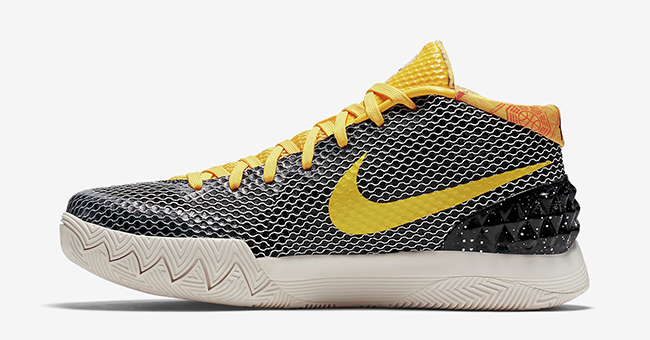 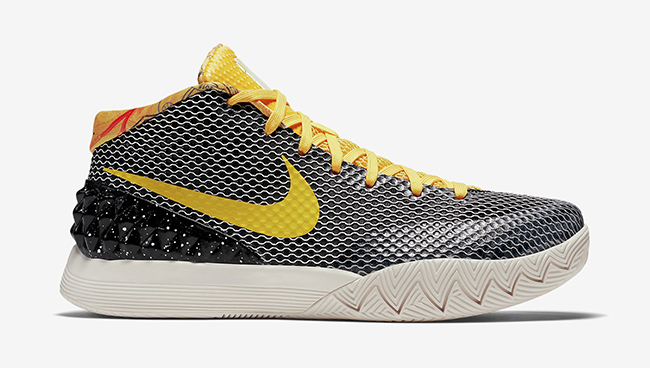 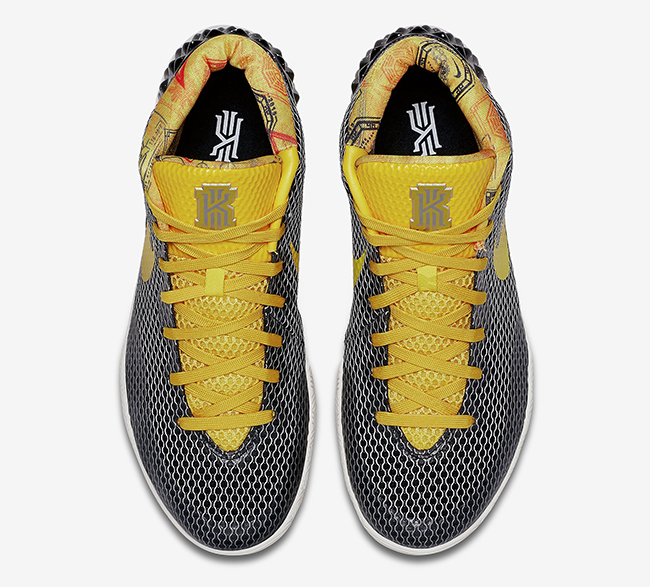 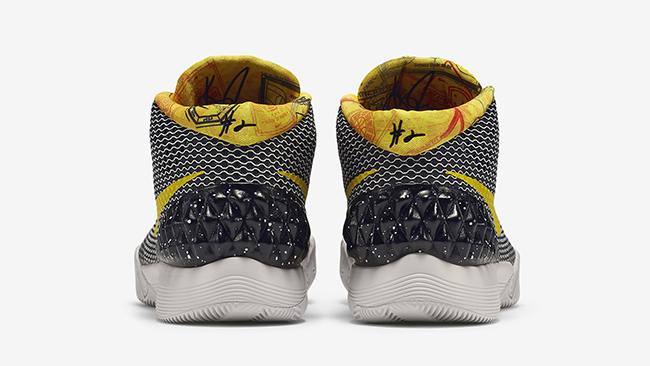 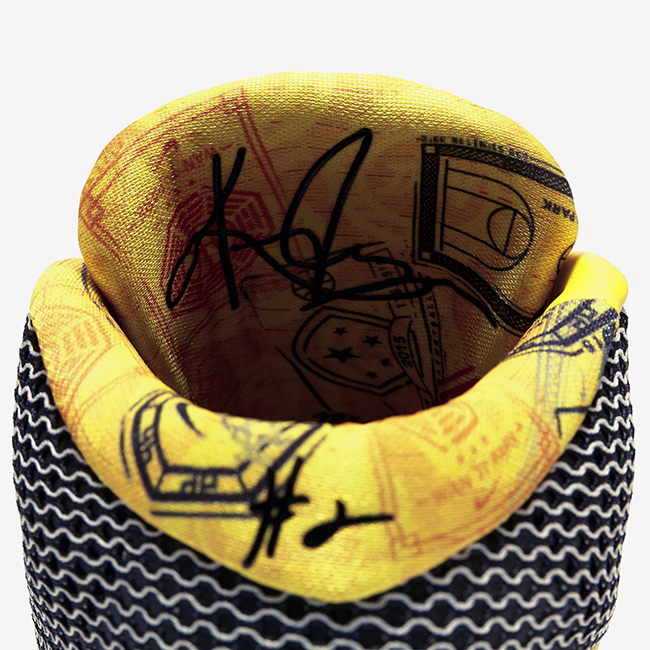 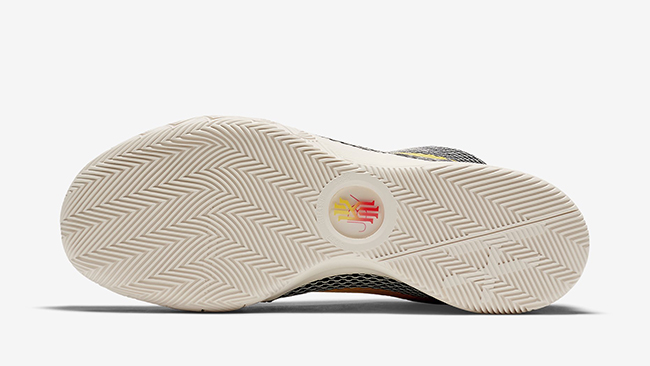 Update: New images of the Nike Kyrie 1 ‘Rise’ leaked giving us a detailed look. According to the source, they are expected to release sometime this month overseas. Check out additional images below.