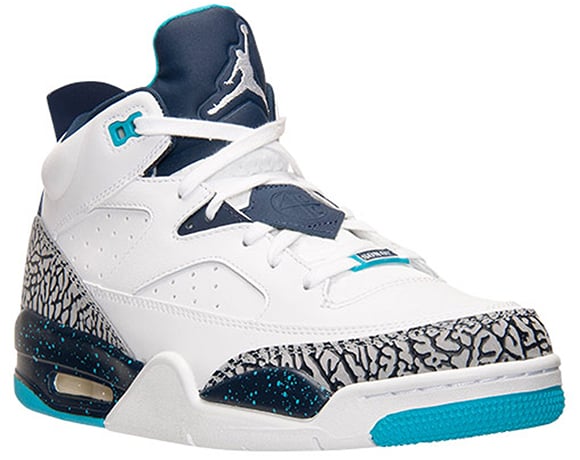 The Hornets inspired Air Jordan’s will start to roll out this month, with one of the pairs being the Jordan Son of Mars Low. While this isn’t everyones favorite shoe, they do have a following. Today for those of you on the fence of purchasing, we have an extended look.

The Hornets Jordan Son of Mars Low color scheme is of course inspired by the NBA team. Using white for the base, midnight navy and turquoise blue land on the midsole, tongue and heel. Resembling the AJ3, the shoe also uses elephant print around the toe box and heel. 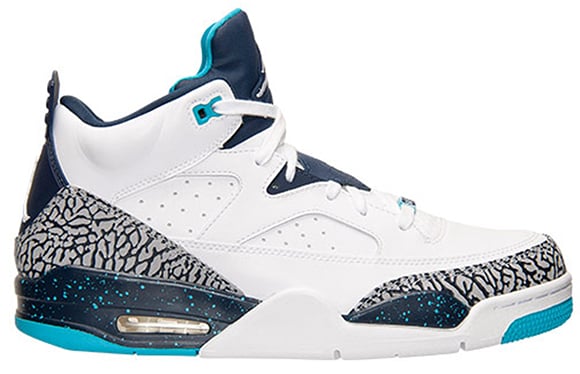 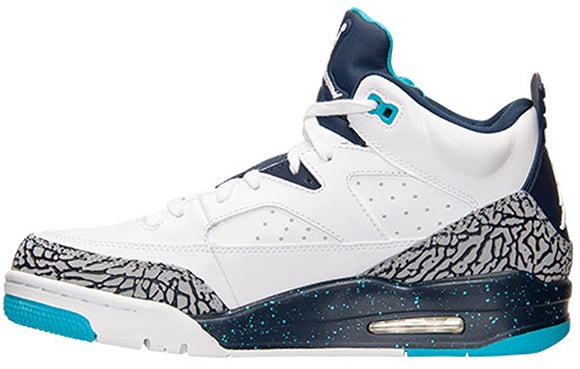 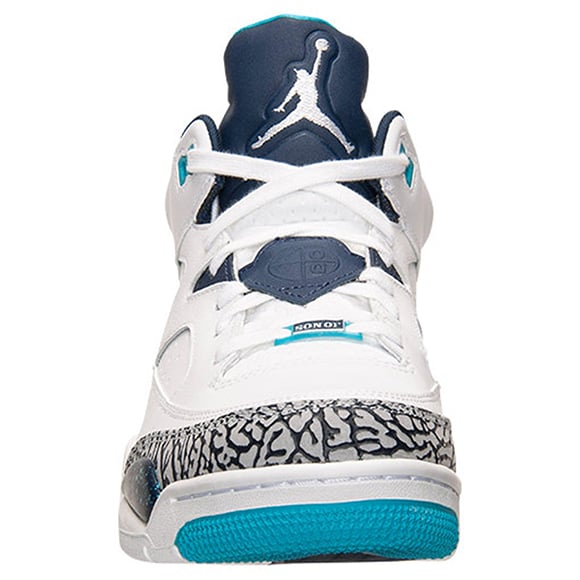 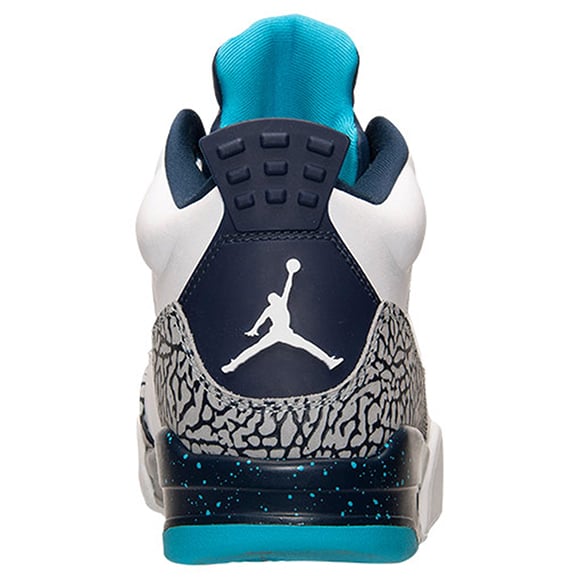