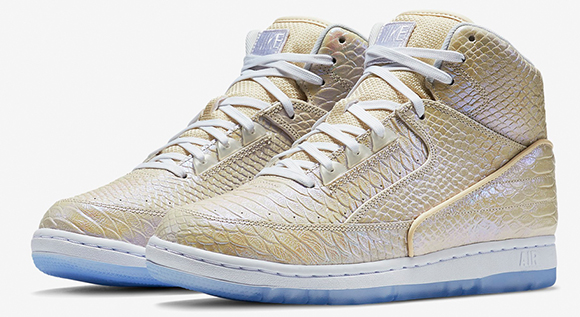 The Air Python continues to drip out, but the last two pairs have had a similar theme to them. Yes they are different slightly, but the use of white has been predominate.

Now we introduce you to the Pearl Nike Air Python, which is scheduled to release next month. Through the uppers, Nike used a pearlescent finish and it really will pop once the light hits them. The midsole is done in white while the outsole features a tinted translucent blue.

There isn’t a specific launch date, but the Nike Air Python ‘Pearl’ is set to drop sometime in May. Retail will be $150. 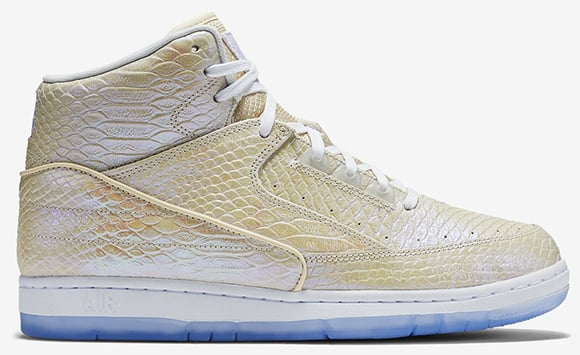 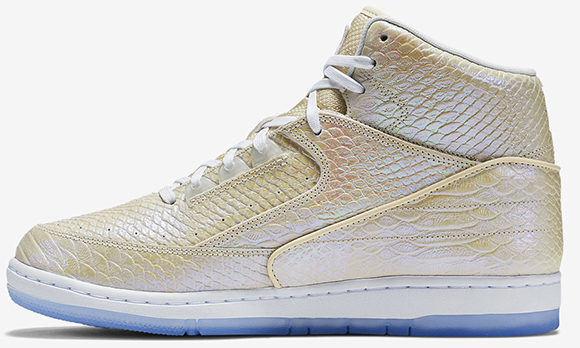 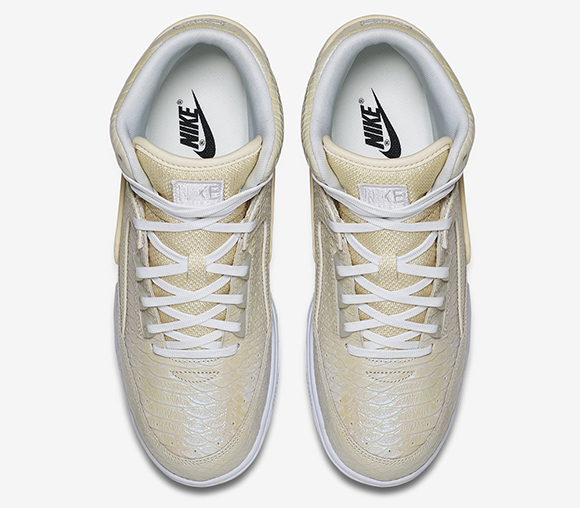 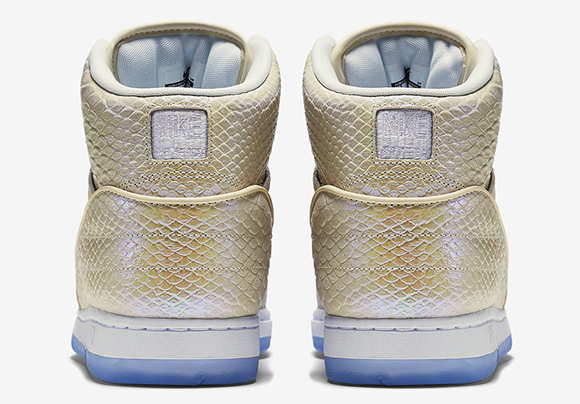