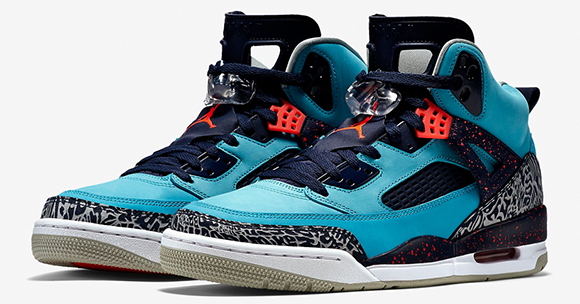 We have seen the Dub Zero release and the Son of Mars is coming soon, but the Spizike has been off release calendars for sometime now. This will change with a new pair dropping that is Spring ready.

The Jordan Spizike has a turquoise blue running through the uppers with infrared speckled on the midsole and wings while it’s solid on the eyelets. Midnight navy runs through the tongue, laces and netting while neutral grey lands around the toe box.

A specific release date isn’t set, but the Turquoise Blue Infrared Jordan Spizike is set to release in May 2015. 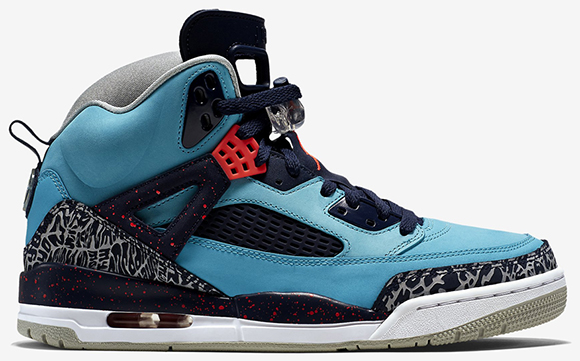 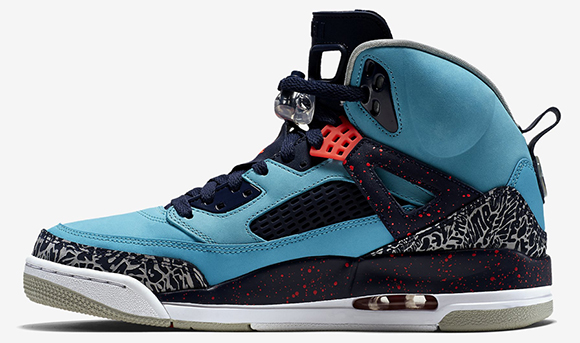 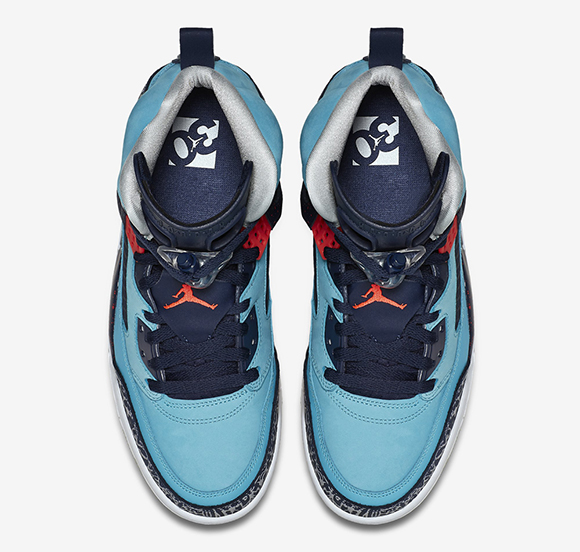 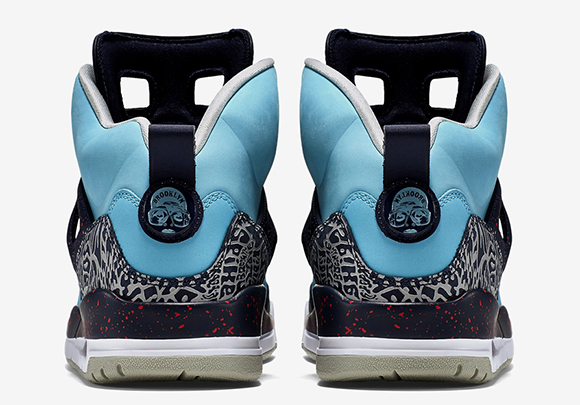