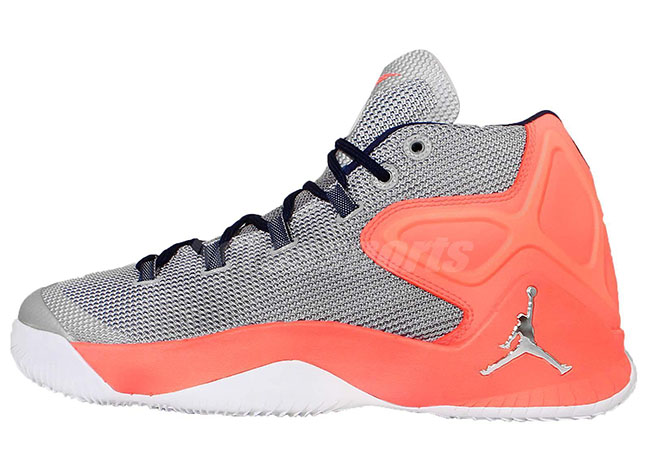 The ‘Hyper Orange’ Jordan Melo M12 will release on January 6th, 2016 and will be priced at $160. Below you can check out additional official photos that gives you a closer look. On another note, what do you think of the Melo M12? It seems that most are saying this is a huge improvement to the line and so far we are liking what we see.

Update: We are days away from the second Melo M12 to release, the ‘Hyper Orange’ Jordan Melo M12. They are available a bit early on eBay but the best part is they are under retail. 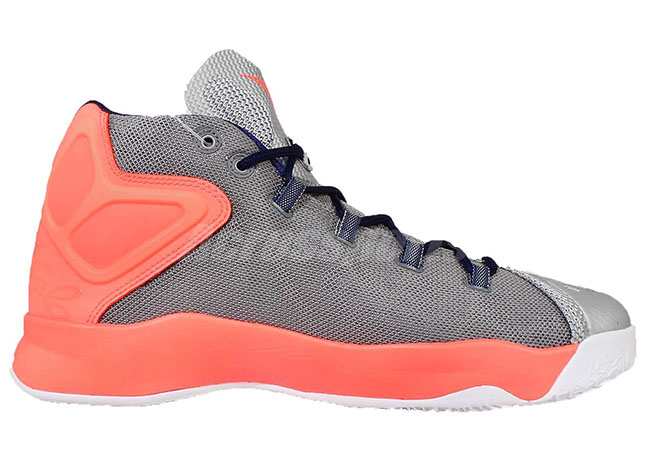 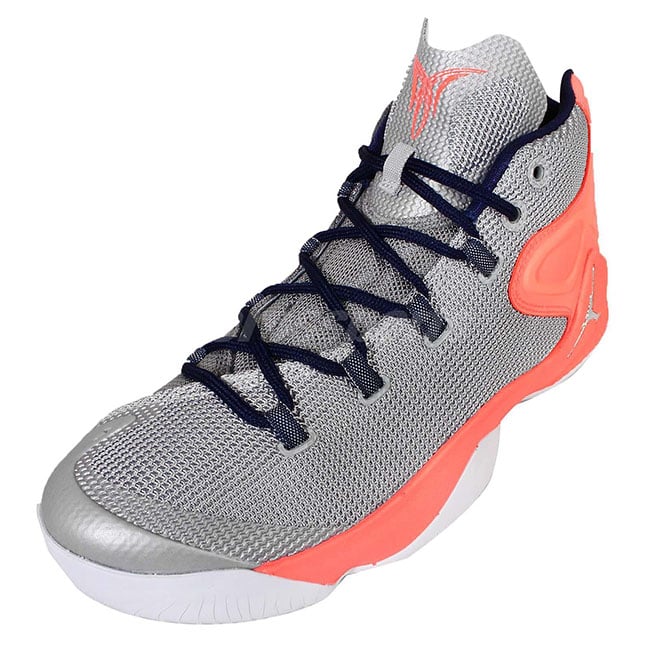 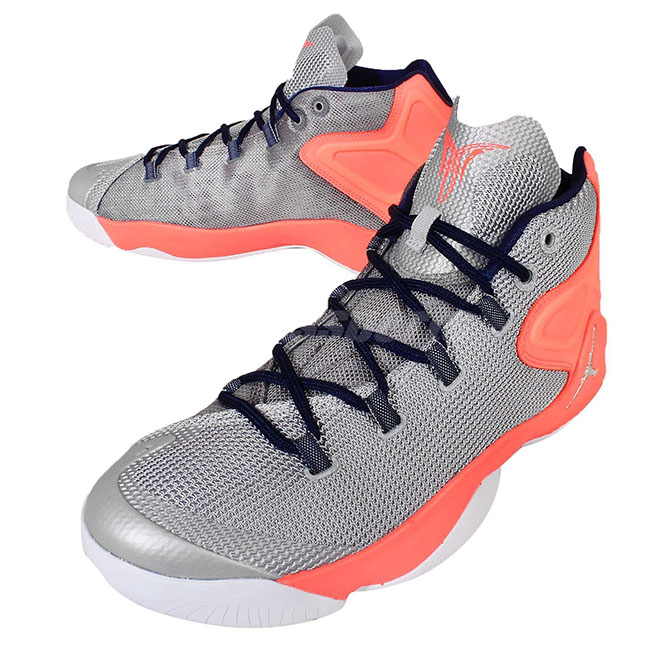 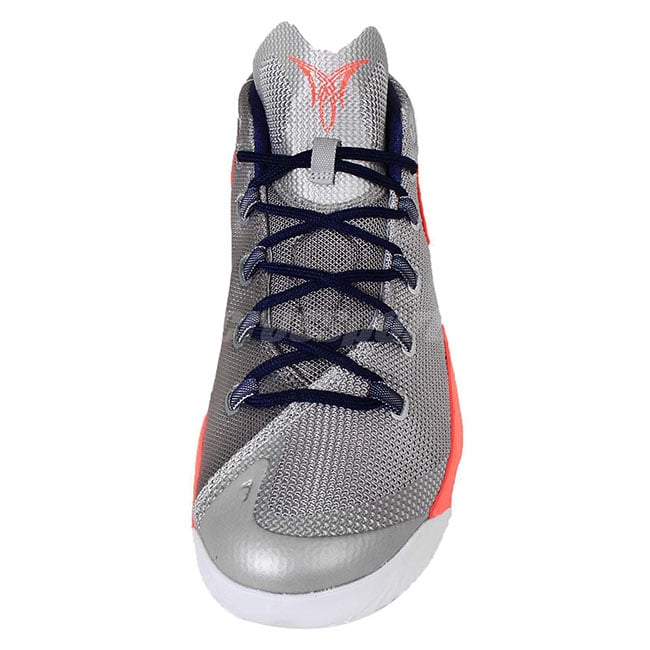 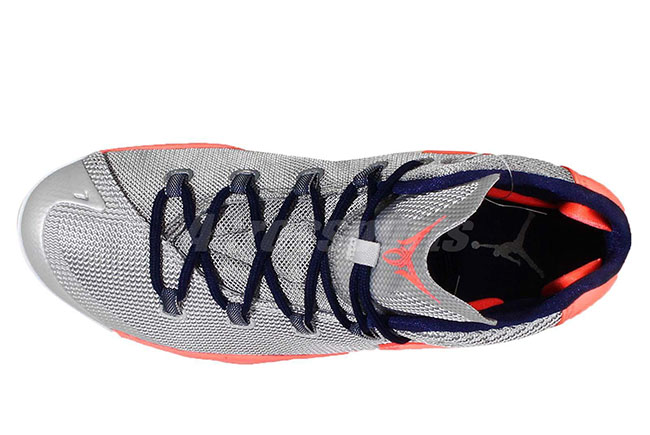 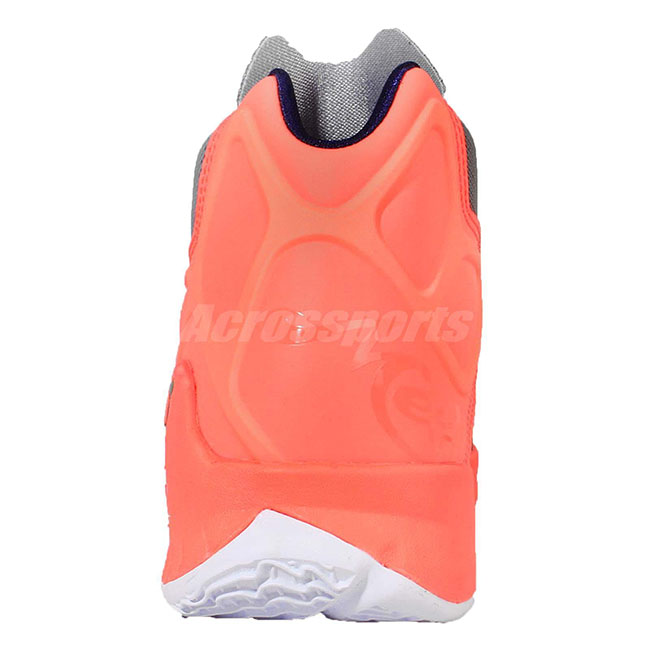 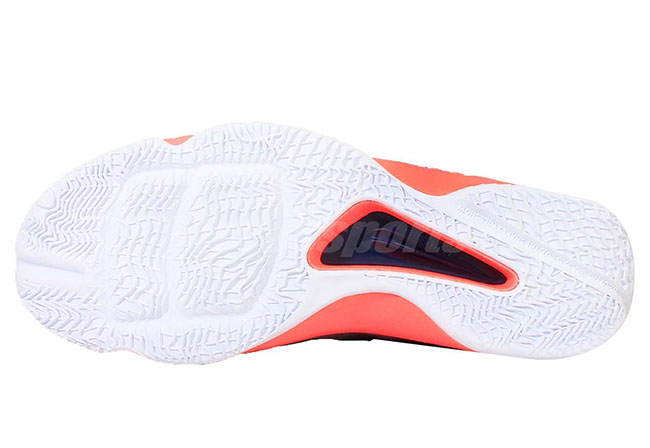 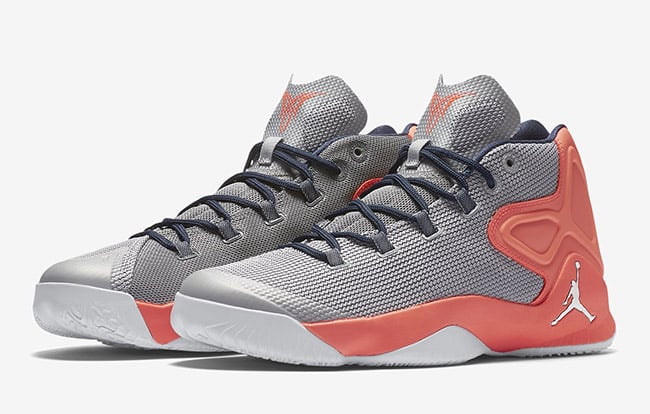 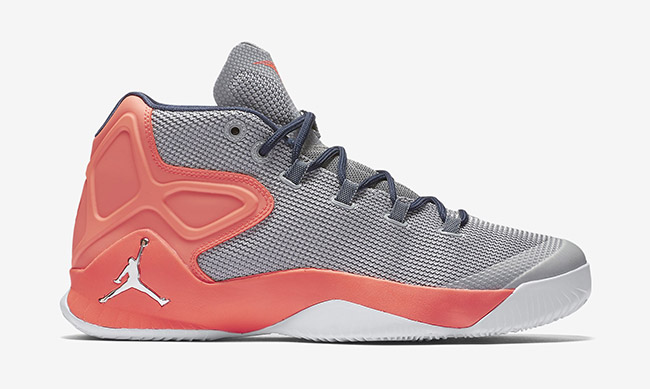 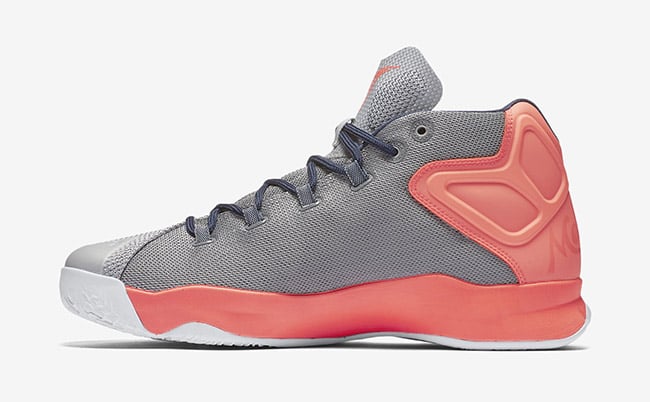 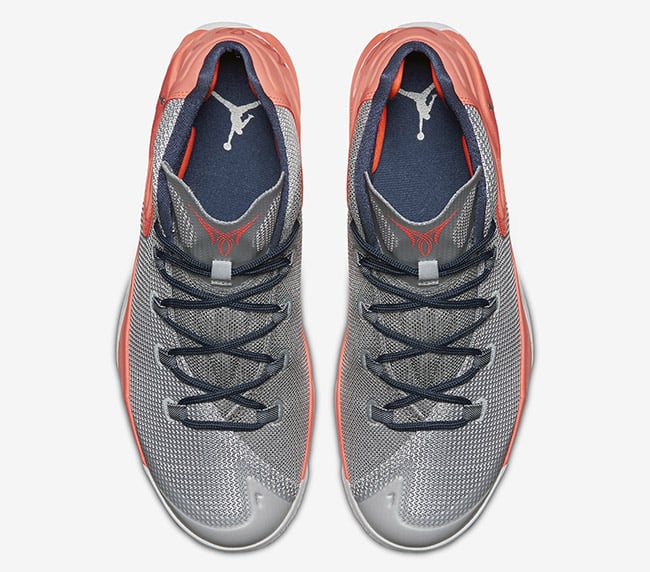 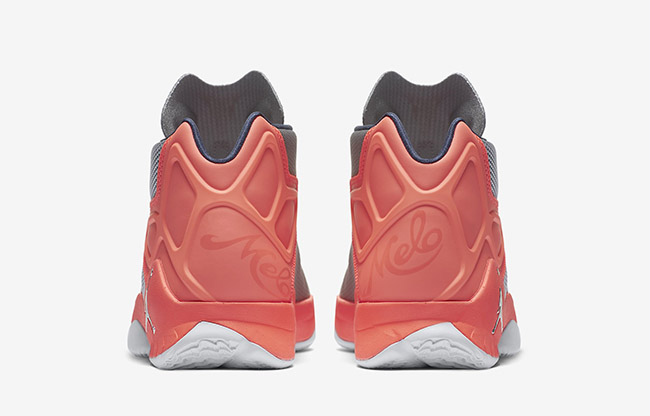 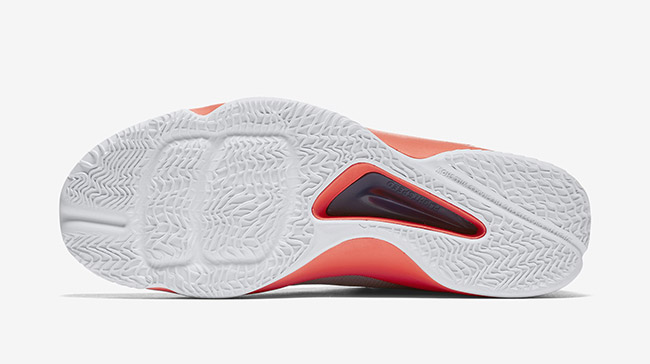