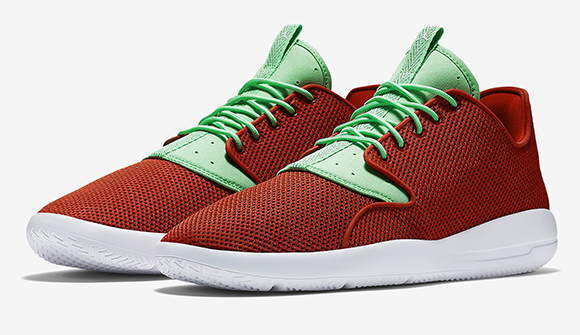 Jordan Brand has heavily been promoting their new series with the Looney Tunes, in fact this weekend the biggest of the series will hit retailers, the Hare Air Jordan 7. Recently a pair of Jordan Eclipse has launched using a Hare color combination but using ink and bright mandarin. A second version of the Hare has now landed on the Eclipse which looks a bit more on point.

The Hare Jordan Eclipse features university red through the mesh uppers. Following is light green poison that rides the tongue, laces, and branding located on the heel. Last but not least the midsole comes in white which is extended to the sole.

At the time of writing the Hare Jordan Eclipse is available at Nike Store China and should be releasing in the United States soon. 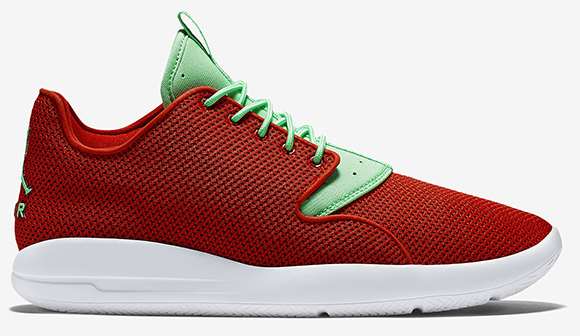 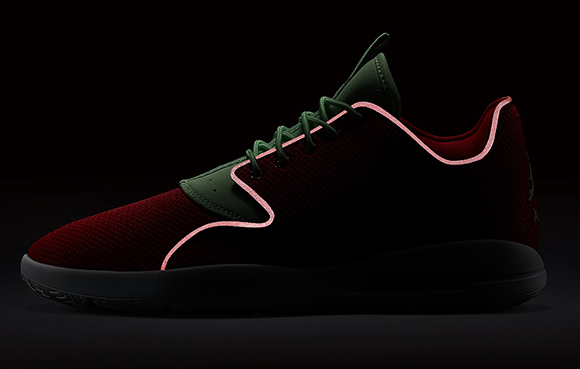 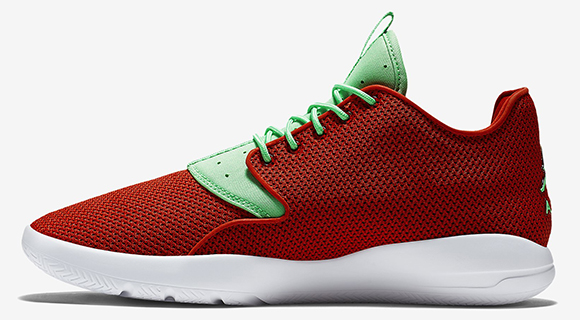 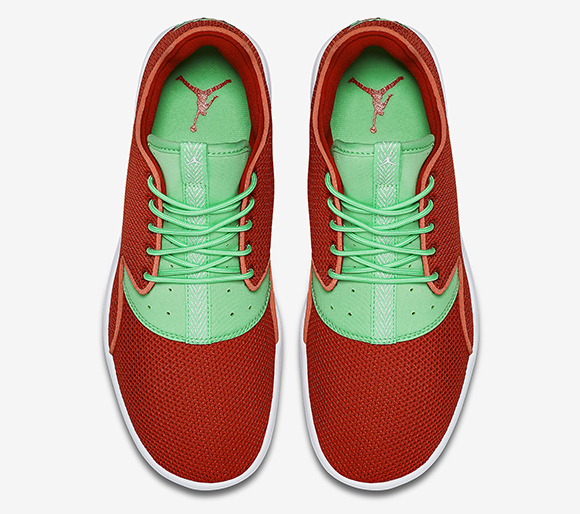 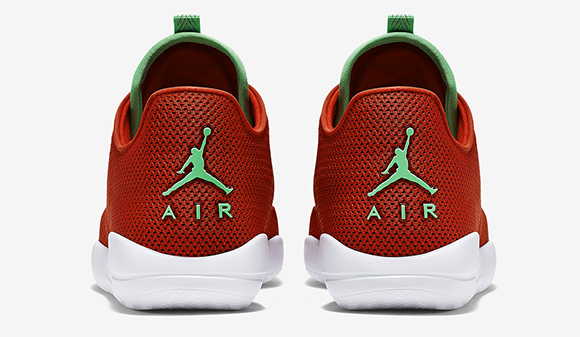