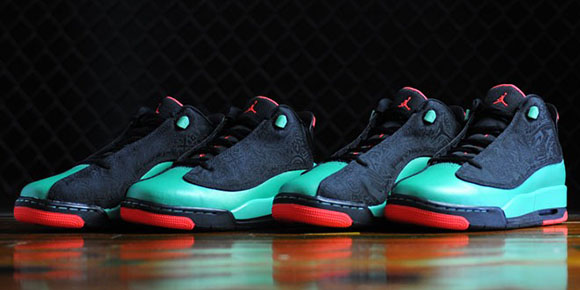 This isn’t the first time the Jordan Dub Zero for Kids has been featured on SF, but this look may or may not swing you in a different direction. The feedback we have received isn’t great for the shoes, but it’s about the kids or people with smaller feet.

While adult sneakerheads definitely are not feeling this pair, we have to remind ourselves that most kids like loud colors, although the use of verde green is a first. Coming with a little bit of OG-ness is the use of infrared plus the use of black will allow these GS Jordan Dub Zeros to take a beating while hiding it better.

The Kids Jordan Dub Zero in black, infrared and verde will launch on February 28th at JB retailers including Renarts. 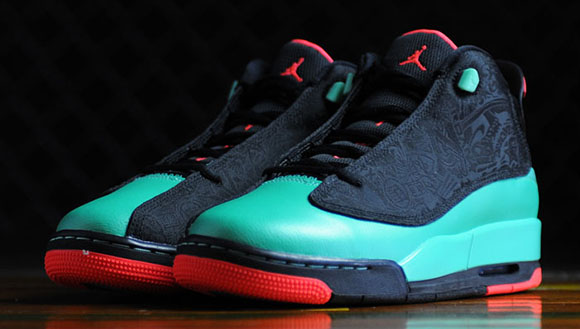 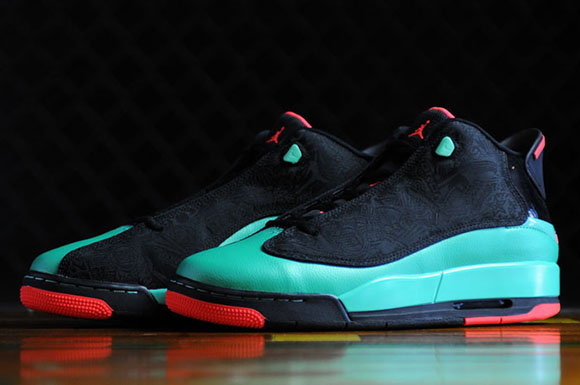 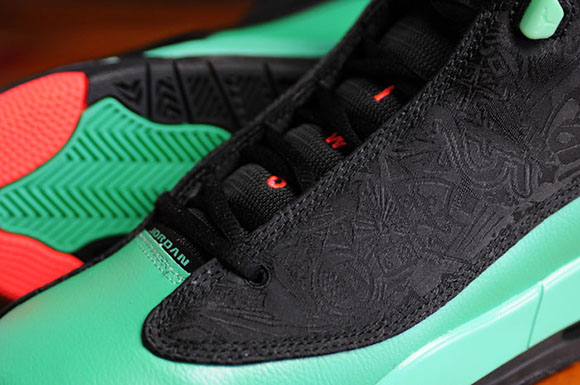 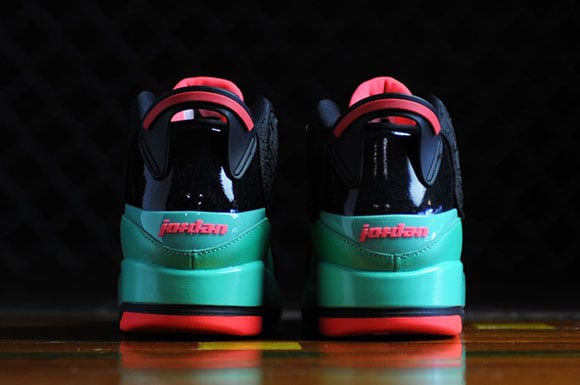