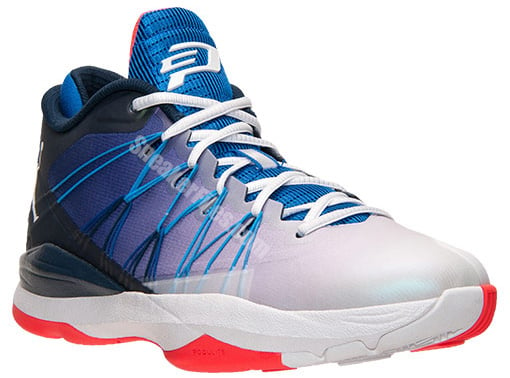 After almost becoming a Laker, Chris Paul has a home playing for the Clippers organization (and we doubt he will be going anywhere soon). This means for fans of CP3, we get some Clippers themed kicks.

Jordan Brand is getting ready to roll out the Post Season CP3.VII, the AE, in a handful of color themes. We showed you the Black/Infrared 23 pair and now we introduce to you the ‘Clippers’ model.

The LA Clippers Jordan CP3.VII AE features game royal and midnight navy on the exposed flywire, infrared on the sole and inside of the tongue, white on the midsole that gradients to blue.

You only have a few more weeks to pick up the Jordan CP3.VII AE Clippers as they are hitting retailers on April 9th 2014. Retail is $125. 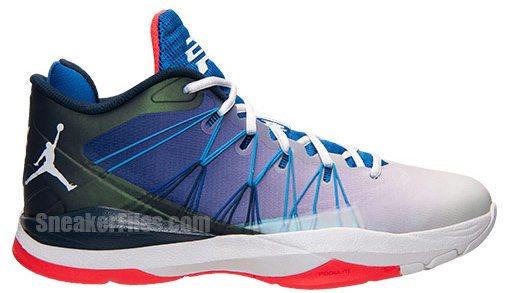 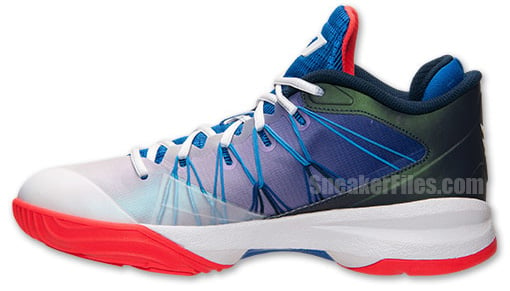 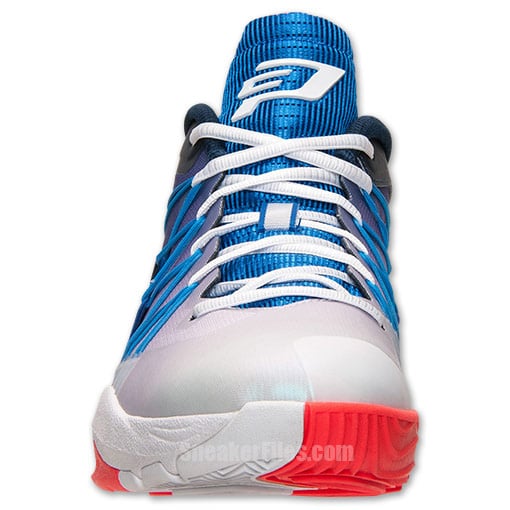 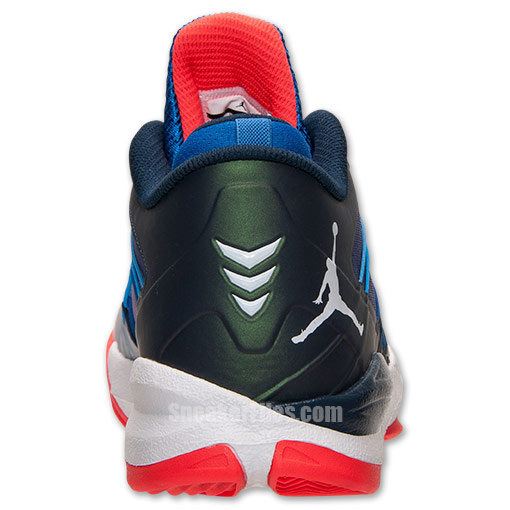