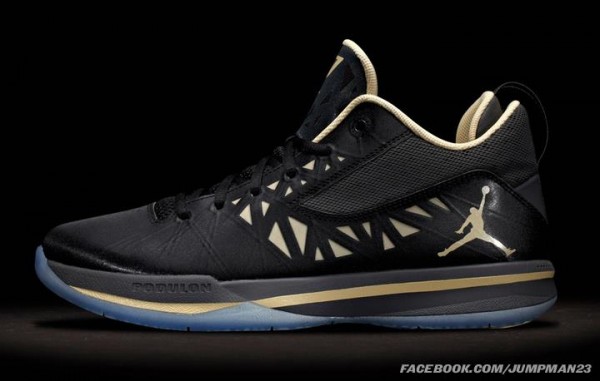 Following our first look at the “Wake Forest” CP3.V, we now have official Jordan Brand images of the black and gold kicks.

Inspired by Paul’s two seasons in Winston-Salem as a Demon Deacon, the shoe features a black Flywire and mesh upper alongside a black midsole and laces. Hits of gold are found throughout, adorning the branding, zonal cutouts, lining, and midsole stripe. Completing the look is an icy outsole with gold herringbone traction.

Set to release during the most exciting stretch of the college basketball season, look for the Jordan CP3.V “Wake Forest” to drop in March. 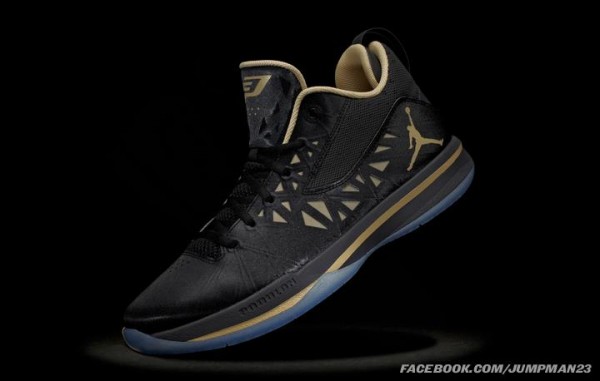 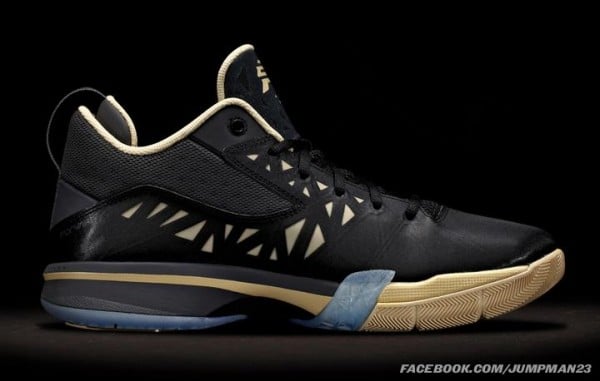 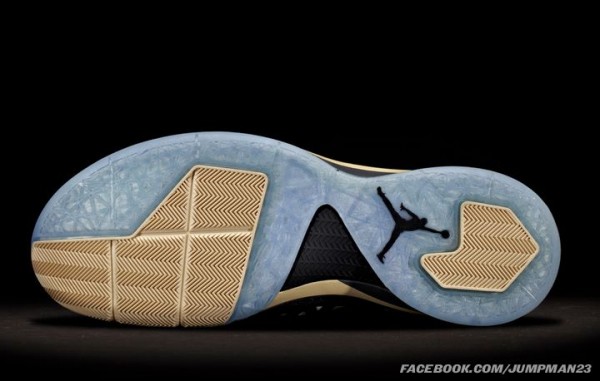 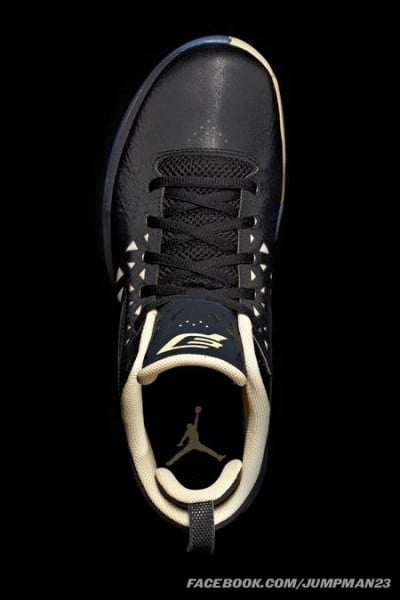