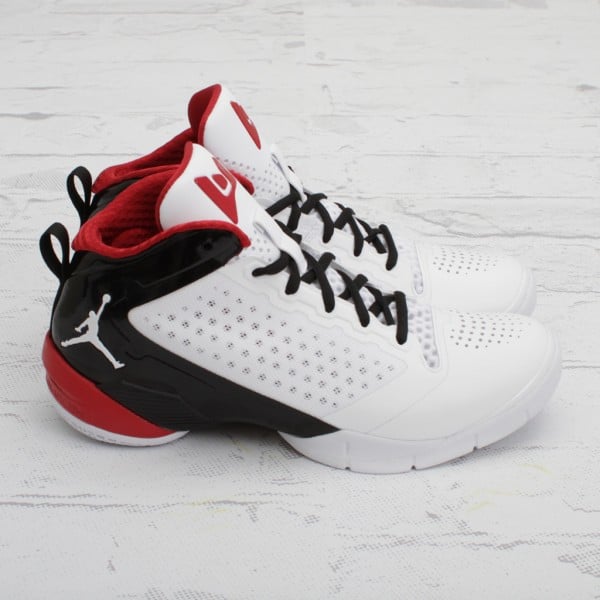 Sporting a white/varsity red-black colorway, this is the Fly Wade 2 you’ll see Dwyane Wade rocking at American Airlines Arena throughout the 2011-2012 NBA season.

Combining a predominately white Hyperfuse upper with basketball-specific Lunarlon cushioning, and black and red accents throughout, this is one of the cleanest, best performing pair of basketball kicks on the market.

Hit up Biscayne Boulevard to catch Wade rocking these kicks or grab a pair for yourself at $145 come January 18. 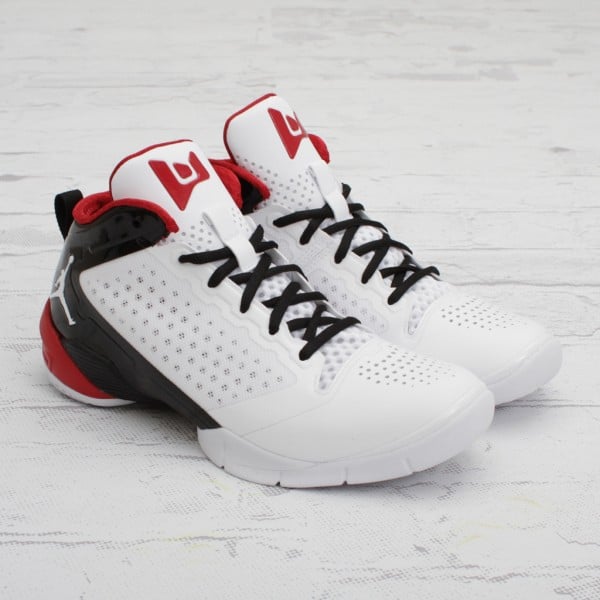 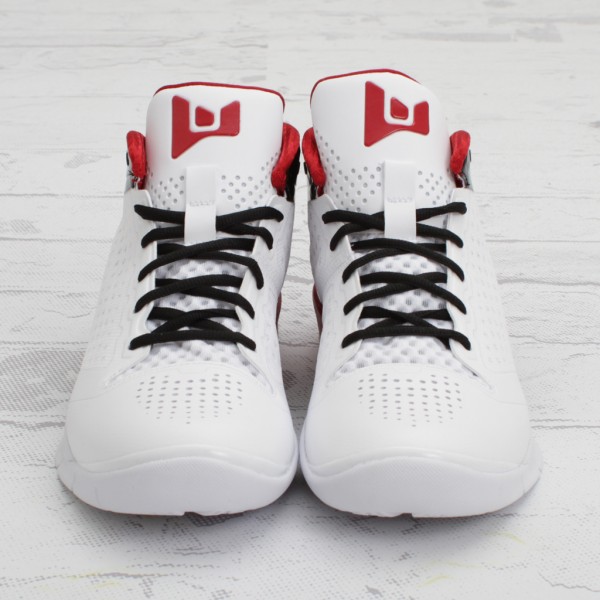 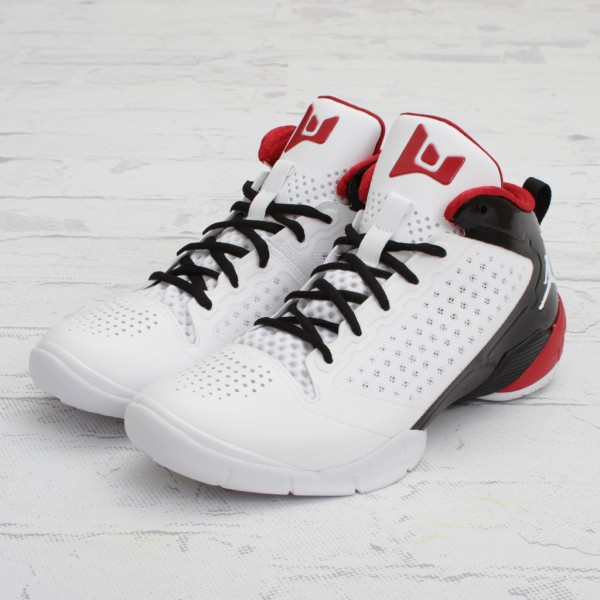 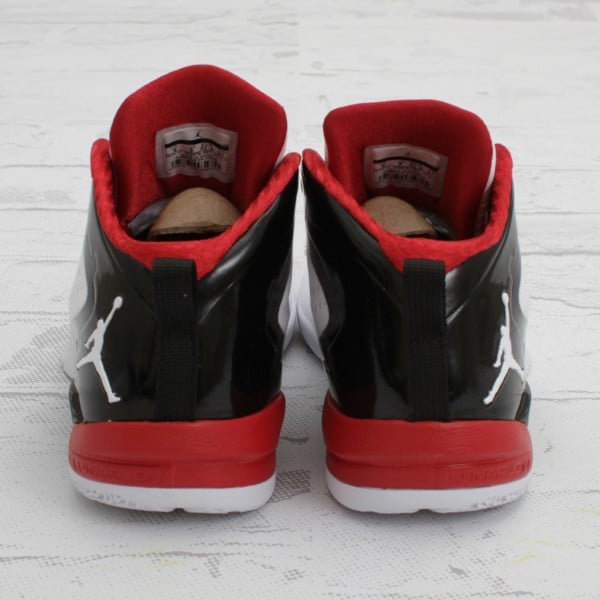