Jordan Brand had released a set of All Star sneakers to the public that included the Air Jordan XX9, CP3.VIII, Melo M11 and Super.Fly 3 but today they unveiled what their signature athletes will wear on the court. Overall they look the same as the released versions, but a few small changes.

Overall, they look on point with the Pearl collection that released last weekend, but each will have touches of Infrared that can be seen on the branding. Sadly we more than likely will not see the Jordan Super.Fly 3 on court since Blake Griffin is out due to injury.

The released models of the 2015 Jordan Brand All Star sneakers had used ‘retro’, a teal shade. If you had to choose, which would you rather wear? 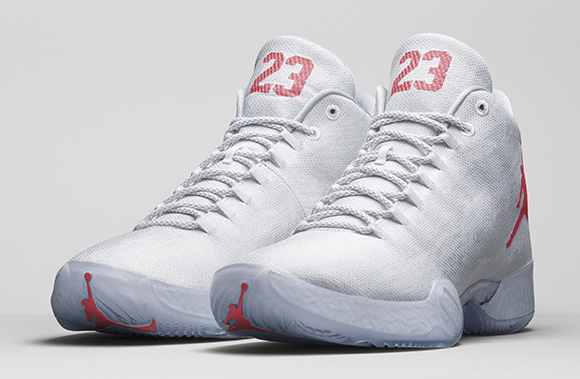 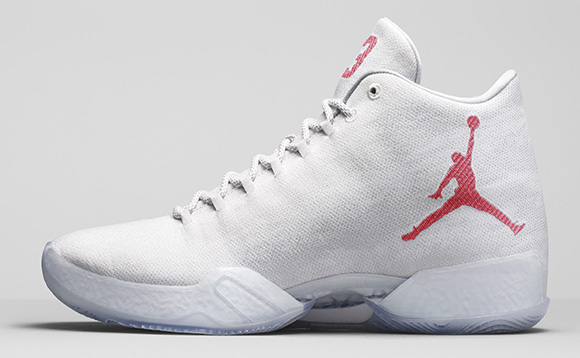 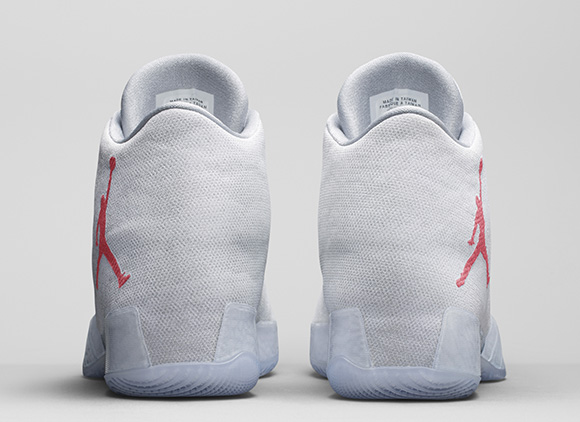 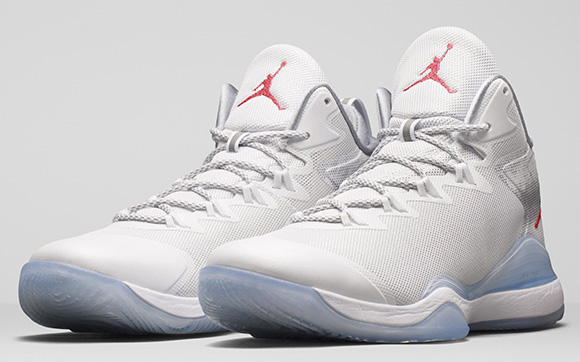 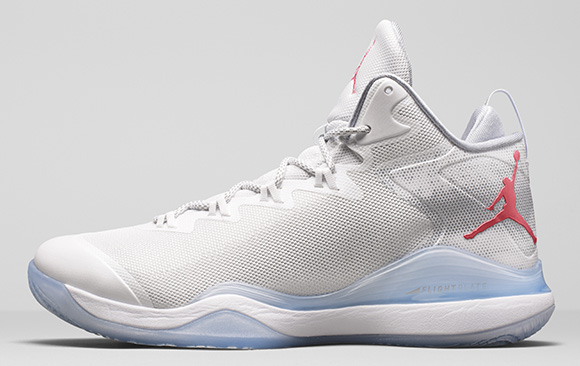 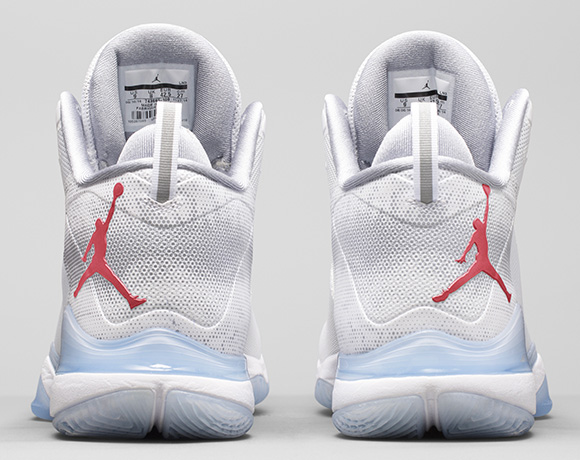 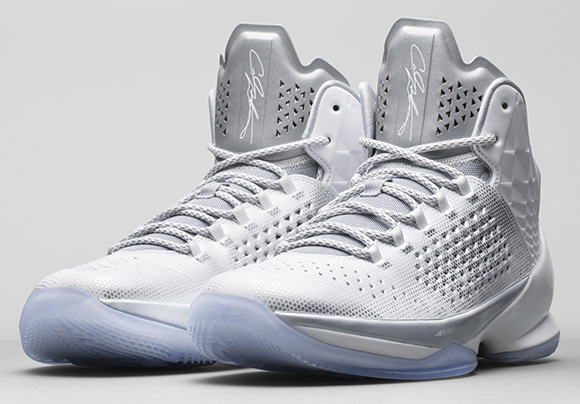 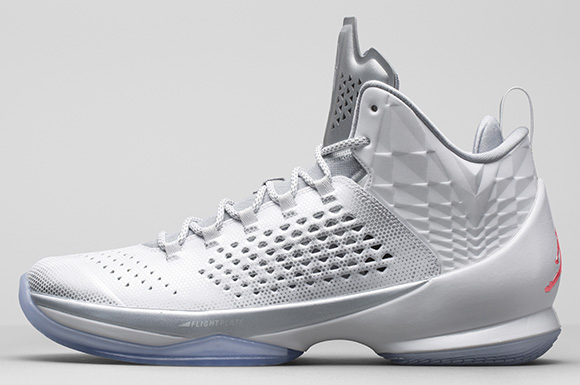 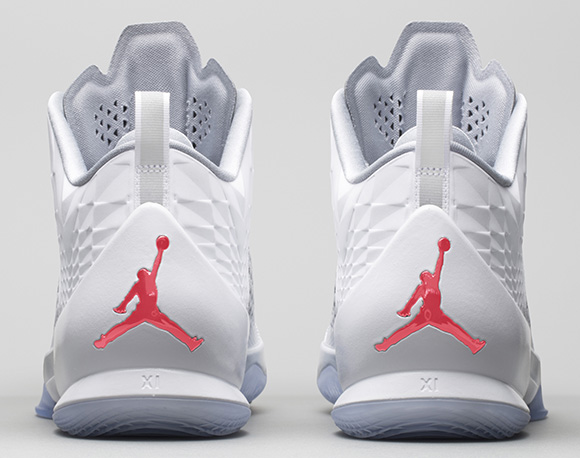 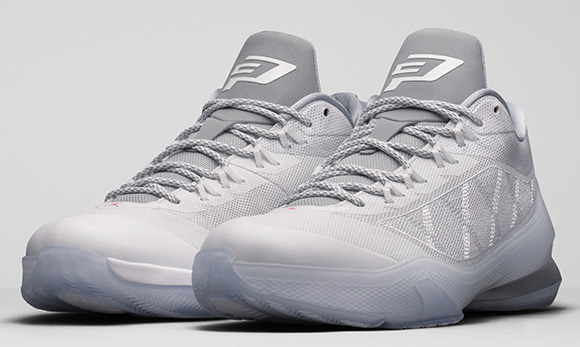 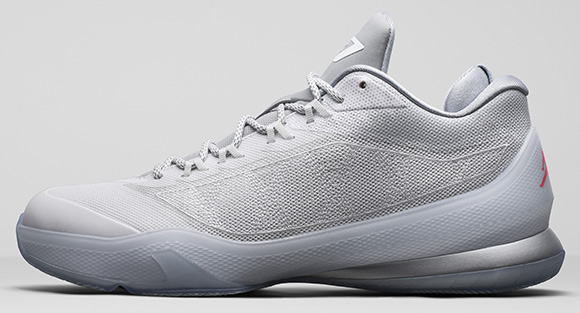 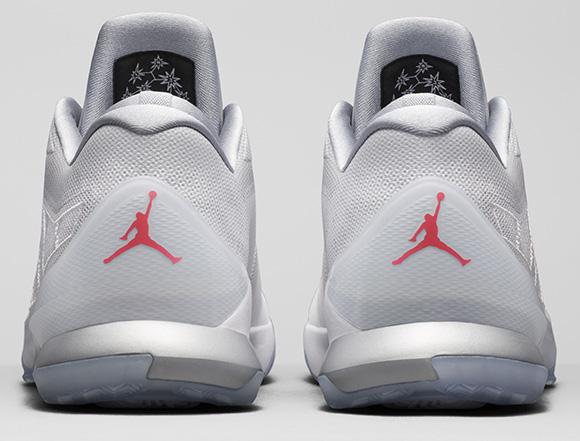