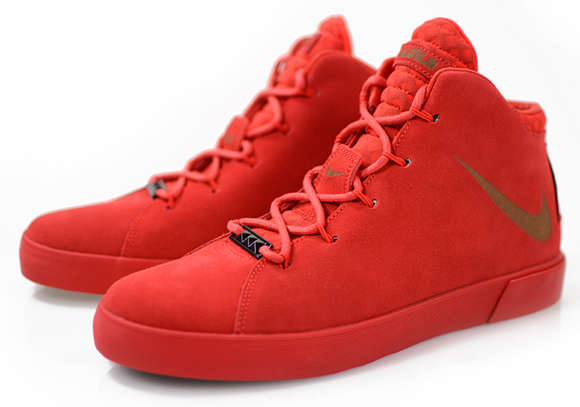 Someone was spreading false rumors that Nike would stop releasing predominate red sneakers. Obviously it is untrue since we have seen a large amount drop since the rumor starting making it’s rounds. Kanye West did confirm that the Yeezy Boost won’t drop in a solar red, but different brand. Coming soon is the Nike LeBron 12 Lifestyle dawning the Challenge Red color.

This LeBron 12 NSW Lifestyle features all over challenge red, obviously since that’s their nickname with the uppers using suede. On the heel a small amount of black is used and written is 330, Akron’s area code.

Although a United States release date is unknown, Hanon is dropping the Nike LeBron 12 Lifestyle Challenge Red on February 12th. 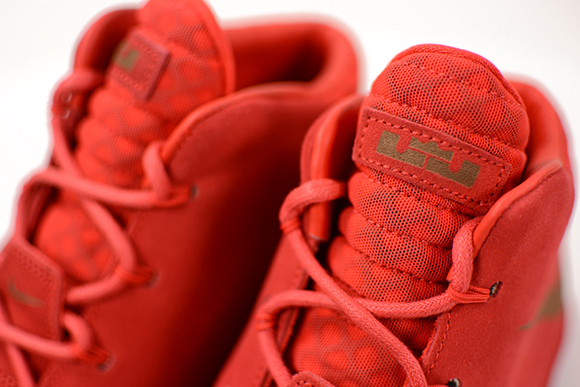 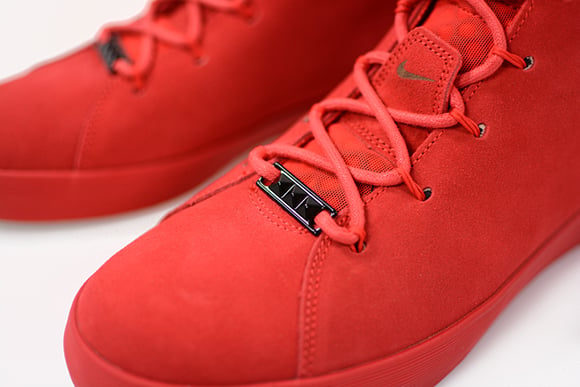 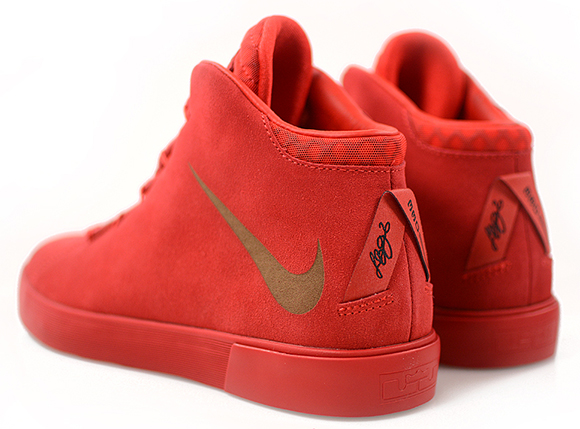