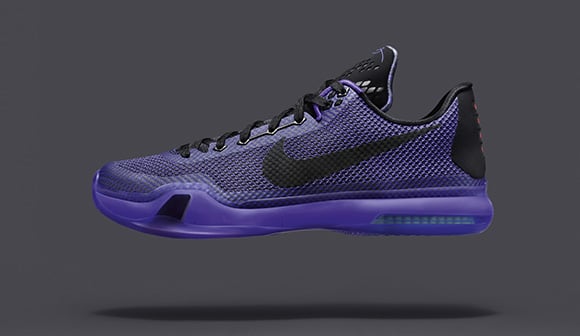 Yesterday we got confirmation that the purple and black Kobe 10 is known as Blackout and will release this month. For fans of Bryant and the Lakers, this will be the first release representing his current team and we have a detailed look.

You will notice that the Blackout nickname tied to this Nike Kobe 10 is a bit misleading, but it goes deeper then the color way. The Blackout Nike Kobe 10 is inspired by Kobe Bryant’s work ethic, and when he is feeling it he works till he blacks-out. Utilizing a purple upper, black accents are placed on the tongue, swoosh and heel which is joined four red lines. 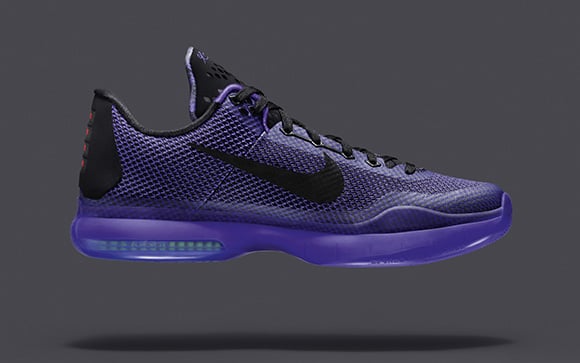 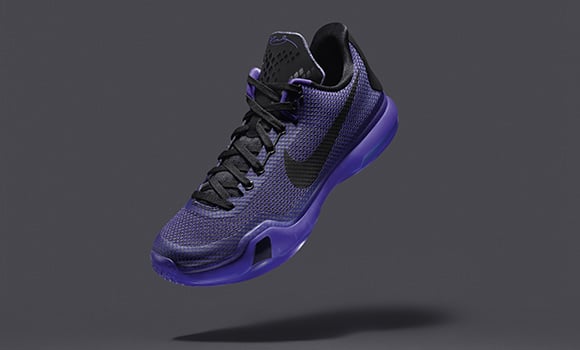 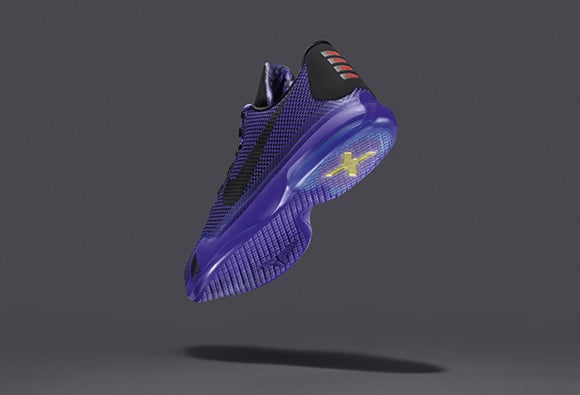 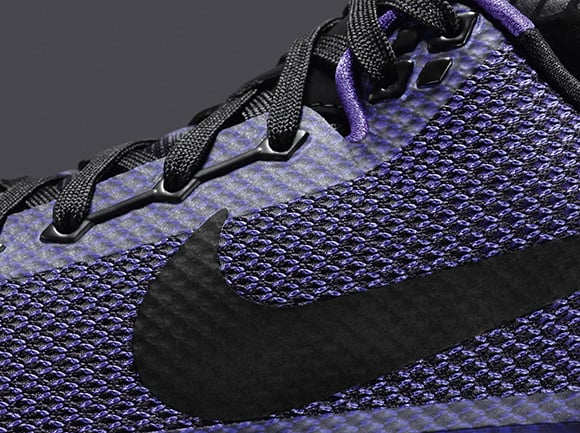 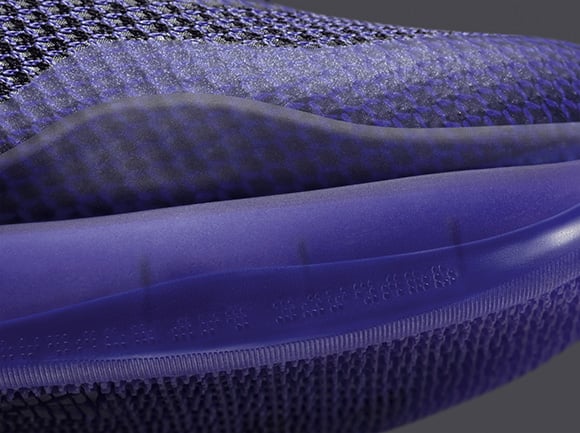 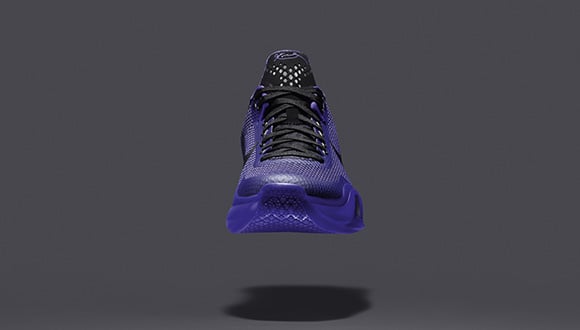 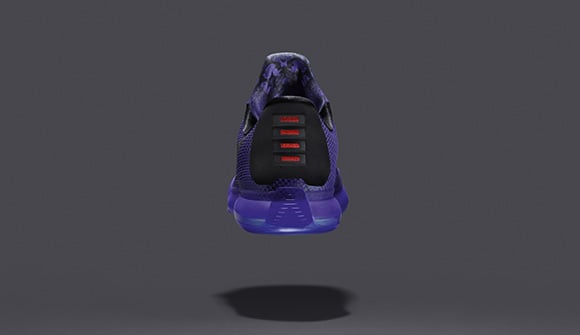 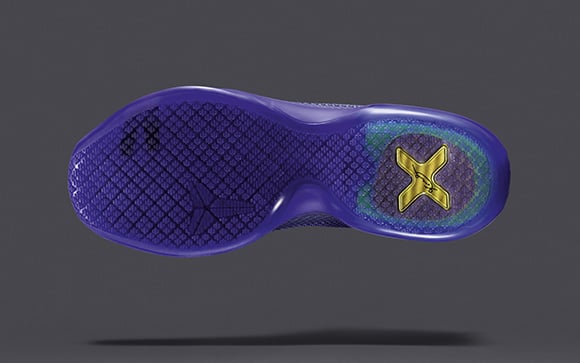 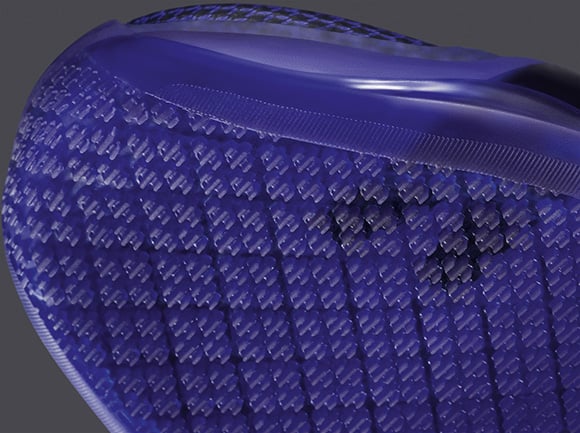