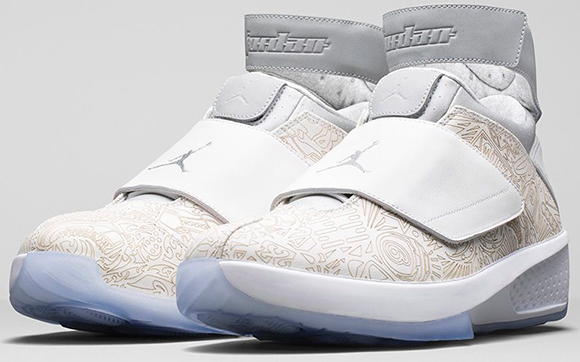 Our final look and best yet of the Air Jordan 20 Laser is provided by none other than Nike. Jordan Brand bringing back the Jordan 20 after 10 years of rest (not including the CDP) will be to celebrate the 30th anniversary.

The Laser Air Jordan 20 comes in as of late your traditional white and metallic silver colorway. As you know the AJ1 has released with the same treatment and releasing soon is the Jordan 4 and Dub Zero. The laser print celebrates Jordan Brand through the years which was also revived from a 10 year rest. 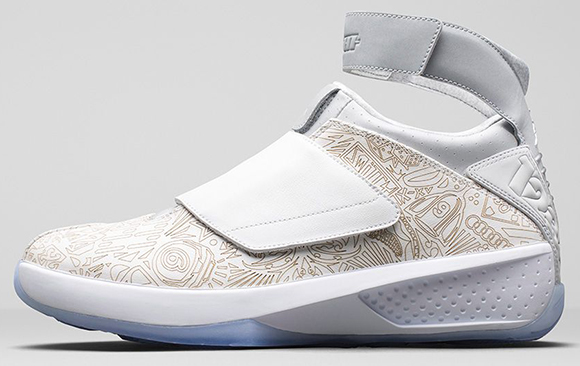 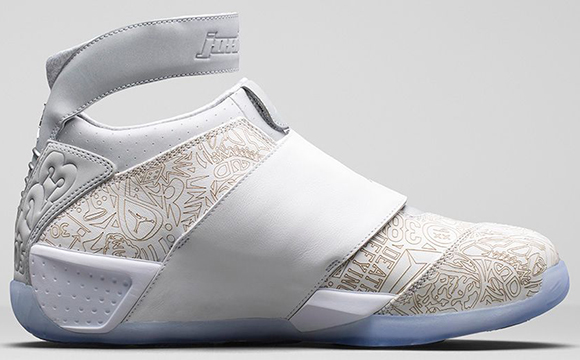 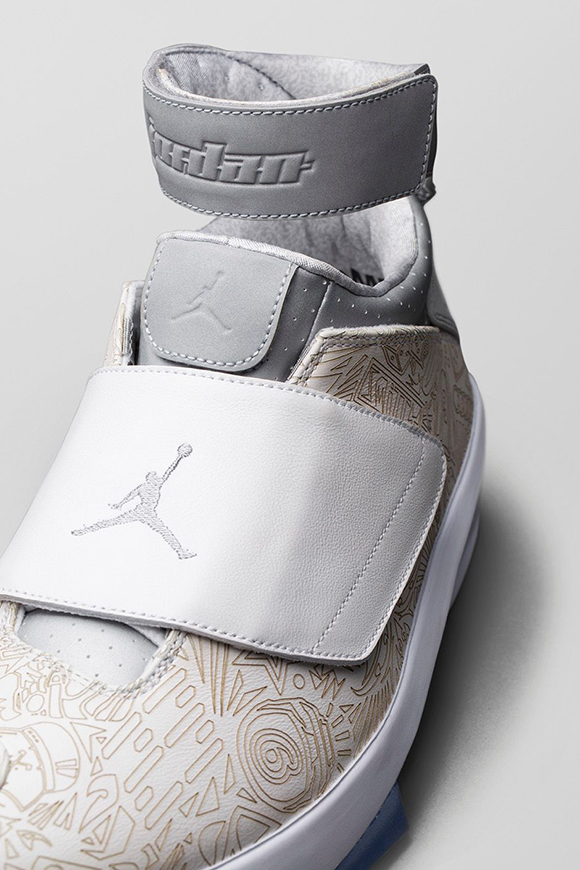 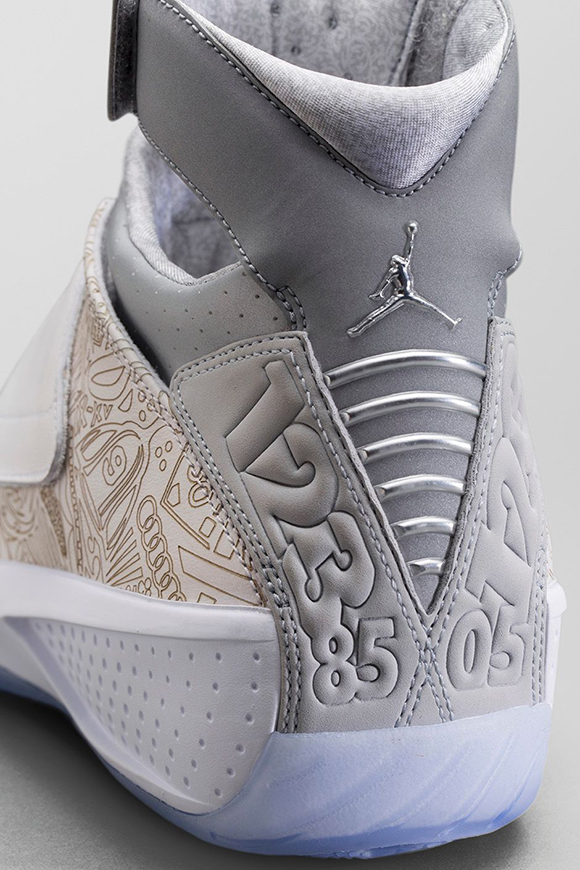 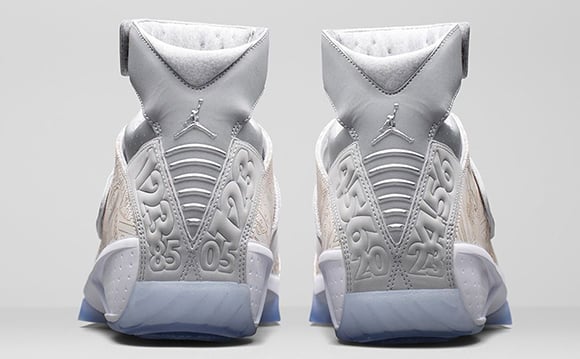