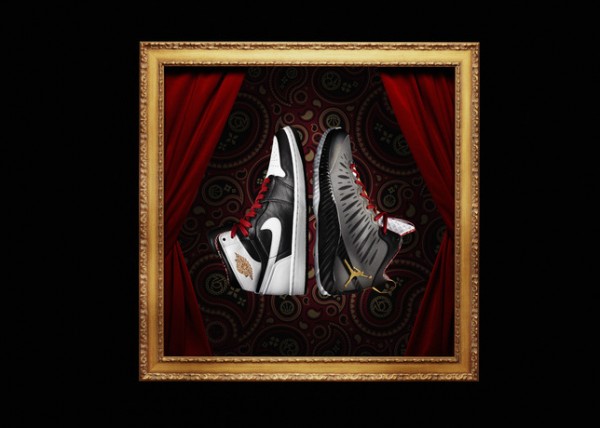 The ‘Las Vegas’ colorways takes their cue from the attire worn by famous performers of Las Vegas’ early days who wore black jackets with satin linings, crisp white shirts and red ties. The JORDAN SUPER.FLY and the AIR JORDAN 1 RETRO HIGH ‘Las Vegas’ will be available on Saturday, July 7.

‘Dress blues’ were the inspiration for the ‘D.C.’ colorways, mimicking the uniform and medals of a decorated officer.  The JORDAN SUPER.FLY and AIR JORDAN 1 RETRO HIGH ‘D.C.’ will be available on Saturday, July 14, when World Basketball Festival 2012 makes it stop in Washington, D.C.

World Basketball Festival 2012 will conclude its tour in Barcelona, paying tribute to one of the best teams in sports history. The JORDAN SUPER.FLY and AIR JORDAN 1 KO HI ‘Barcelona’ were inspired by a famous painting of a Spanish bullfighter and will be available on Saturday, July 21.

Stay tuned for a detailed look at each of the kicks from the collection. 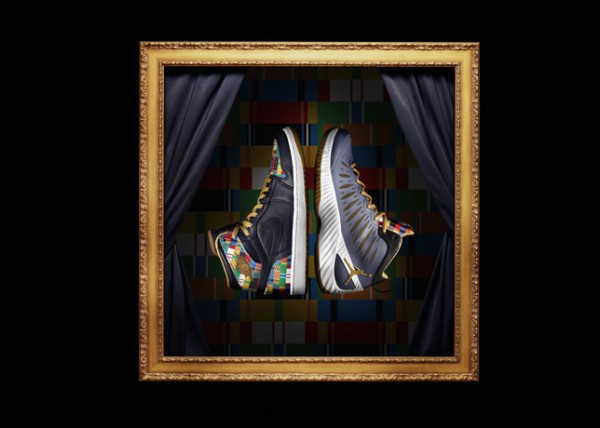