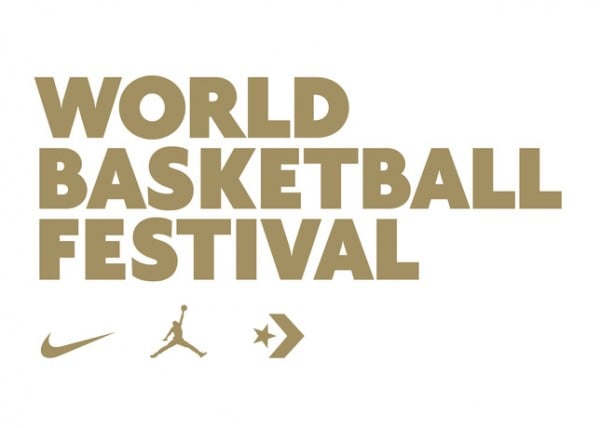 Nike and USA Basketball have officially announced the upcoming festivities for the World Basketball Festival 2012.

BEAVERTON, OR (July 2, 2012) – This summer, NIKE, Inc. and USA Basketball take center court, in collaboration with basketball’s leading brands within the NIKE, Inc. portfolio – Converse, Jordan Brand and Nike Basketball, with the return of the World Basketball Festival. Originally created in 2010 as a celebration of the performance and culture of the game, World Basketball Festival 2012 will expand to bring energy to the basketball communities in London, Paris, Washington, D.C. and Barcelona.

World Basketball Festival 2012 will feature members of the 2012 USA Basketball Men’s and Women’s National Teams in Washington, D.C., from July 13-16, as they train, compete and participate in youth skills clinics and community events including basketball court refurbishments on behalf of NIKE, Inc. and USA Basketball. In addition, select members from the 1992 USA Basketball Dream Team and each local country’s national team, high school and streetball players will make appearances and participate in various activities throughout the tour.

“We are pleased to bring the World Basketball Festival to basketball communities around the world,” said Charlie Denson, President, Nike Brand. “As basketball continues to grow on the global stage, this event allows us to celebrate the rich basketball heritage that is shared by Nike, Jordan and Converse while giving young players and fans a chance to see their basketball heroes and cheer them on as they prepare for London.”

USA Basketball will host more than 3,000 military personnel and their families at events in Washington, D.C. through Hoops for Troops

On Saturday, July 14, USA Basketball, as part of its Hoops for Troops program, will host a men’s team open practice and women’s team basketball and fitness clinic for military personnel and their families at the Washington, D.C. Armory. Hoops for Troops is the global social responsibility program for USA Basketball that works to provide support for the United States military personnel and their families through programs, events and partnerships.

The Armory space will also pay homage to basketball’s heritage and specifically the 20th Anniversary of the 1992 USA Basketball Dream Team, showcasing historic footwear and apparel memorabilia. Nike has developed the ‘20 years of USA Basketball Exhibition’ which will present a retrospective look at 20 shoes that changed the game beginning with the Air Max 180 Mid worn by Charles Barkley in Barcelona. In addition to being on display in Washington, D.C., the exhibition will also be on display in Barcelona from July 20-24.

“This is an important year for USA Basketball, as we celebrate the 20th Anniversary of the 1992 USA Basketball Dream Team, the team that helped grow basketball into a global phenomenon,” said Jerry Colangelo, USA Basketball Chairman. “We are proud to partner with Nike for the return of the World Basketball Festival, as we share the history of USA Basketball and share the excitement of our game with fans in London, Paris, Washington, D.C. and Barcelona.”

Converse will host a Block Party to celebrate the urban spirit of the Converse Pro Leather and local street culture.

In that same spirit of providing all-important access to sport and basketball culture, Converse will host a Block Party to celebrate the urban spirit of the Converse Pro Leather and local street culture. This global event series, rooted in basketball, music and art, will also hit New York, Philadelphia and Los Angeles this summer.

To cap off the festival in Washington, D.C., on Monday, July 16, the 2012 USA Basketball Men’s and Women’s National Teams will match-up against their counterparts from Brazil.  The women’s game will tip-off at 5:30 p.m. EDT at the Verizon Center, followed by the men at 8:00 p.m. EDT.

Nike+ Basketball will also help to share the World Basketball Festival 2012 experience with the rest of the world digitally.

Nike+ Basketball breaks down the user’s game to deliver information and measurement, which in turn provides motivation. Nike+ Basketball measures how high, how hard and how quick players play each game. A number of competitors will be wearing the Nike Hyperdunk+ shoe, which is connected to the Nike+ Basketball mobile application, enabling them to share in-game highlights with the masses via social media, including statistics such as “vertical jump” and video of their best moves in “Showcase” mode.

World Basketball Festival tipped off in London on June 30th. Brixton in South London, the heartland of British Hoops, played host to a celebration of both the game and culture of basketball that featured exclusive appearances from basketball heroes Luol Deng and Scottie Pippen, the public debut of Nike+ Basketball and a soundtrack supplied by Big Boi, Dot Rotten and Angel.

The Paris portion of World Basketball Festival 2012 will provide local basketball youth with an opportunity to take part in basketball clinics on Nike built courts at the Cite Universitaire Internationale from July 13-18. On July 14, the French national team will make an appearance and interact with fans. French fans will have an opportunity to showcase their support for the team on July 15 during France’s game versus Spain game that will be shown on a giant screen at 2:30 p.m.

World Basketball Festival 2012 will conclude its tour in Barcelona July 20-24th by paying tribute to one of the best teams in sports history – the 1992 USA Basketball Dream Team and their debut twenty years ago. With a unique setting at MNAC, the basketball fans can enjoy the games of 3vs3 “Museum finals”, as well as opportunities to meet select players from the 1992 Dream Team, 2012 USA Basketball Men’s National Team and Spain’s teams. During the five days, the USA Basketball Men’s National Team will take part in two games that will feature the top three FIBA-ranked basketball world powers. USA Basketball will face Argentina on July 22 (9:30 p.m. local time) and play against Spain on July 24 (10:30 p.m. local time) at the Palau Sant Jordi, closing-out of World Basketball Festival 2012. 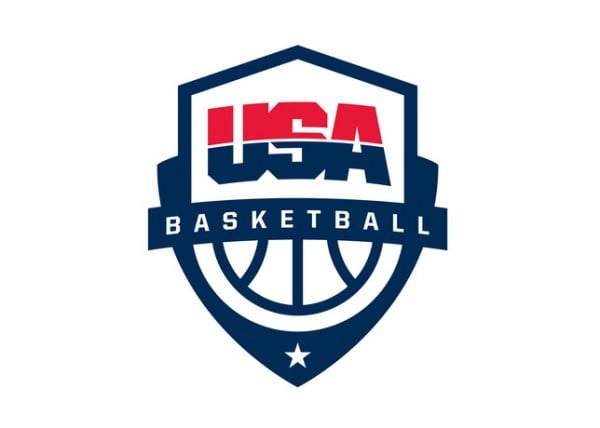 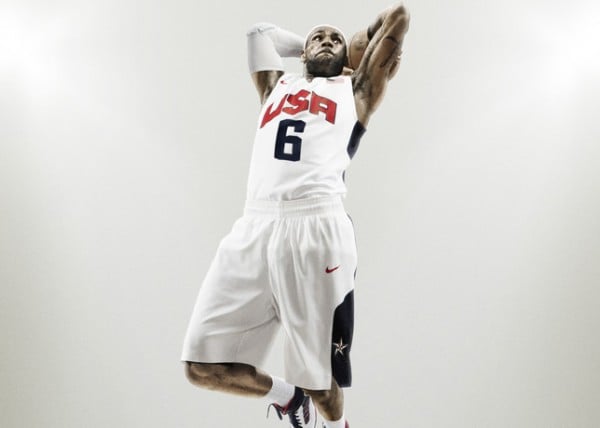 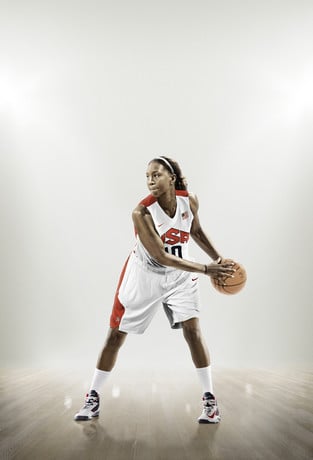 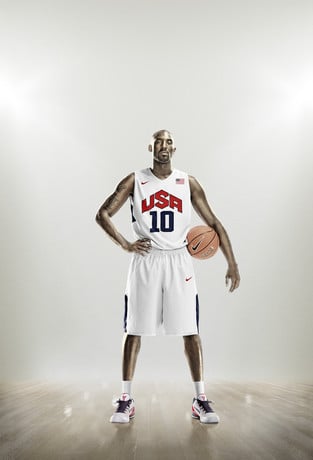