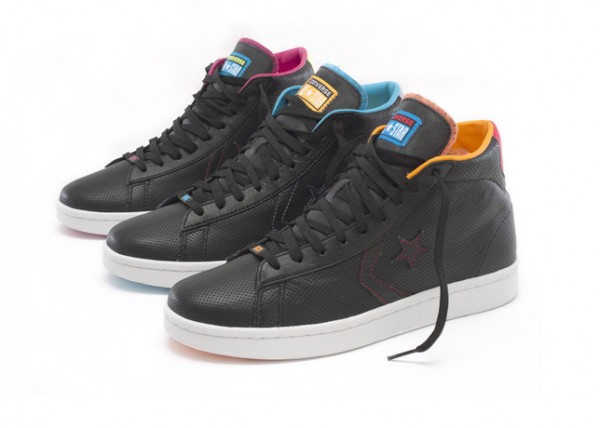 The Converse Pro Leather WBF collection offers six footwear styles available in grey, red and pink suede and black premium perforated leather with pops of blue, orange and pink. Each shoe features a city abbreviation next to the classic Converse Star Chevron logo, highlighting the cities around the world that will participate in this year’s World Basketball Festival 2012 events.

In celebration of the Pro Leather launch, Converse will host a series of Converse Block Party events this summer in Washington D.C., New York City, Philadelphia and Los Angeles, to commemorate the urban spirit of the Pro Leather and celebrate local street culture, basketball, music and art.

The Pro Leather WBF styles are available for a suggested retail price of $75 at Kicks USA in Philadelphia, Shiekh Shoes in Los Angeles, Shoe City in Washington D.C. and on www.converse.com. 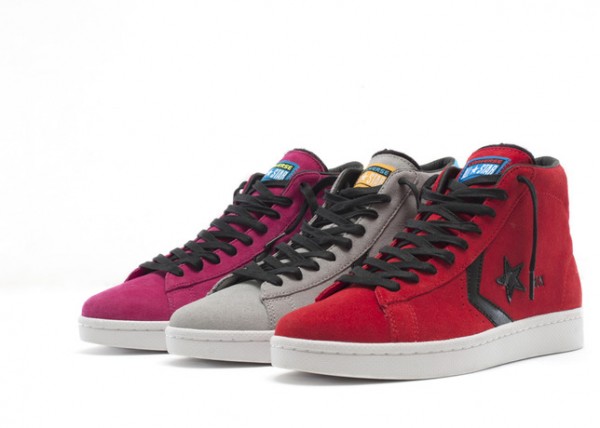 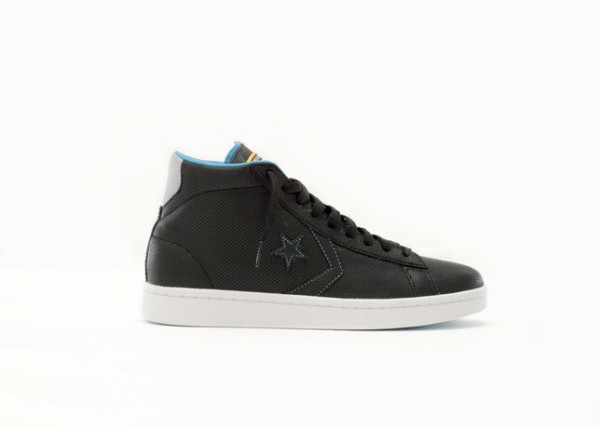 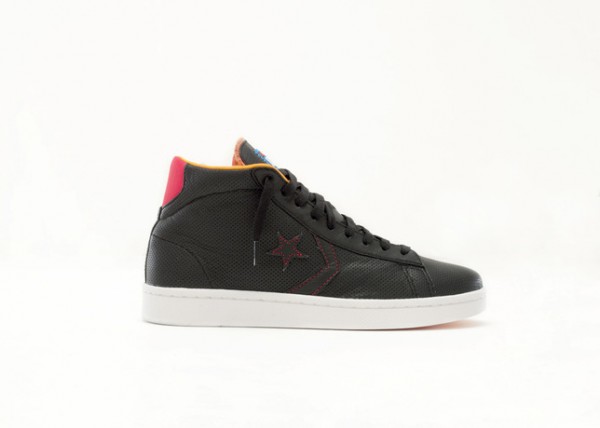 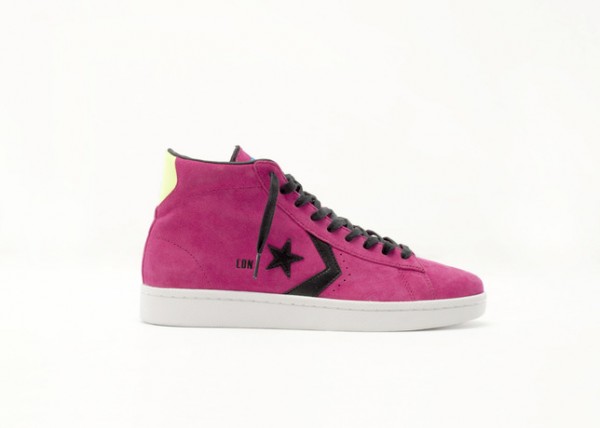 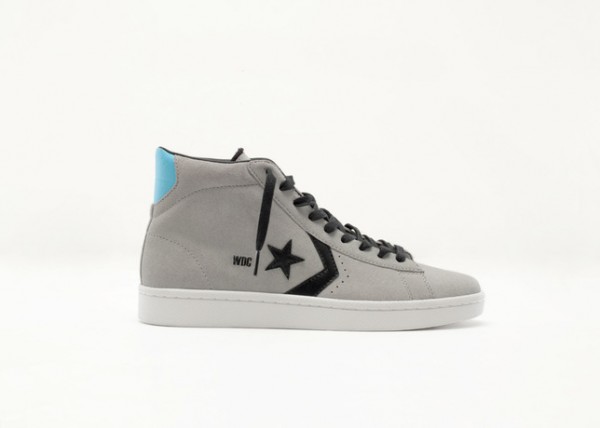