Last week Jordan Brand confirmed that LaMarcus Aldridge indeed signed to the brand but they are not stopping there. Yesterday they announced the signing of three rookies; Tyler Ennis, James Young and Noah Vonleh.

Noah Vonleh is a 6’10 power forward that was selected 9th in the draft by Charlotte Hornets. He also is apart of the 2014 All-Big Ten third team and All-Freshman team.

Tyler Ennis is a 6’2 point guard that was selected 18th in the 2014 NBA draft by the Phoenix Suns. His college highlights are 2014 All-ACC second team, All-ACC Freshmen Team, and All-ACC Defensive Team.

James Young is a 6’8 shooting guard and small forward that was selected just ahead of Tyler Ennis at the 17th spot. He played just one year in college but averaged 14.3 points, 4.3 rebounds and 1.7 assists in 32.4 minutes per game.

All three players also took part in the 2013 Jordan Brand Classic. Congrats to all three and we hope them a successful career. 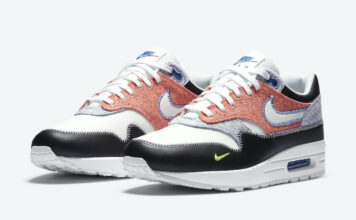