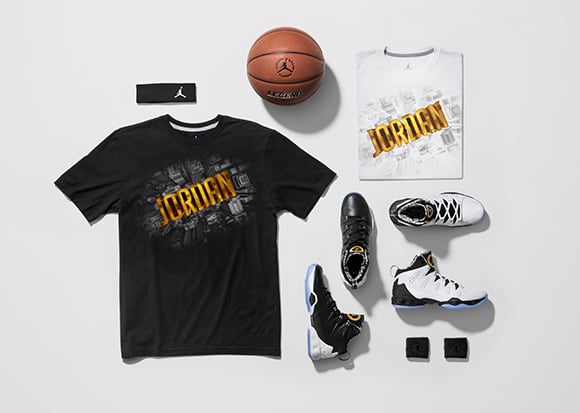 On April 18th the Jordan Brand Classic will take flight with the best high school players coming together in an All-Star fashion; East vs. West. For the sneakerheads wanting to get their hands on some exclusive gear, the brand will release the Jordan Melo M10 in two colorways and some matching clothing. Here is the official release from Nike:

This time of year eyes around the world turn to the hardwood as the best players at all levels compete to determine who is the greatest. On April 18, Brooklyn, New York’s Barclays Center will host the Jordan Brand Classic, where the future of the game will play Next vs. Next in the 13th annual Jordan Brand Classic.

Participants in the National Game will don limited edition Jordan Melo M10s featuring a black or white upper and a New York City-inspired pattern on the collar. Continuing to pay homage to the Concrete Jungle, players’ uniforms will feature the same graphic depiction of the cityscape from above with accents of gold.

TUNE IN
The Jordan Brand Classic tripleheader will begin with the International Game at 2:30 p.m., followed by the New York Regional Game at 4:30 p.m.

The All-American game will be nationally televised at 7 p.m. EDT on ESPN2. and viewers will have the opportunity to vote for the East and West MVPs, respectively. Follow @Jumpman23 on Twitter and Tweet the selection’s last name with #TakeFlightJBC.

The National Game will feature 26 of the top prospects in the country, including all of the top-10 rated players from the ESPN 100, highlighted by No. 1 Jahil Okafor (Chicago, IL), No. 2 Myles Turner (Bedford, TX), No. 3 Cliff Alexander (Chicago, IL), No. 4 Tyus Jones (Apple Valley, MN), and No. 5 Emmanuel Mudiay (Dallas, TX).

Tickets for the Jordan Brand Classic are currently on sale at all Ticketmaster locations, the Barclays Center box office, online at ticketmaster.com, or by calling 1-800-745-3000. For more information, visit the official website at JordanBrandClassic.com, and follow @JordanClassic on Twitter. 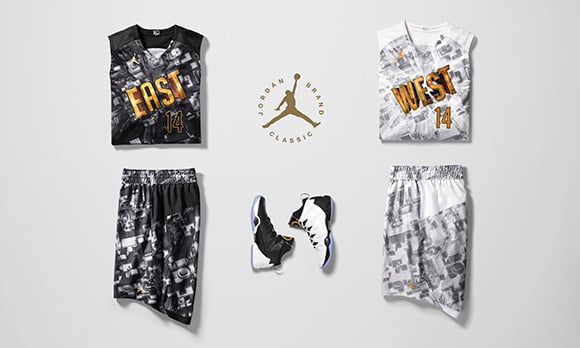 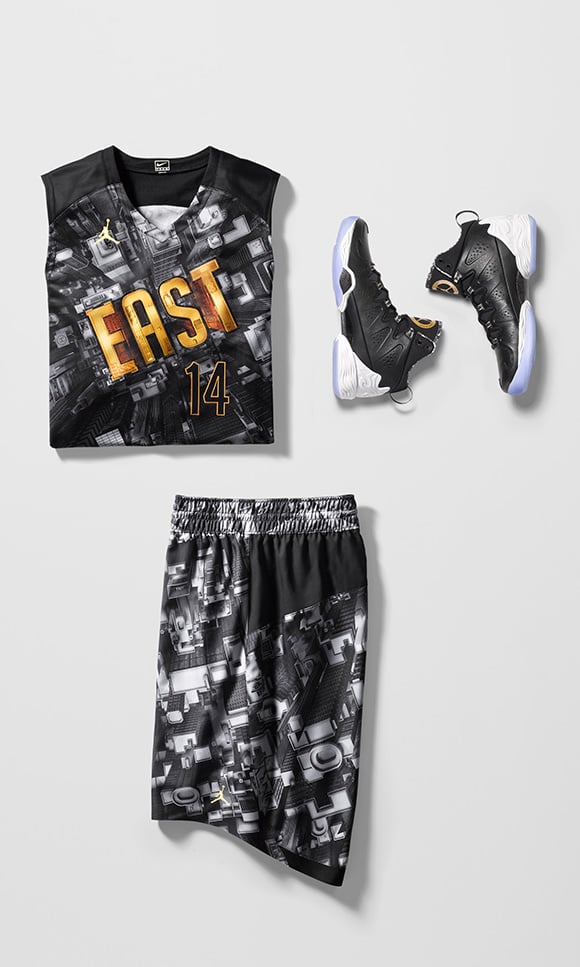 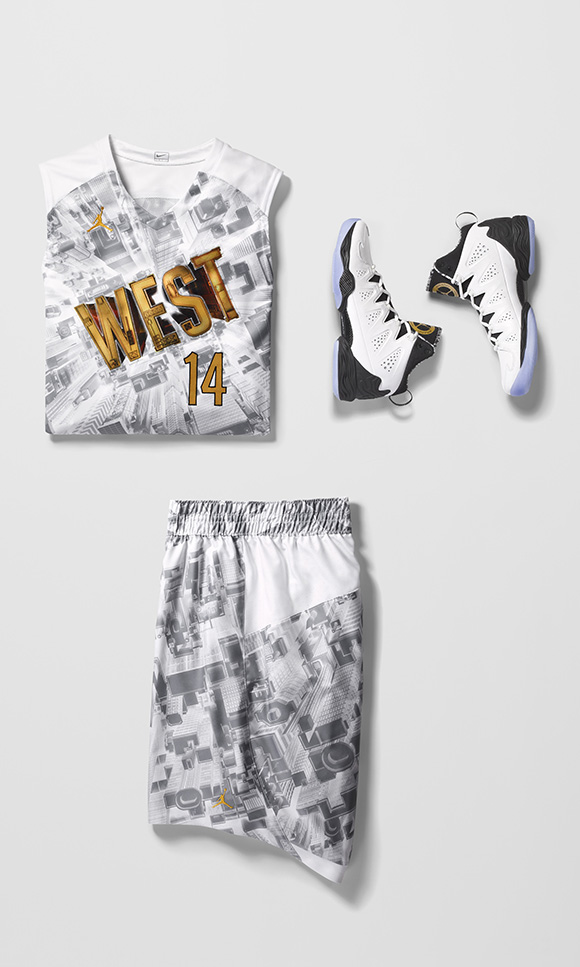