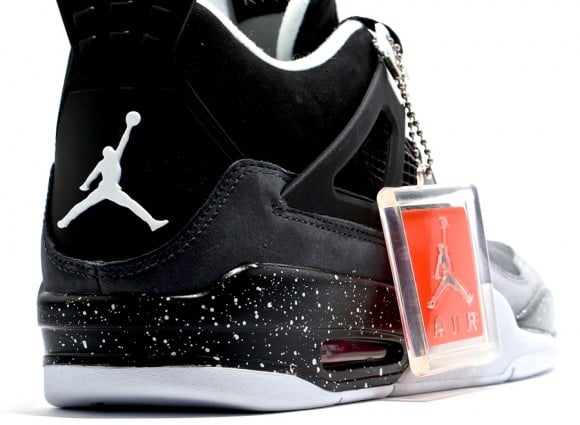 When they first hit the scene, they were introduced as the “Grey Cement/Oreo” Air Jordan IV’s. Now, after a few updates, it has been confirmed that these are officially the “Fear” Air Jordan IV.

Now that we have clarification on its name, we can proceed with the image update for the aforementioned pair of kicks. With the folks over at Jordan Brand having unveiled the “Fear Pack” that is set to release sometime this year, sneakerheads will surely be in for a treat as they can expect to see the “Fear” Air Jordan III, IV and V.

Sporting a clean grey and black colorway accompanied by some ill oreo-like speckling, this pair of AJIV’s is just one of many set to hit retail this year. Keep reading after the jump to check out the new detailed shots of the “Fear” Air Jordan IV and be sure to keep it locked to SneakerFiles for further updates on this drop. 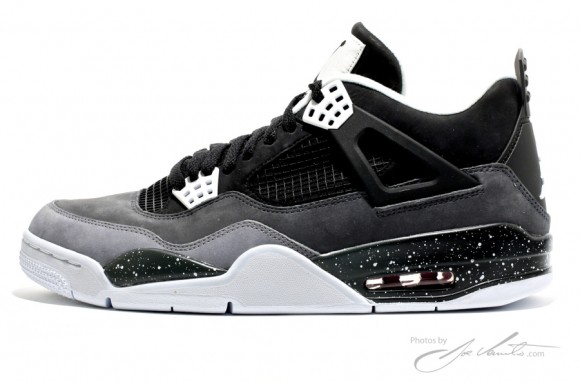 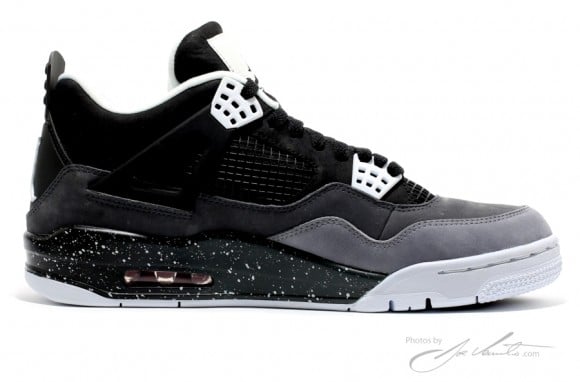 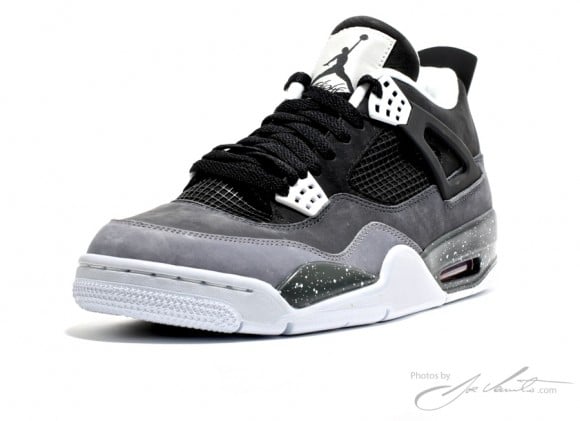 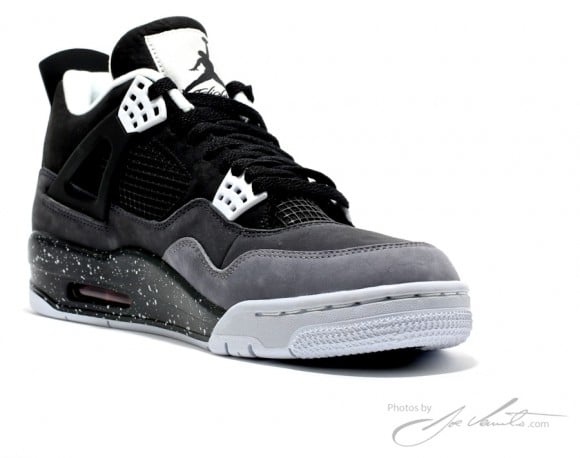 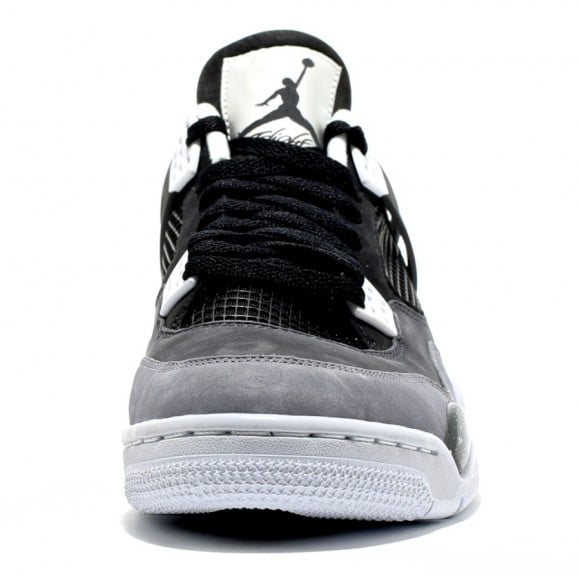 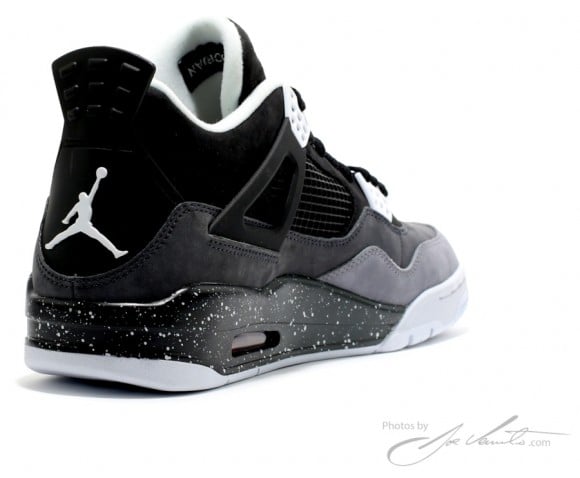 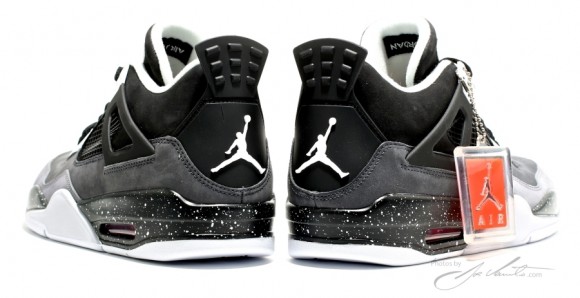