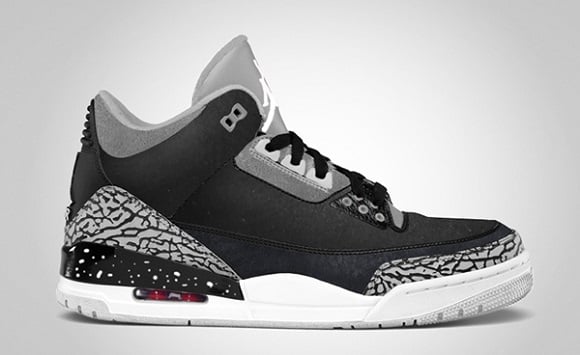 The Air Jordan IV (4) and V (5) “Oreo” that we saw pics of earlier this year takes a decidedly more sinister tone, as we find that the shoes are part of a Jordan Brand “Fear” pack, which also features an Air Jordan III (3).

Today, we bring you a detailed look at the Air Jordan IV (4) of the pack, along with a rendering of what the Air Jordan III (3) and V (5) might look like (the Jordan V pic is one that has been passed around in the last couple months, which means that we’ve only really seen one real image of what the shoe actually looks like, which I’ll include after the jump). The Air Jordan IV (4) features a black and grey nubuck upper (hello, Ashy-town!) with black accents in the form of the heel tab and wings, finished off with grey lace tabs. The grey and black midsole features a greyish-white paint splatter on the black portions, giving the shoe a “cookies and cream” vibe (fear-inducing cookies and cream, though). A grey and black outsole round out the shoes, with grey Jumpman branding adding the finishing touches.

The renderings of the Jordan III (3) and Jordan V (5) feature similar motifs, with the III looking very similar to the Air Jordan III (3) “Black Cement”, only with a few small color changes, and a fairly big change with the paint splatter on the midsole. It’s funny to think that something as small as a few paint speckles could do so much damage to a shoe, but this rendering is proof positive of that. Hopefully this rendering turns out to be inaccurate, but we shall see. I like the look of the Jordan V (5), although the mostly-white midsole might be overkill. Sometimes a shoe needs to be seen in person to really make a decision on whether it’s a “yay” or “neigh”, and this looks to be one of those shoes.

What do you think about the upcoming “Fear” Pack, rumored for a Holiday 2013 release? Is it frighteningly dope, or is just the thought of the shoes on your feet scaring the bejesus out of you? Let us know in the comments below, and hit the jump for more pics. 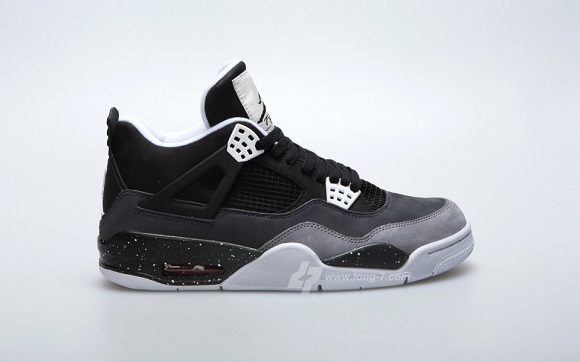 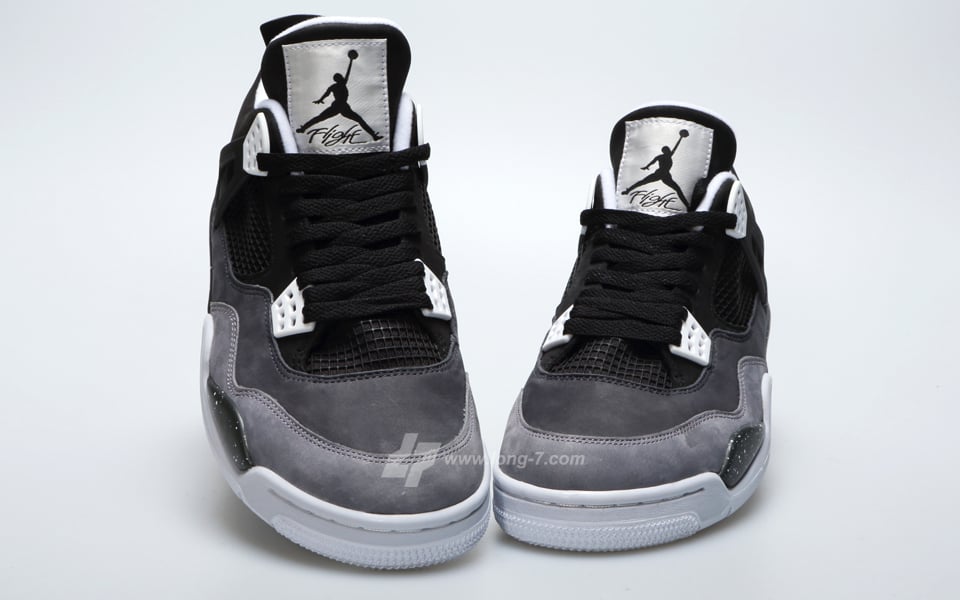 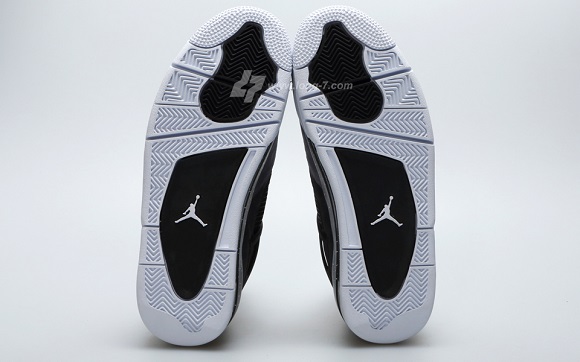 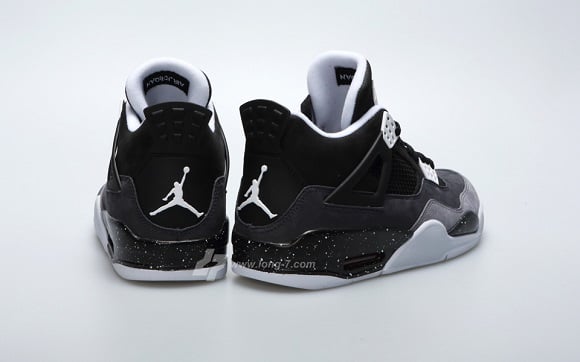 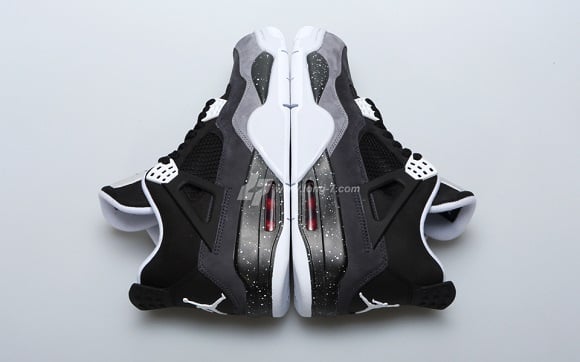 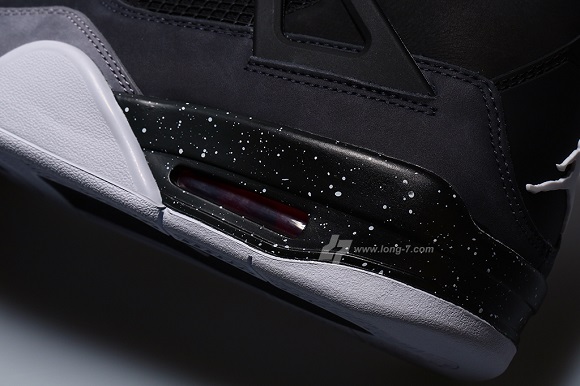 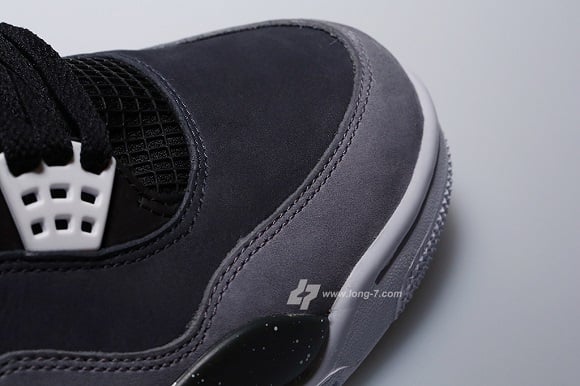 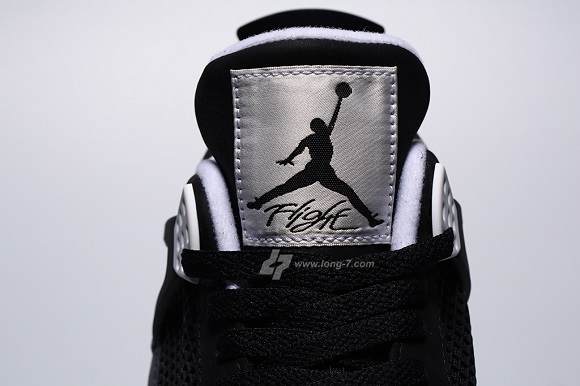 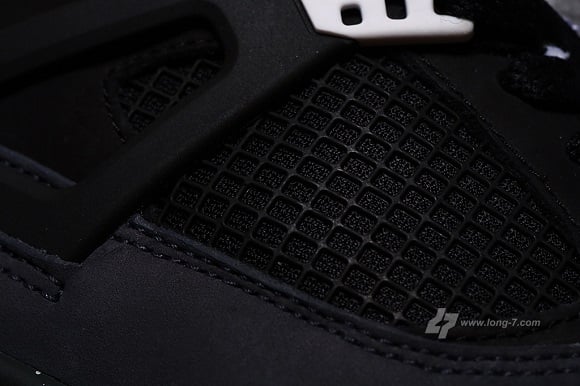 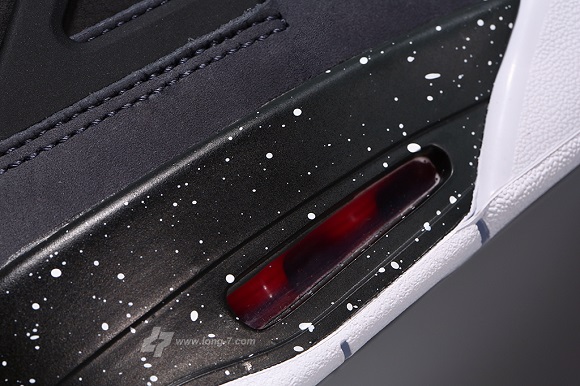 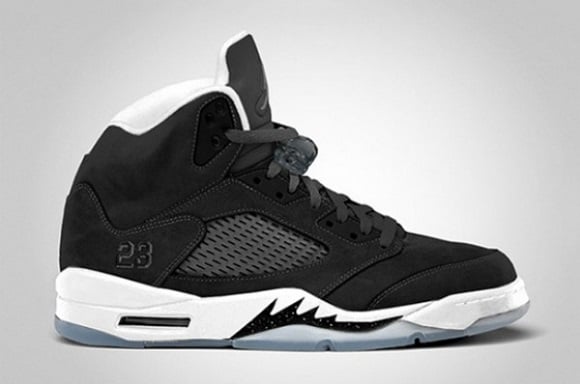 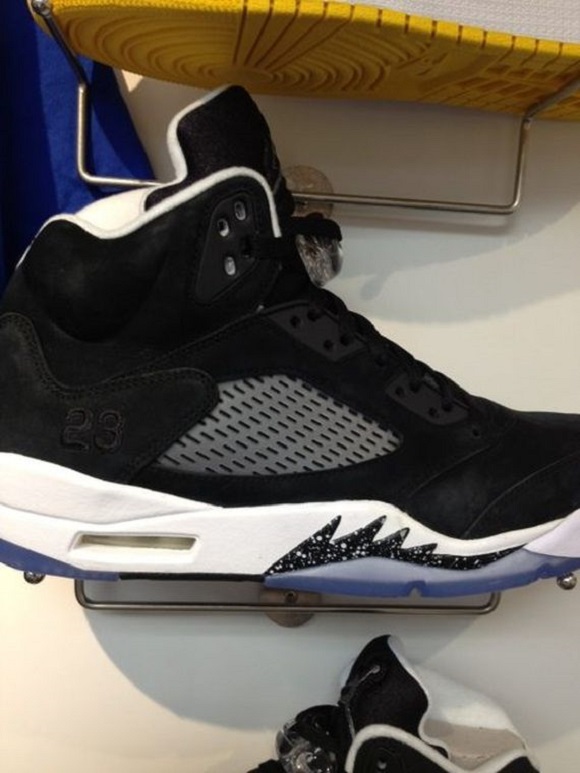 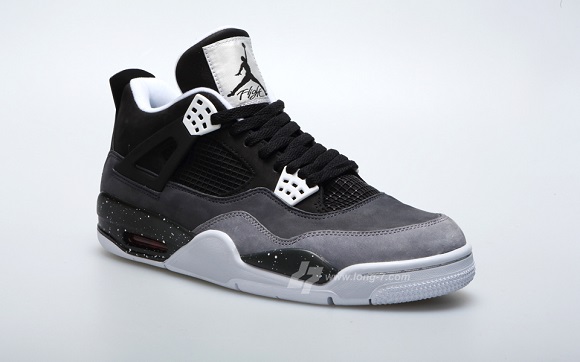 Via Long-7.com (Last Pic by The Heat Check)