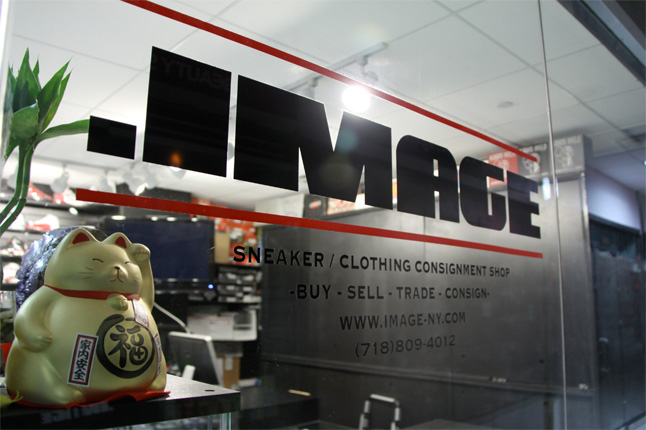 In a global sense, New York City is one of the top spots to hit up when you’re on the hunt for a fresh pair of kicks or your holy grails. The demand and culture in New York heavily influenced the footwear industry and became a breeding ground for small independent shops all over the city. One more reason to buy sneakers in New York just opened up in Flushing Queens, called .Image.

Like Flight Club, .Image specializes in consignment. With shoes ranging from rare Air Max 90s to Air Jordans, this shop has what you need with great service. If you’re ever in Flushing, New York, be sure to stop by .Image and check the place out. 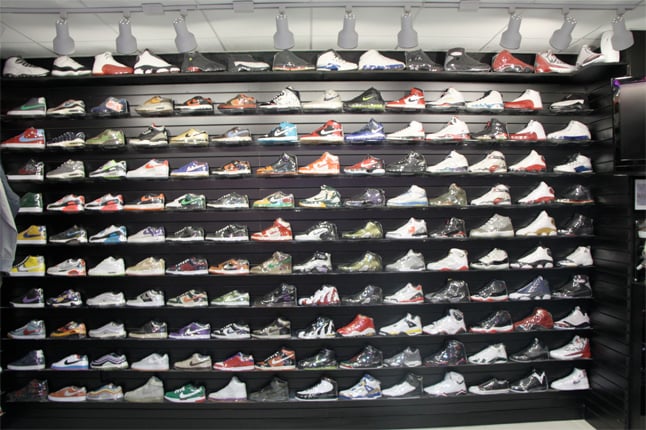 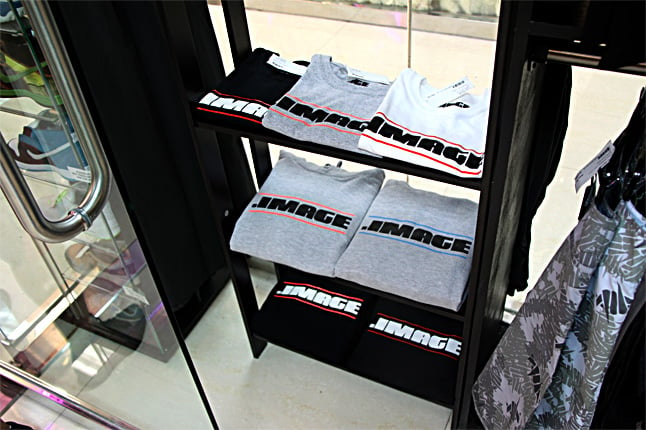 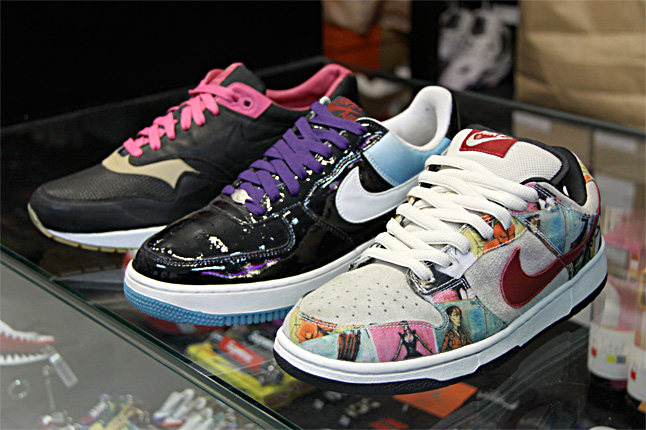 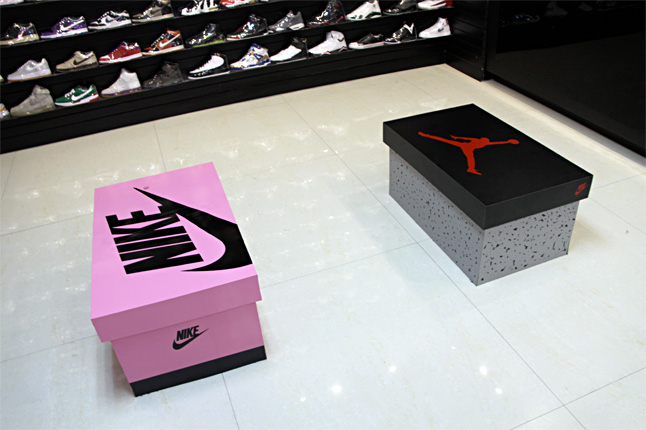 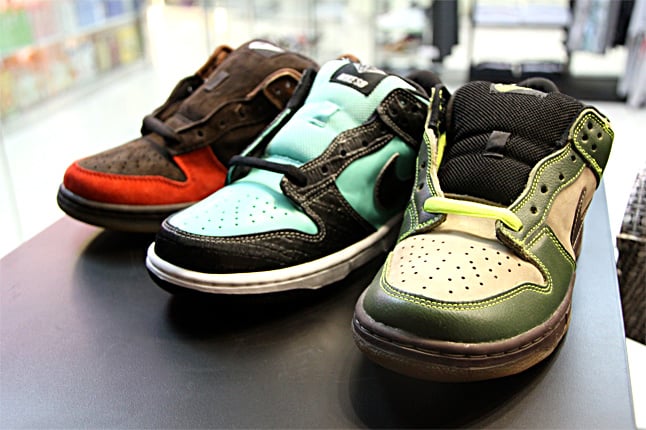 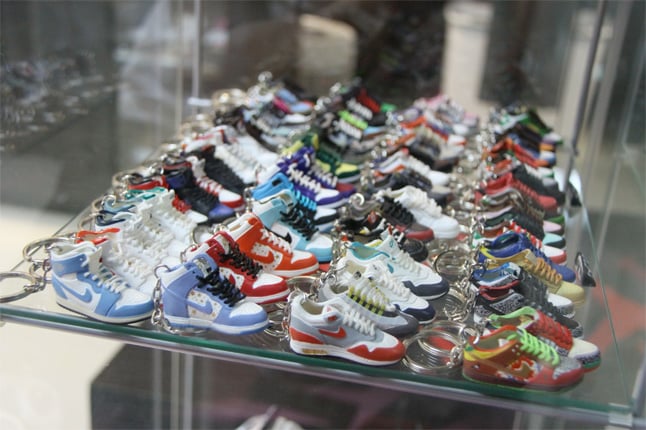 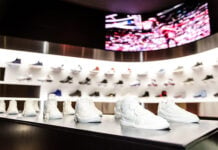 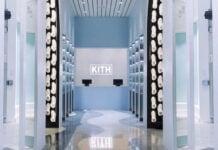 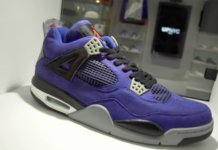