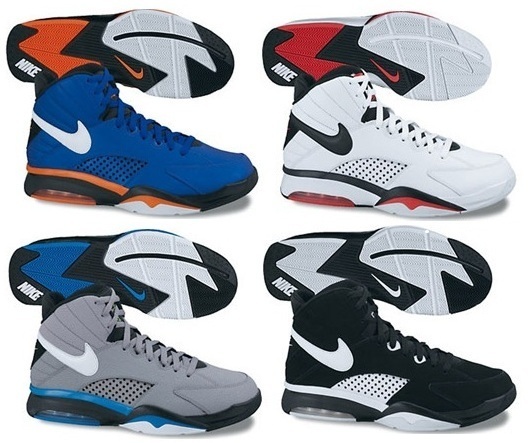 We’ve seen older sneakers take on new technology to combine performance and nostalgia for some true OG sneaker heads. We first showed you sneakers like the Air Max Griffey Fury and the Air Max Barkley in various colorways, both showcasing old school design silhouettes with new school materials and technology. Now, scheduled for release in 2012, we bring you an updated version of Scottie Pippen’s Air Maestro called the Nike Flight Maestro Plus. The perforated upper maintains an old school feel with Retro badging with some hints pulled off the OG Maestro on top of visible 180 air and ‘herringbone’ out sole.  Shown here are the following colorways out next year. Expect to see many more versions of the shoe later down the road. 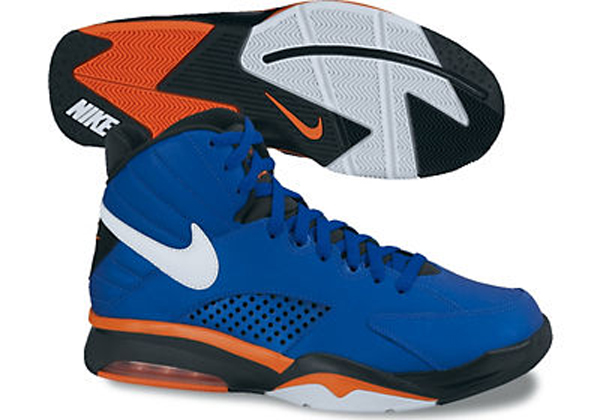 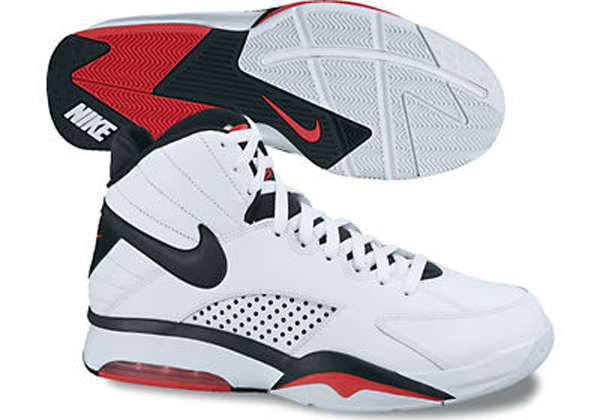 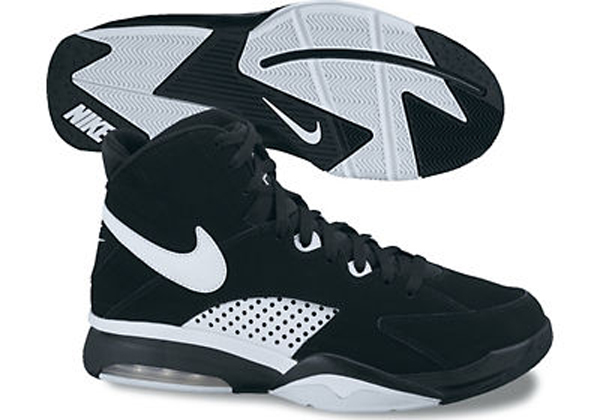 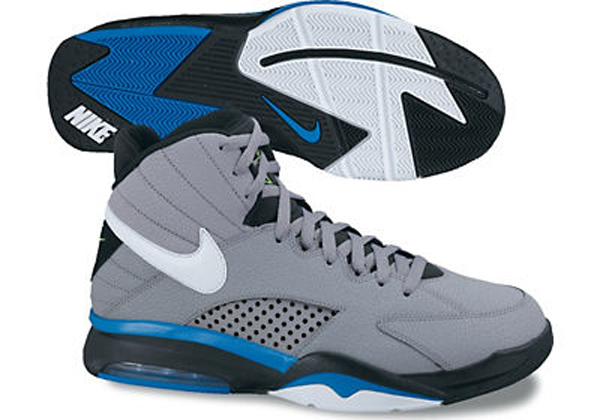 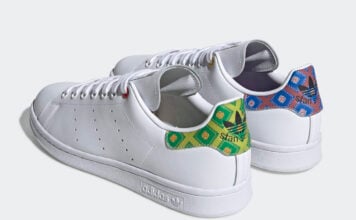