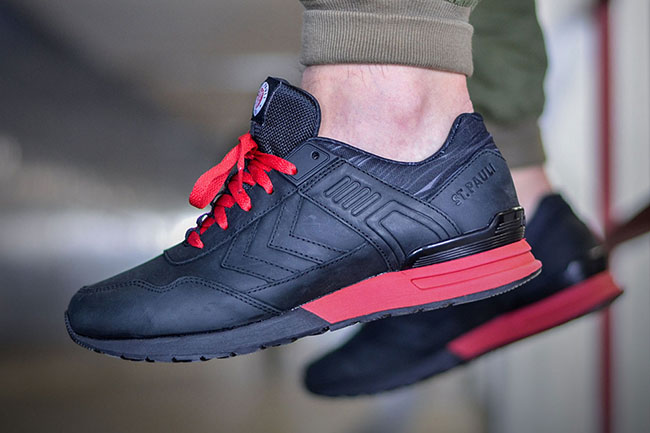 Hummel is now teaming up with with Hummel’s St. Pauli FC for an upcoming collaboration. This classic looking release is known as the Hummel Marathona II x St. Pauli FC ‘Black Red’ and is now landing at retailers.

St. Pauli FC has gotten their hands on the Hummel Marathona II which has a premium look while bring constructed with leather and mesh through the base. Following, the uppers are mainly done in Black white there is Red accents which hit part of the midsole and laces. Completing this look is the St. Pauli FC stamp by the heel and on the tongue.

The Hummel Marathona II x St Pauli FC Black Red collaboration is limited to only 100 pairs worldwide. They are also started to release at select retailers like Glory Hole Sneaker Shop. Retail price is €139.95 which comes out to be about $157 USD. Check out more images below. 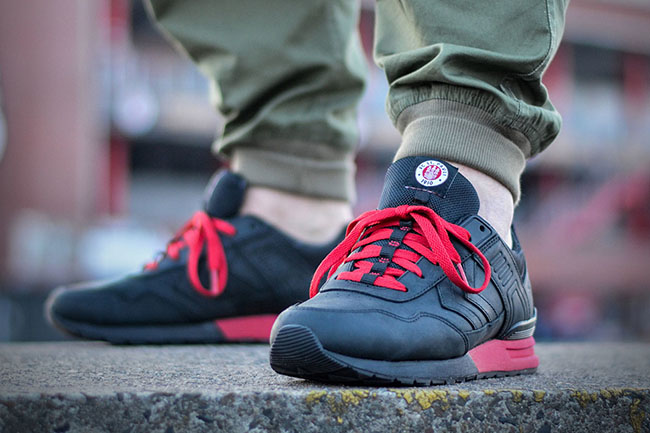 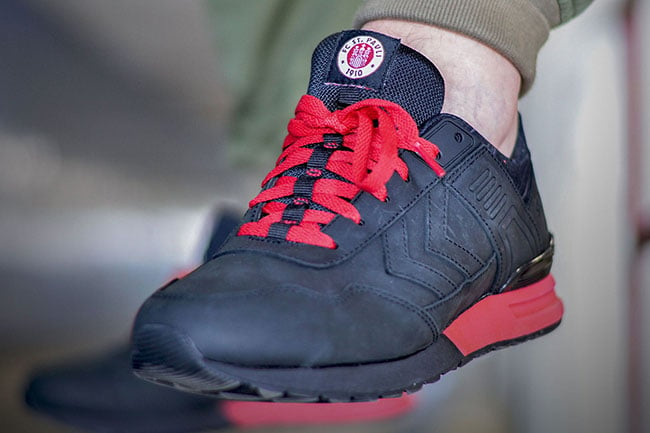 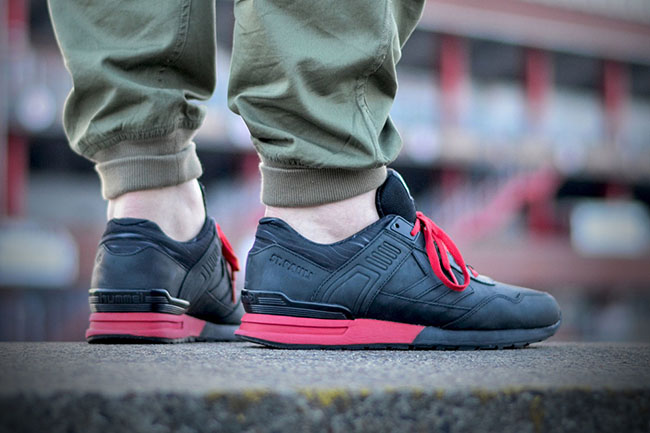