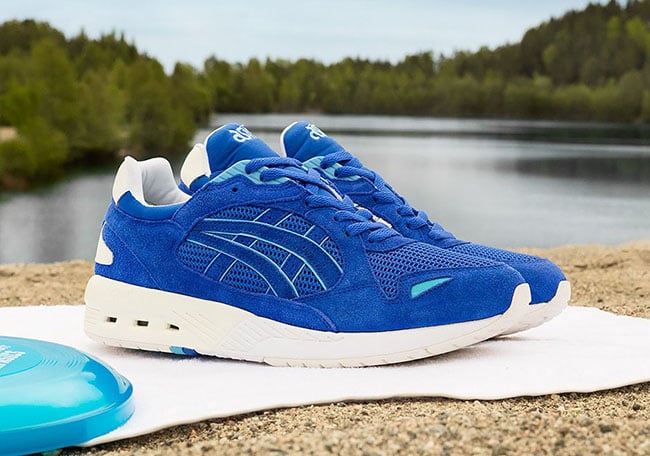 Sneakersnstuff has been releasing a ton of collaborations and we have another pair coming. Once again they have teamed up with Asics and going with a Summer theme. Using the GT Cool Xpress, the latest joint venture is known as the Sneakersnstuff x Asics GT Cool Xpress ‘A Day at the Beach’.

In Sweden which is where SNS is from, Summer only lasts about a month or two but they still enjoy what warmer weather they have by visiting the beach. With that being said, this Asics GT Cool Xpress features Blue through the uppers which is paired with suede and mesh. Following are small accents of Light Blue and is then completed with a Sandy Light Tan through the midsole.

More photos of the Sneakersnstuff x Asics GT Cool Xpress A Day at the Beach collaboration are shown below. They are scheduled to release on May 28th, 2016 only at Sneakersnstuff.com and their retail locations. 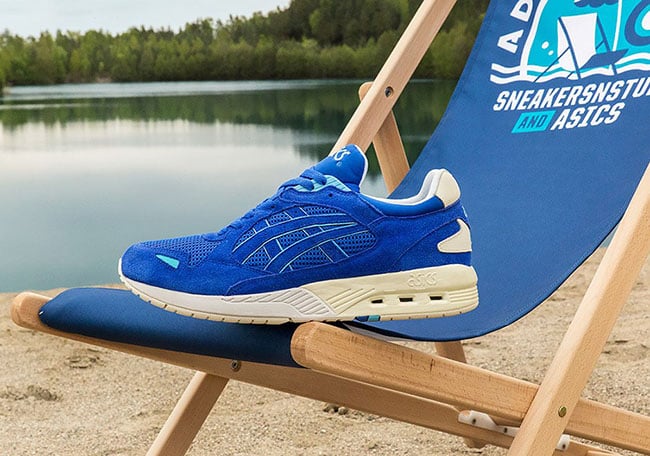 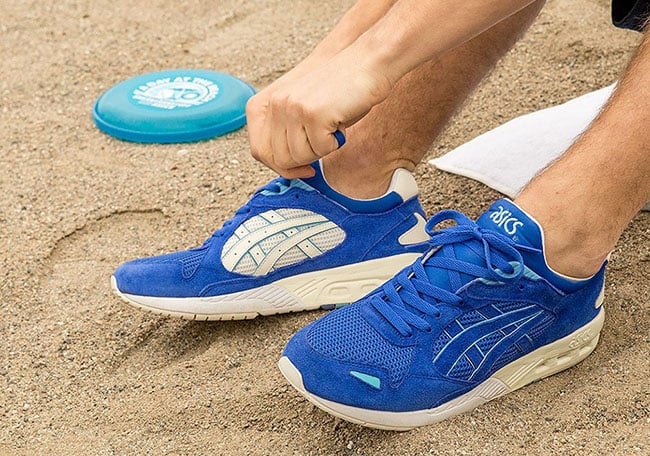 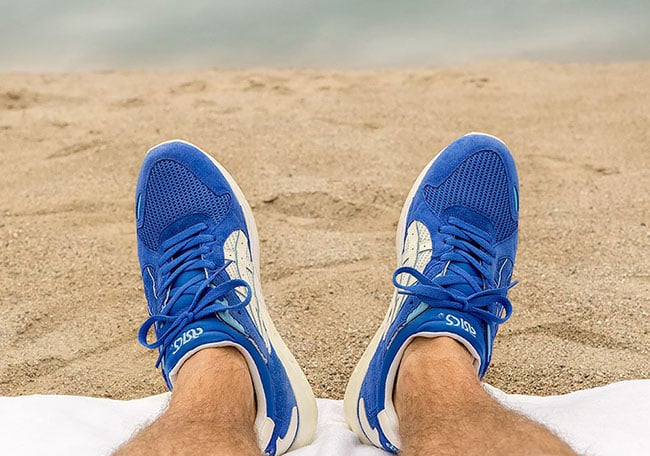 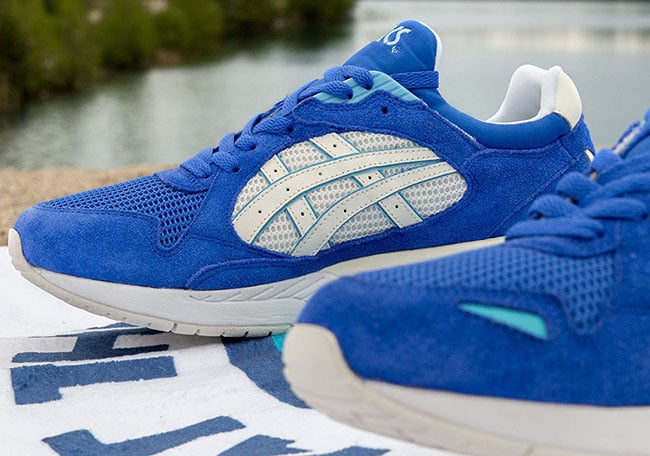 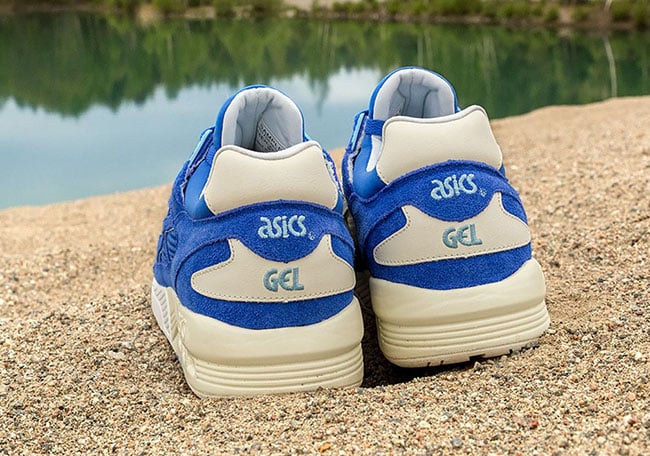