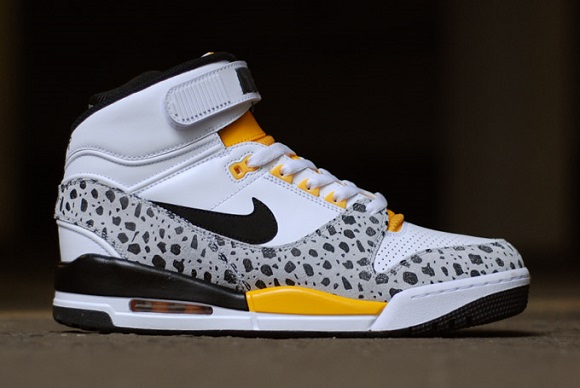 We recently brought you news of the impending re-release of the classic Nike Air Revolution, which some of you young bucks might not know was the precursor to the Air Jordan III (3). Pics of three OG colorways set for a 2013 release have leaked in recent weeks, including the “Tech Grey” version, set for a June 28th release as part of the Nike Air Vintage QS Pack. Well, it looks like Nike has some new tricks in store for the OG classic, in the form of the Nike Air Revolution “Safari”.

This upcoming banger, rumored to be releasing next month, features predominant use of an enlarged Safari print, the classic print first featured on the Nike Air sneaker of the same name, which originally dropped in ’87. Details are slim on this upcoming release, but you can be sure Sneaker Files will keep you posted as news becomes available. For now, take a look at this new take on an OG classic, and let us know what you think in the comments below. 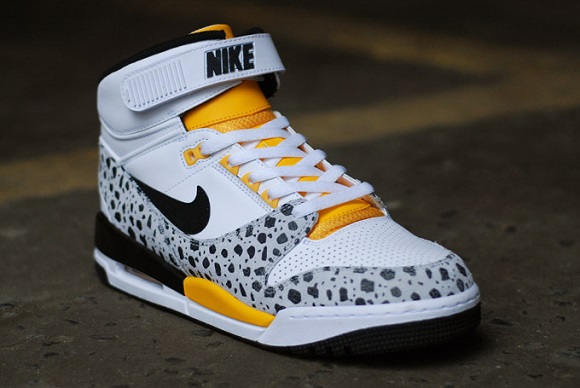 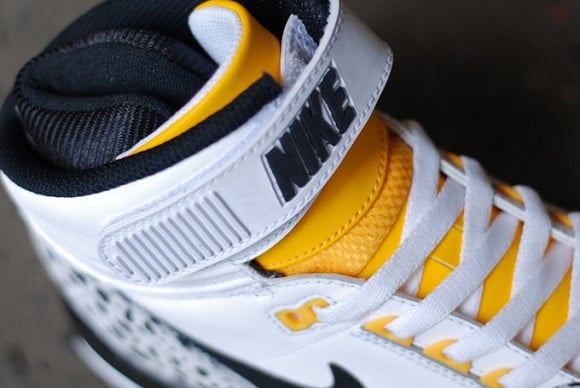 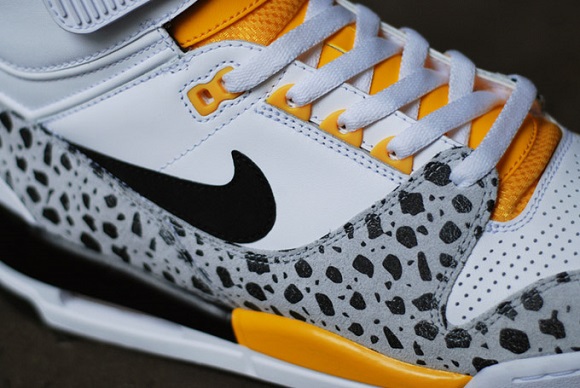 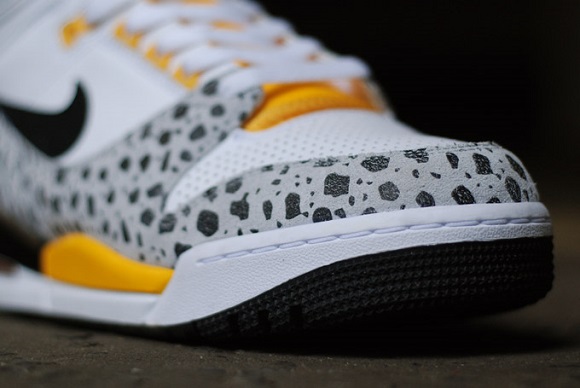 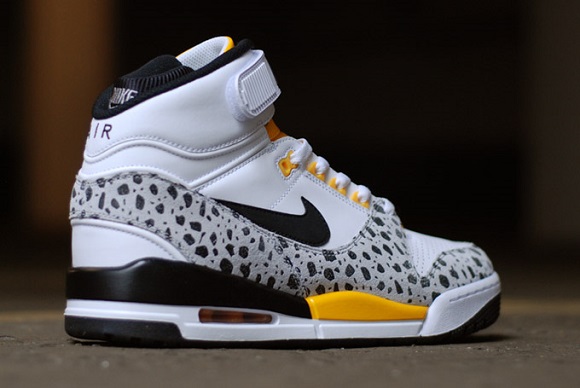