Outside of the numbered Air Jordan’s, the Jordan Super.Fly series is one of the most popular and even though the name doesn’t stick to any one person, they are known as Blake Griffin’s signature shoe. Now we have a first look of the Jordan Super.Fly 4 in a couple of colorways.

You can see some similar traits between the Jordan Super.Fly 4 and Super.Fly 3 but for the most part the design is more sleek and modern compared to its predecessors. The uppers on the Super.Fly 4 will use a light yet breathable hyperfuse like upper. What we expect is the brand to use the FlightPlate paired with a Zoom cushioning. Added is an external heel counter which will help with stabilizing your foot.

Release date and additional information coming soon. What do you think of the Jordan Super.Fly 4? 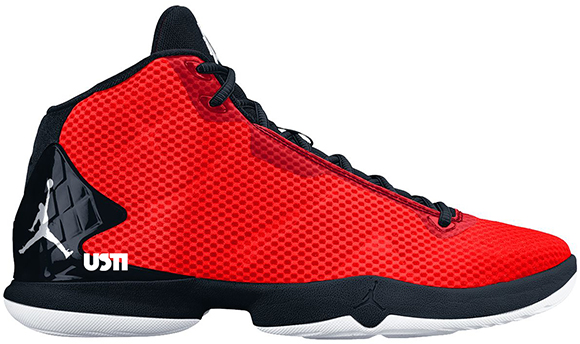 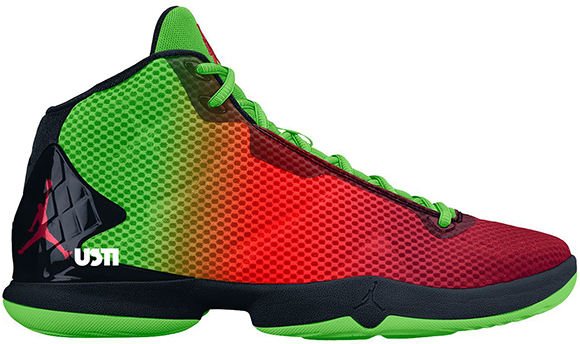 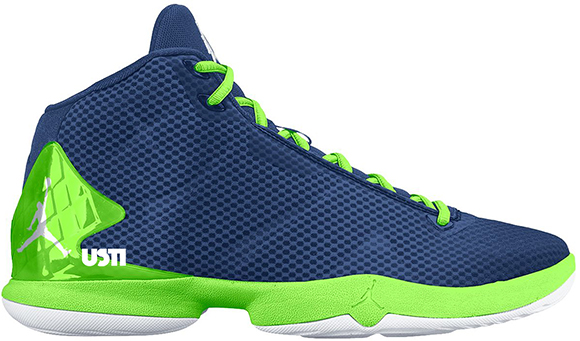