The Air Jordan 11 apart of the Ultimate Gift of Flight feature the Pantone pair that we saw release in samples in very limited numbers. Pantone blue wraps the shoes including the patent leather. White lands on the midsole while black lays on the liner. Finished off in traditional translucent sole.

For the Air Jordan XX9 Ultimate Gift of Flight utilizes grey elephant print on the side panels, toe box and tongue. Pantone blue is put on the Jumpman logos and lining key areas. The grey will also hit the midsole while white is used on the base. Topped off with translucent sole.

Releasing December 23rd 2014 for $500. Like we previously mentioned they will be a limited release so you will want to call your local retailer to see if they are getting them. 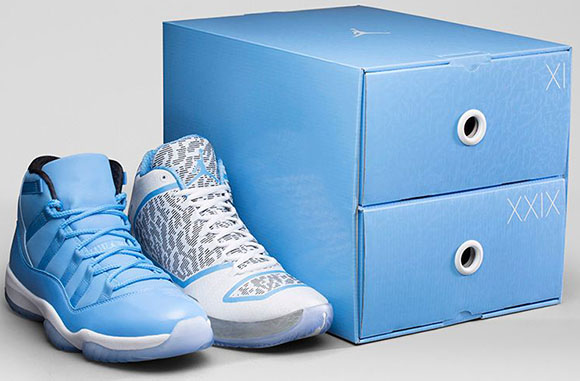 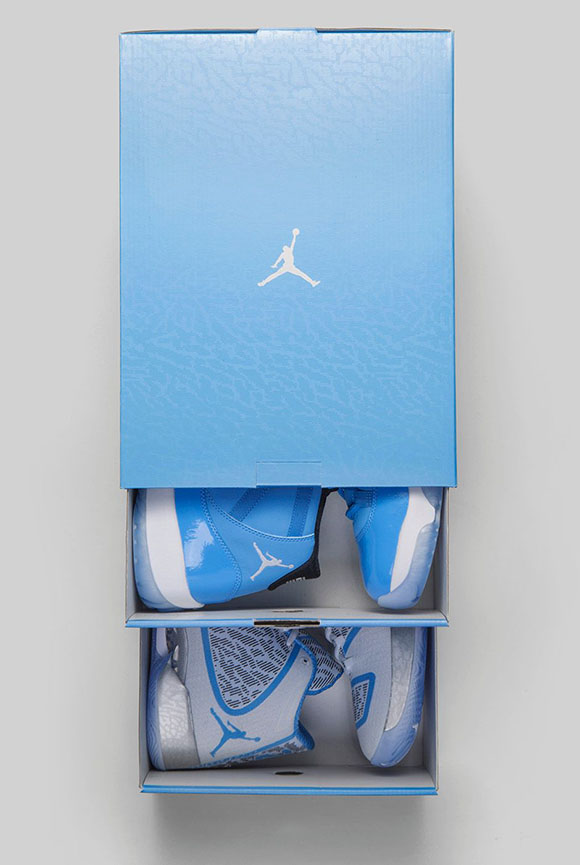 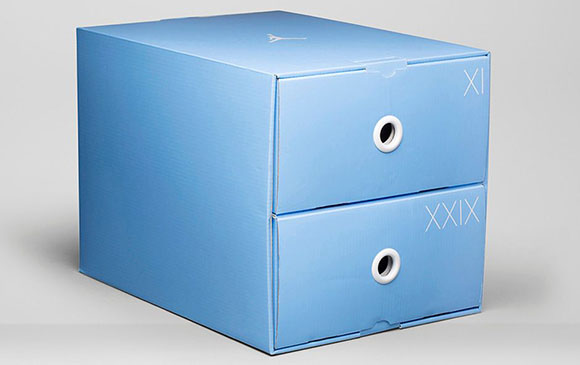 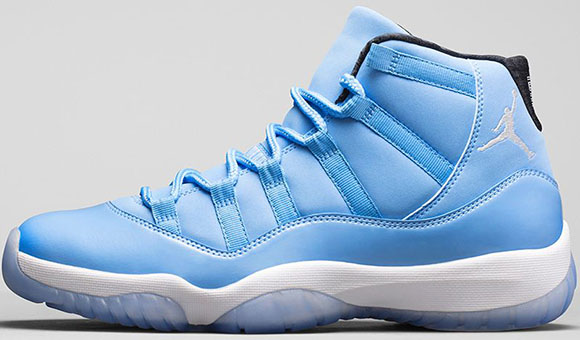 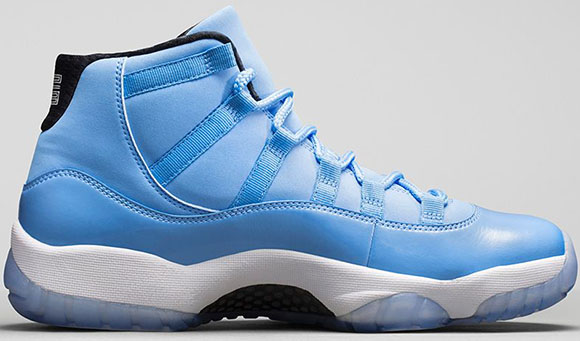 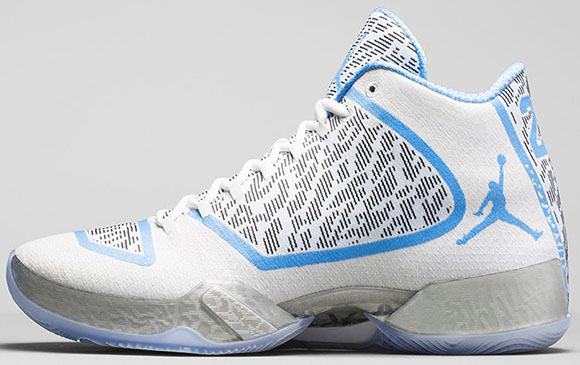 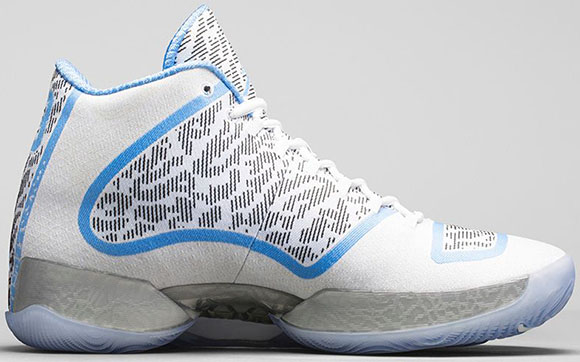