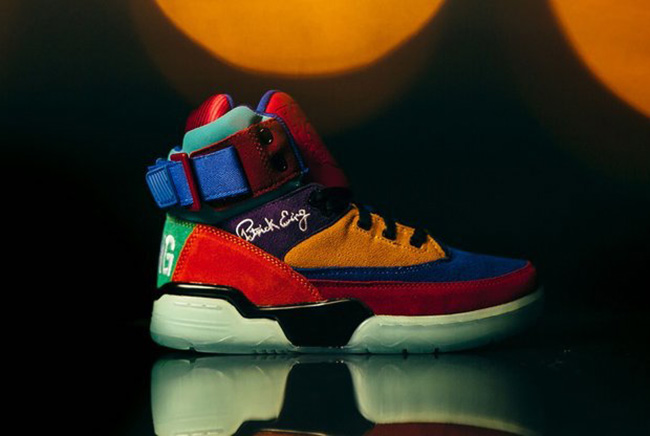 Ewing Athletics has a handful of releases for the month. One of the pairs is known as the Ewing 33 Hi ‘Remix’ which is apart of the Ewing Athletics April 2017 Retro Collection and is now starting to release.

This Ewing 33 Hi was originally being called ‘What The’ which comes with various shades throughout. As for construction, they feature nubuck across the uppers with a few shades of Red, Green, Blue, Purple and Brown. In addition we have Black accents, White on the branding while the outsole is completes with a translucent finish.

Continue to scroll below to check out more images of the Ewing 33 Hi Remix which will give you a detailed look. For those interested in purchasing, they are now arriving at select retailers which includes Rock City Kicks. Retail price is set at $125. 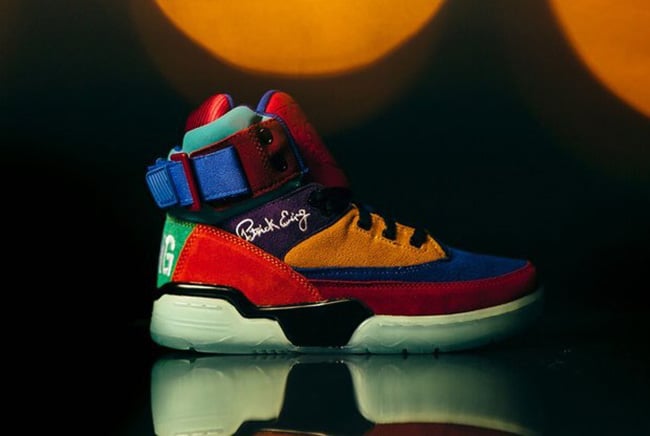 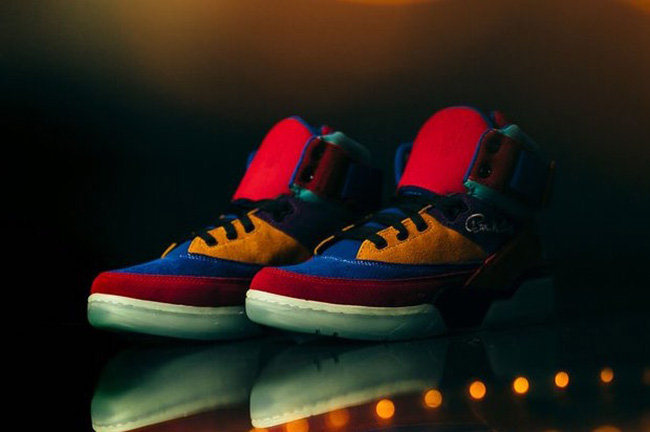 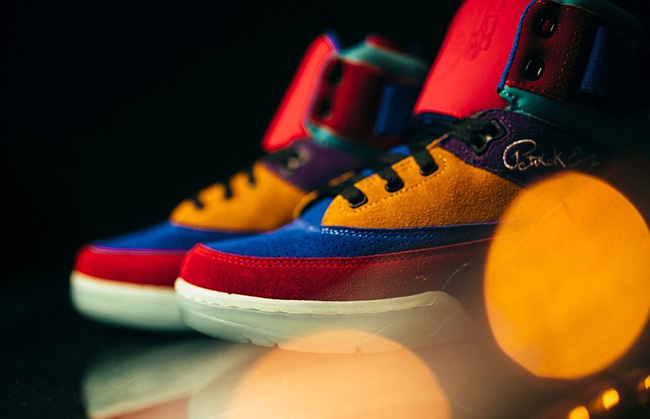 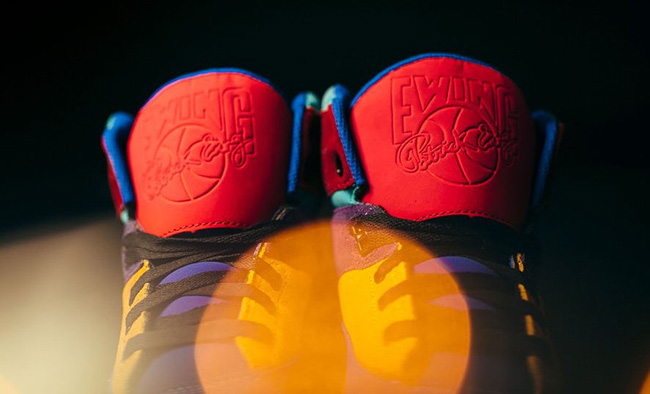 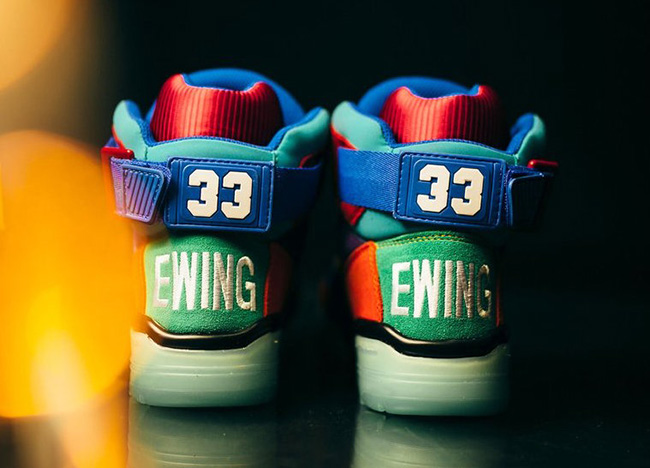 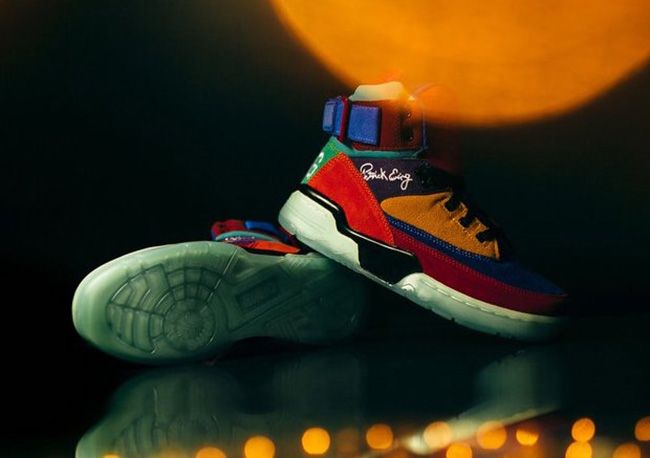