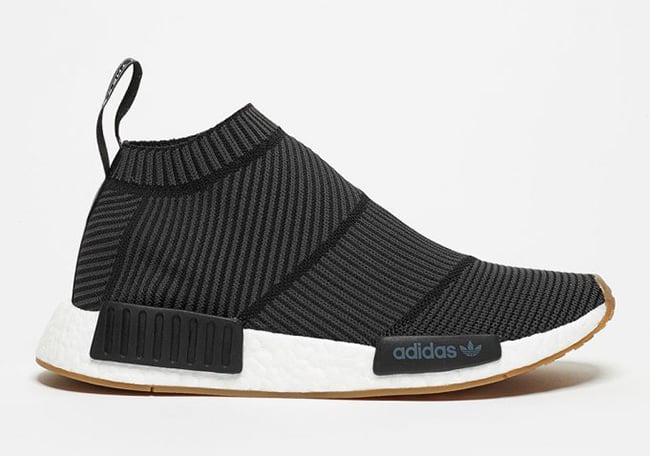 While adidas Originals continues to restock the adidas NMD and dropping new colorways of the adidas Iniki Runner Boost, there is another restock planned for the month. The Three Stripes brand will make the adidas NMD City Sock ‘Gum Pack’ available once again on April 27th.

As you may know, the pack consists os two pairs of the adidas NMD City Sock which features either Black across the uppers or White. In addition the two use White across the Boost midsole while Gum covers the outsole.

At the time of writing, the adidas NMD City Sock Gum Pack is scheduled to restock at European retailers like Sole Box which will take place on April 27th, 2017. While a stateside restock is unknown at the time of writing, it’s possible that one does happen. Make sure to check back with us for more updates. 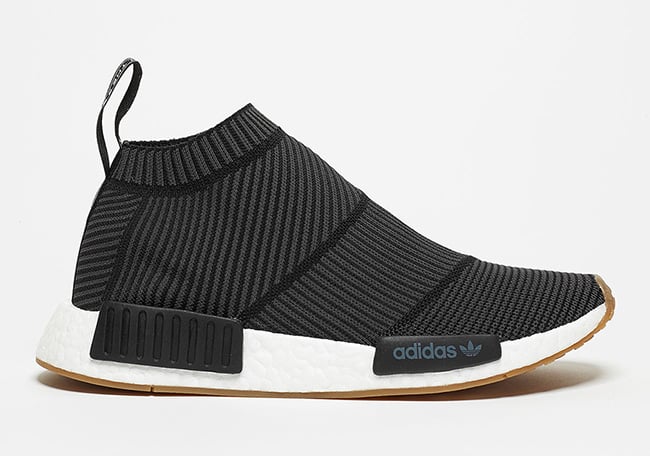 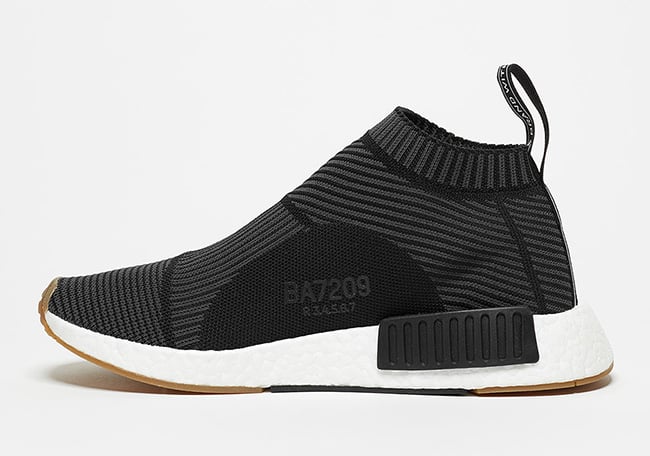 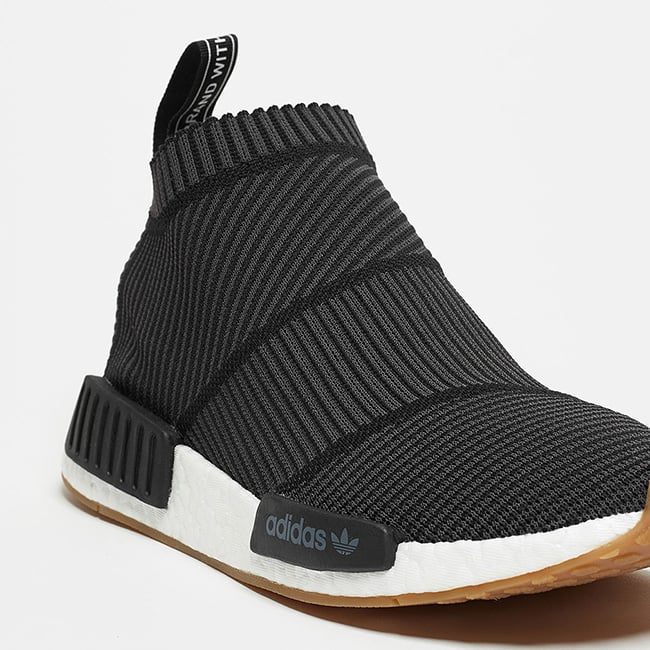 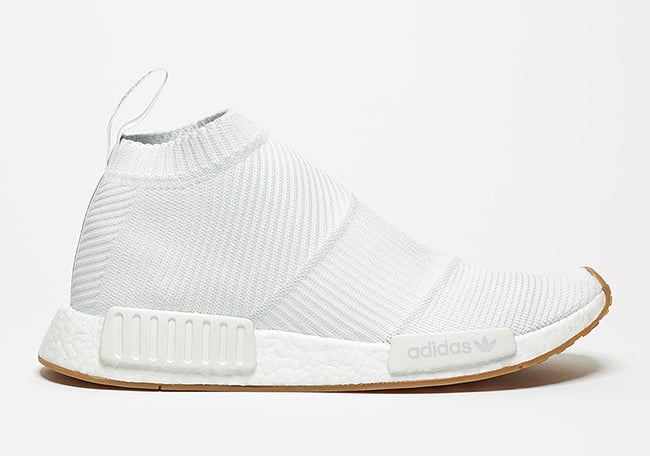 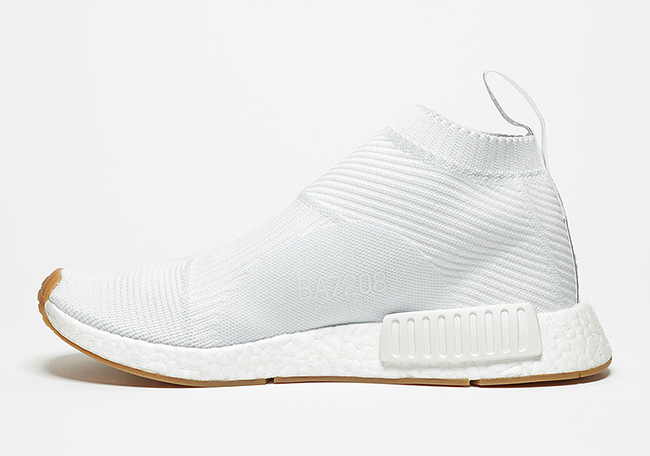 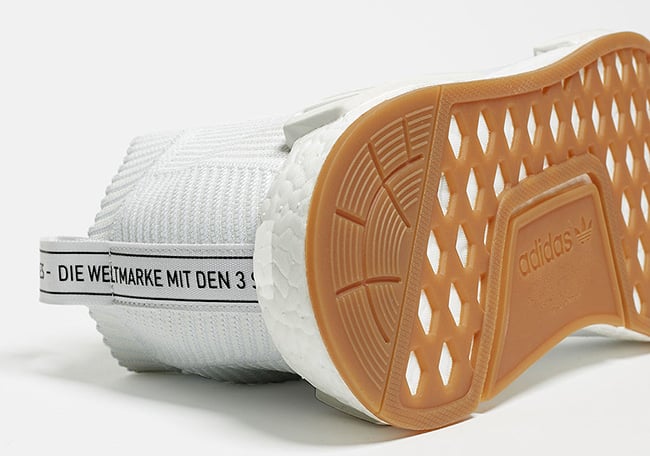