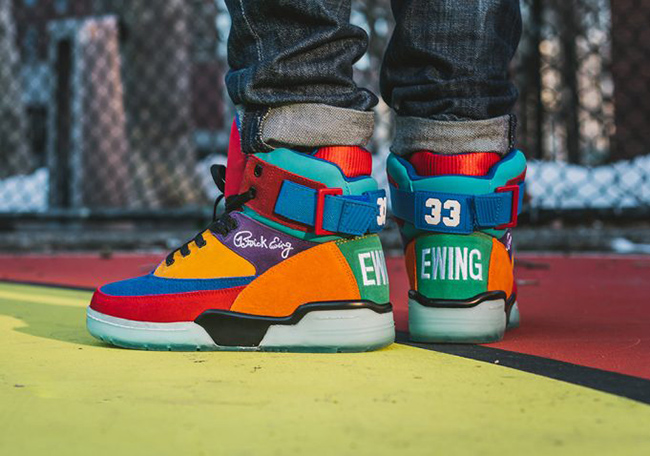 Ewing Athletics is getting ready to launch their April 2017 Retro Collection which will take place on Tuesday, April 18th. Apart of the new drops will be two Ewing 33 Hi colorways and a pair of the Ewing Rogue.

First up we have the Ewing 33 Hi ‘Multicolor’ which has somewhat of a ‘What The’ theme. Having a premium build, they feature nubuck across the uppers with various shades throughout. In addition, Black is hinted on the midsole along with a translucent hue. Finishing the look is a translucent outsole.

Following we have the Ewing 33 Hi ‘Woven’ which comes in a Black, White and Gum color scheme. Keeping things clean, they feature a White and Black woven textile upper along with a Gum outsole.

Paying tribute to Patrick Ewing’s Jamaican roots, the Ewing Rogue is inspired by the Jamaican flag. In addition, they feature patent leather on the ankle and heel.

The Ewing Athletics April 2017 Retro Collection will debut at select retailers like EwingAthletics.com on April 18th, 2017. Check out more images by scrolling below. 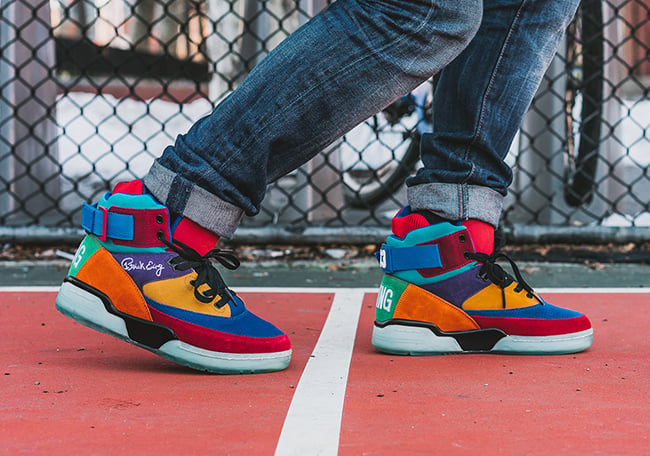 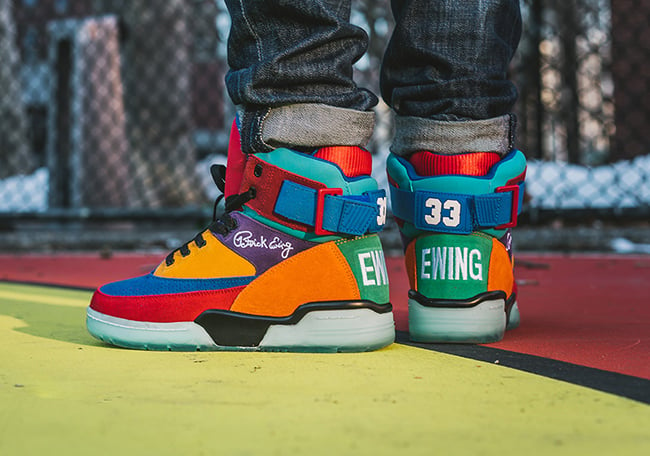 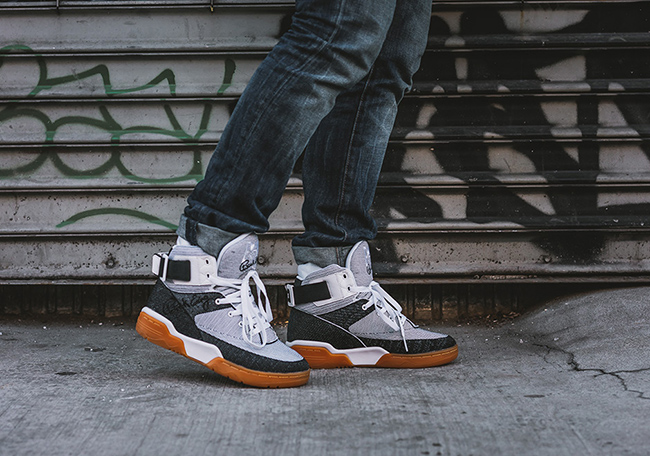 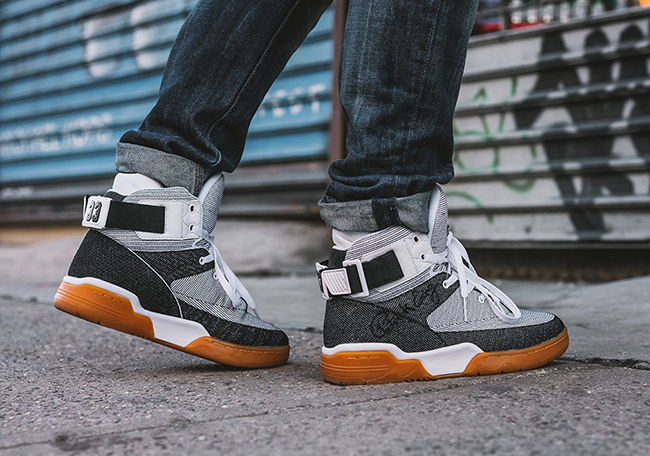 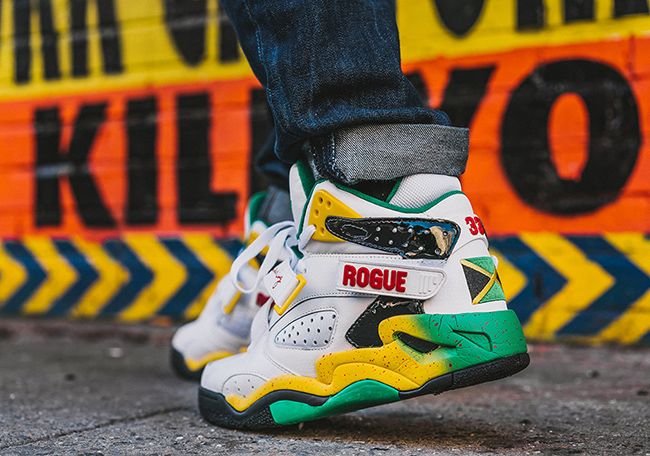 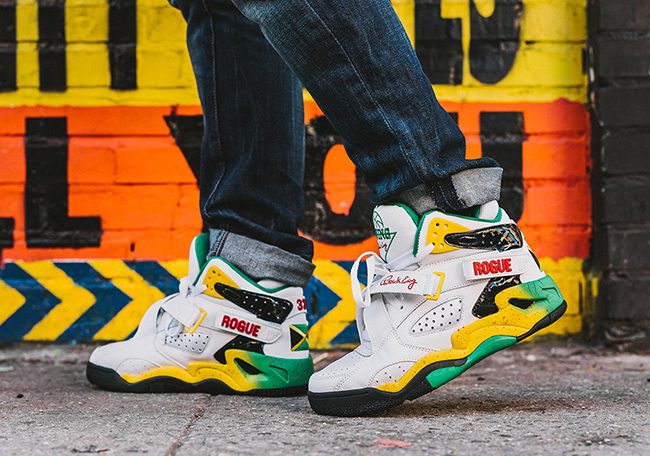