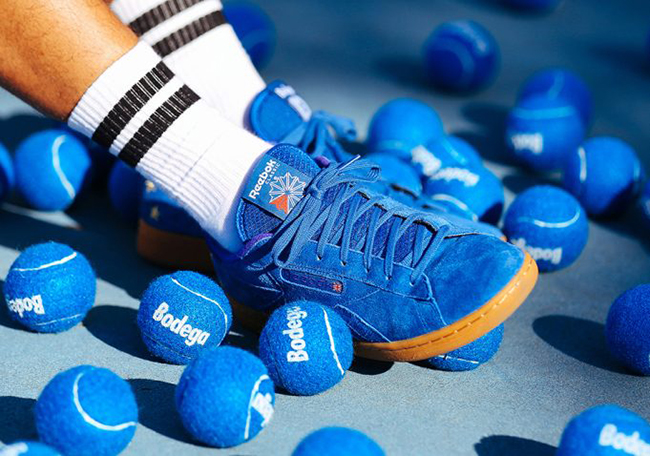 Bodega, a sneaker shop based in Boston is teaming up with Reebok to release a high-end tennis inspired NPC UK celebrating the stores 10 year Anniversary. Shown is the Bodega x Reebok NPC UK ‘Decade’ release.

Using the old school Reebok NPC UK which was once known through the tennis world has gone through some changes. Instead of White leather, the shop went with Blue suede. In addition, the heel has some Royal Purple as well along with five Gold stars. Other highlights includes mesh down the tongue, Bodega and 10 on one of the tongues and a Gum midsole that transcends through the outsole.

For those interested in getting the Bodega x Reebok NPC UK Decade, they are set to release on August 20th, 2016 at Bodega. They will first debut online at 10 AM EST and then in-store at 11 AM. Included with the sneakers is a Blue branded tennis ball. Retail price will be $100. Below you can check out more images. 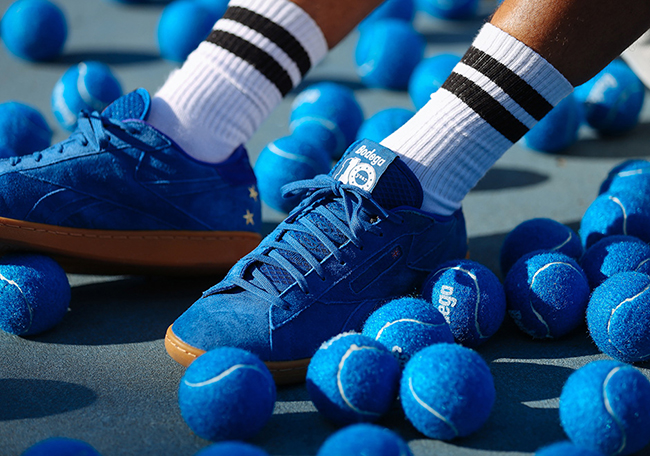 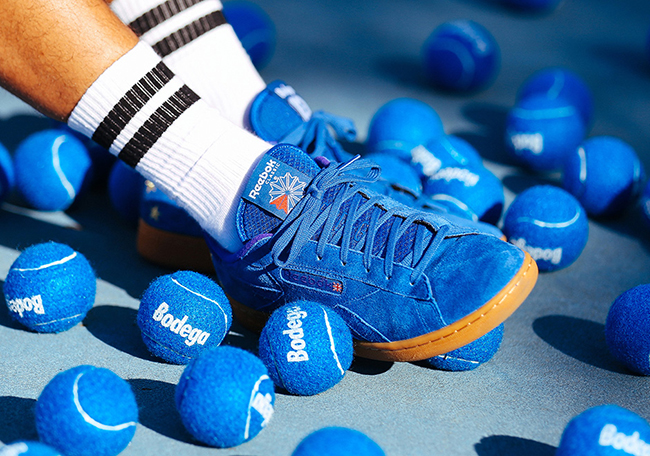 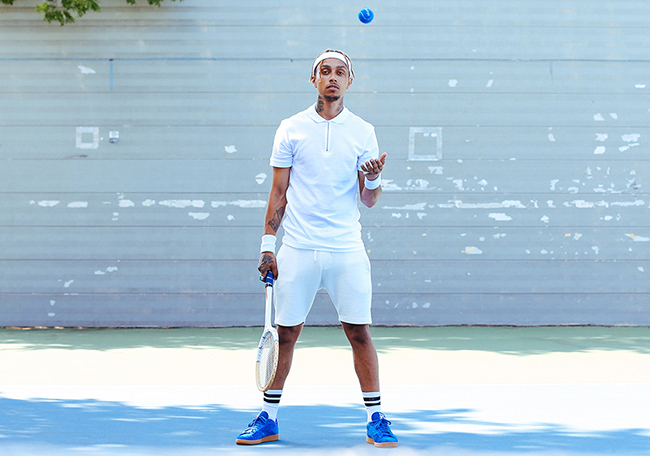 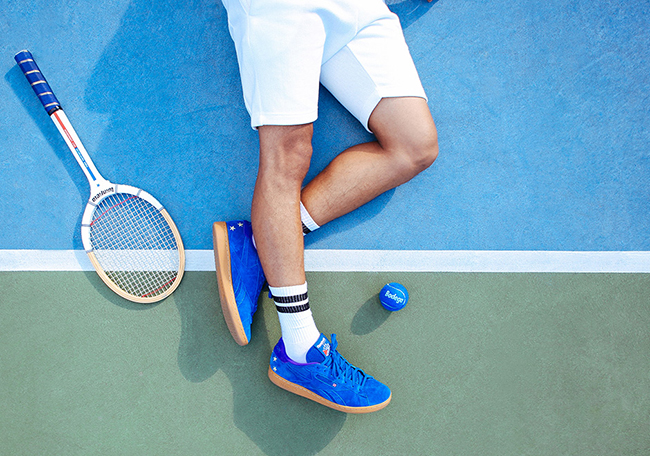 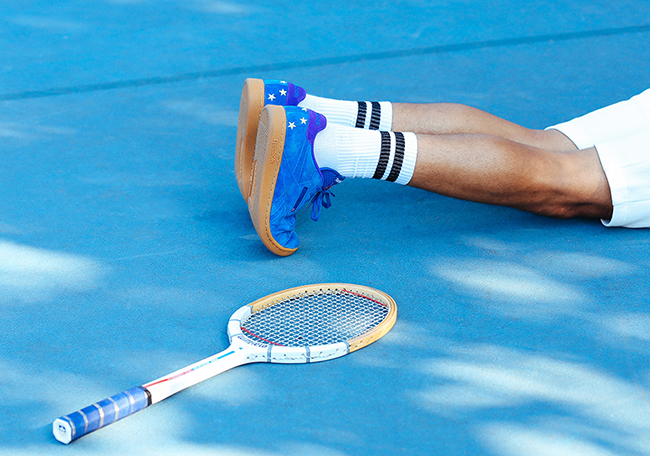 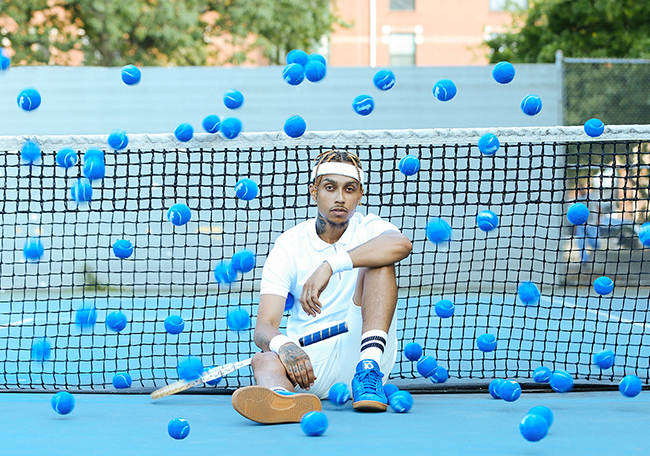