HomeNikeMichael Johnson Has His Own Nike Air Zoom Pegasus 33 Releasing

Michael Johnson Has His Own Nike Air Zoom Pegasus 33 Releasing 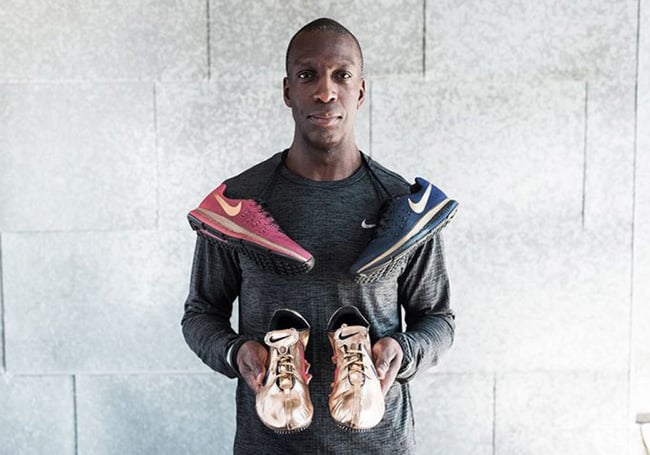 Legendary athlete Michael Johnson will have a special upcoming release with Nike. Celebrating his performance and the Metallic Gold shoes he wore 20 years ago during the 1996 Atlanta Olympics is the release of the Nike Air Zoom Pegasus 33 ‘Michael Johnson’.

Noted for its responsive cushioning and exceptional stability, this edition reimagines the bold colour combination and includes Michael Johnson’s signature on the sockliner, an additional nod to its namesake. It takes guts to wear gold before you’ve won an individual medal. Michael had it. Now you can get a piece of it, too with this Nike Air Pegasus 33.

Check out more photos of the Michael Johnson Nike Air Zoom Pegasus 33 LE which will give you a better look. Launching for both Men and Women, they are set to drop at select Nike Sportswear retailers on August 17th, 2016. Let us know what you think of the sneakers by visiting the comments section below. 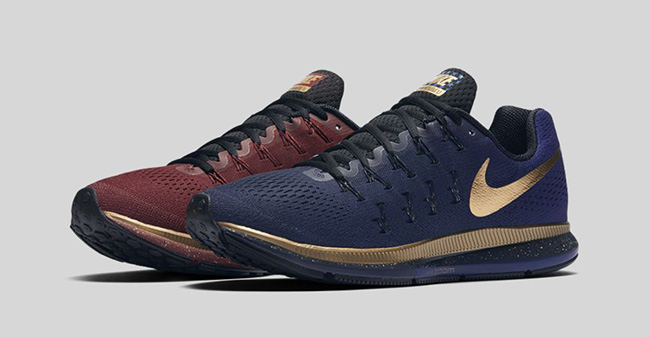 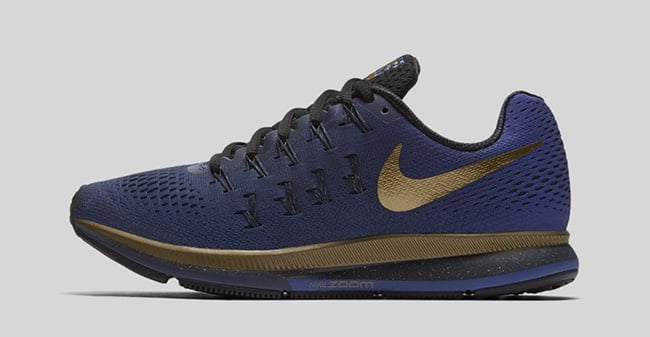 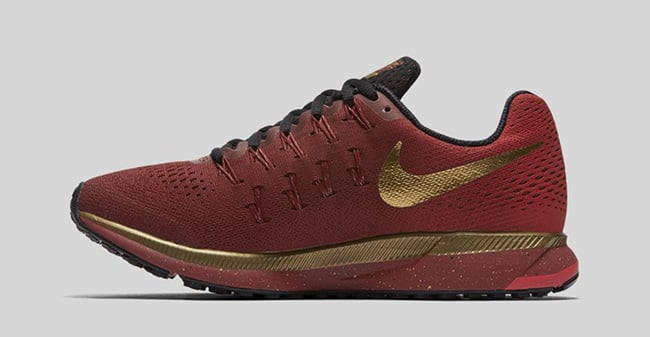 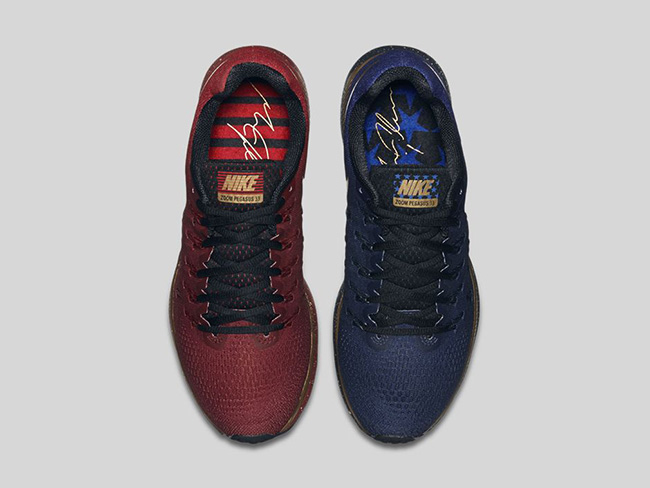 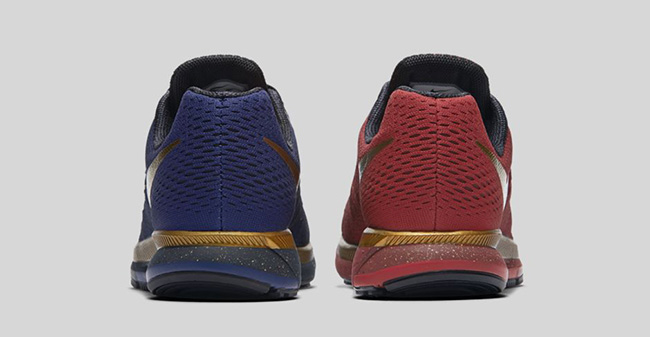 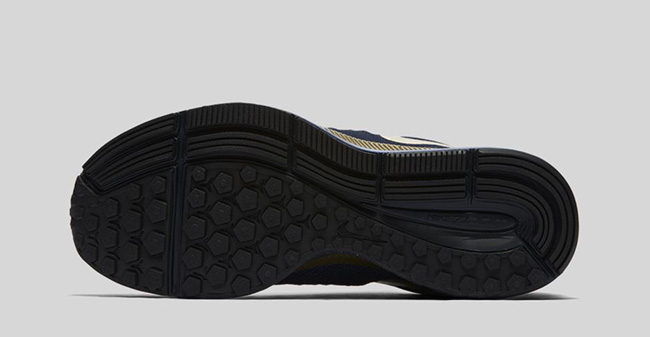