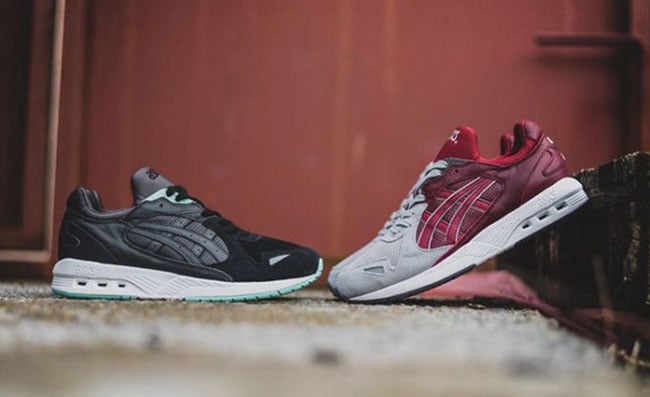 The Asics GT-Cool Xpress has been in hibernation for some time now, however bringing them out of the vault was none other than Ronnie Fieg for a recently released collaboration. Now the brand is releasing more pairs, while two will be forming the ‘Block’ Pack.

Both pairs of the Asics GT-Cool Xpress feature leather across the panels while suede lands on the toe box. As well, one will feature predominate Burgundy while the second come in Black. The last detail is a White midsole that adds for a clean look.

Keep scrolling below to check out a closer look at both pairs forming the Asics GT-Cool Xpress ‘Block’ Pack. As for a release, they are now starting to land at overseas Asics retailers which includes Hanon. Retail price is £115.00 each which comes out to be about $164 USD. Currently each color has almost all sizes available. 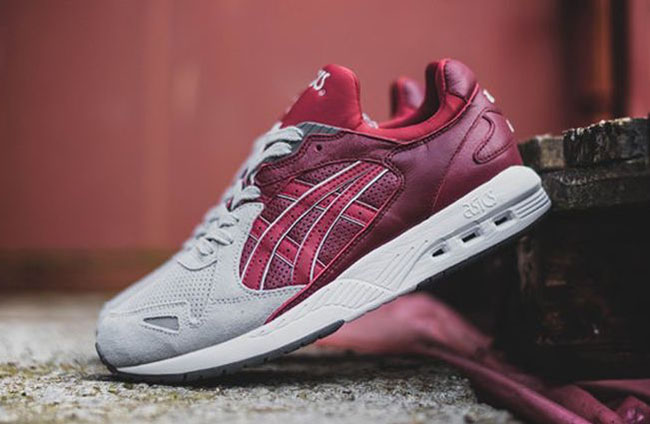 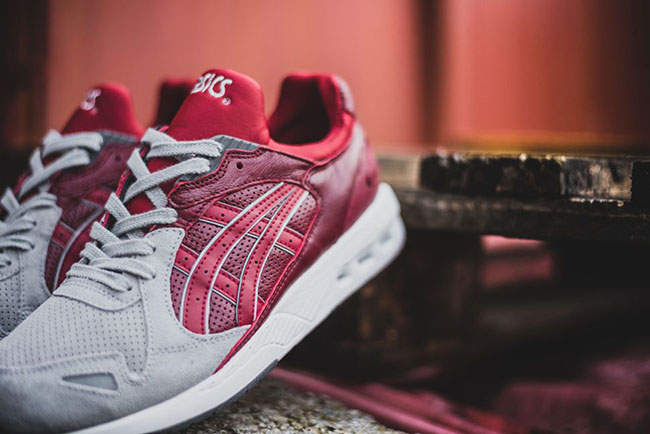 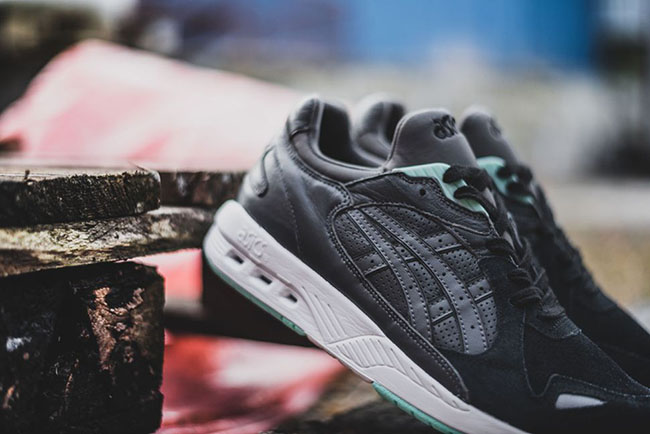 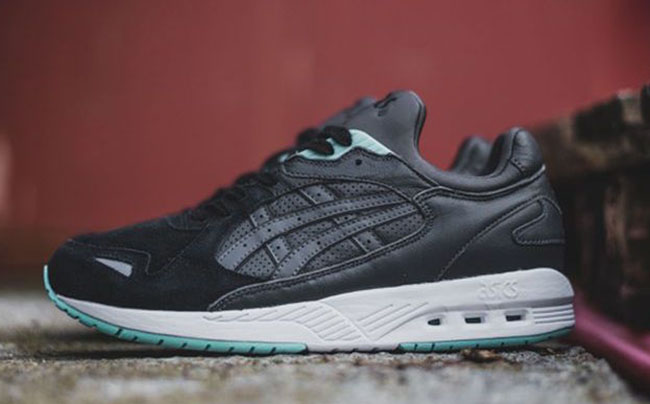 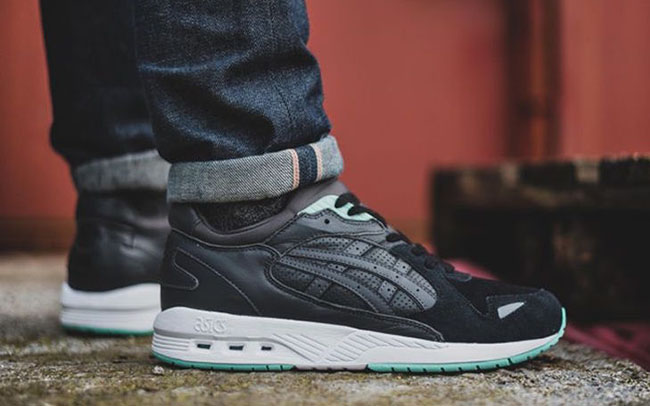