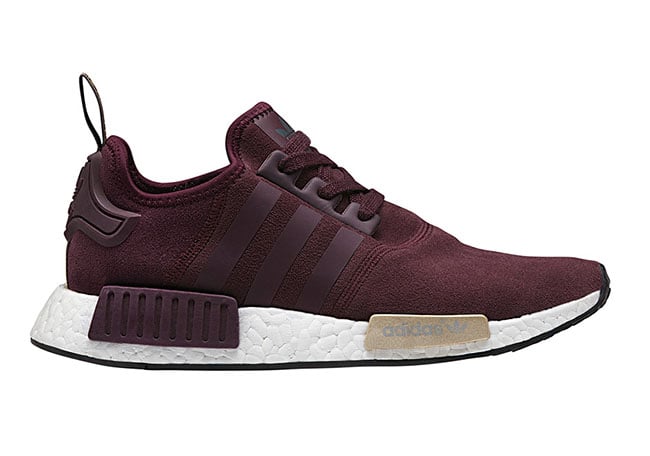 In the short existence of the adidas NMD, they are already receiving different modifications. The latest from the three stripes brand introduces us to two pairs of the new adidas NMD Runner Suede.

Both pairs shown are releasing exclusively for women, but we could see suede editions of the adidas NMD launch for men in the future. Dressed in either Burgundy or Black, the base of the shoes replaces the traditional Primeknit with a soft premium suede. Both will still have the Boost midsole, while the Burgundy comes with Copper on the midsole overlay and the Black features Silver.

The two pairs shown of the adidas NMD Runner Suede will release at select adidas Originals retailers as well as online at adidas.com on March 17th, 2016. Retail price for the suede version has yet to be announced, but once we obtain additional details, we will let you know. For now, get a closer look at the duo by scrolling below. 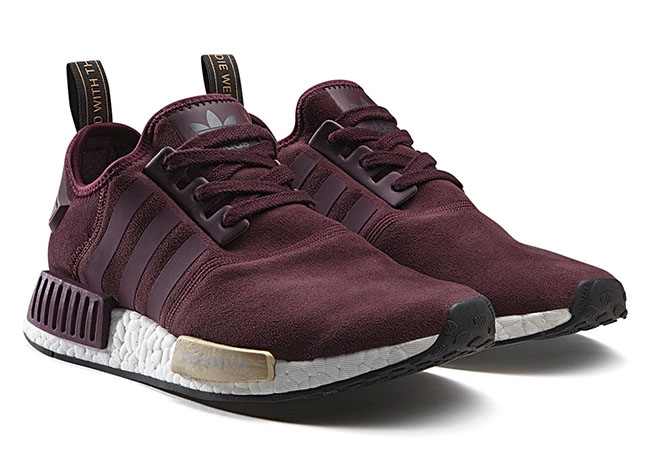 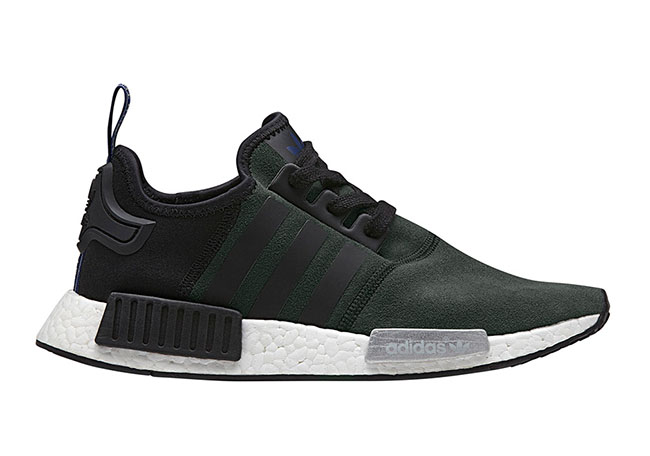 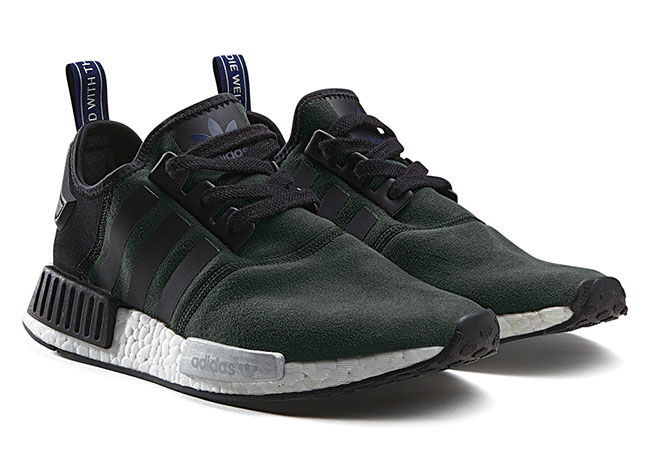