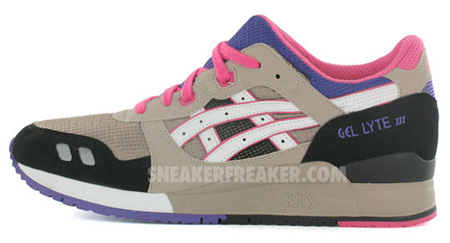 Asics has definitely made big news lately with the two new collaborations with Alife and Solebox, it is no wonder why the Gel Lyte III has become one of their most popular models among sneaker heads, who have found themselves drifting away from the major lines.

With that said, a new color-way of the Gel Lyte III should be released soon and it will featured Mud, Pink and Purple, an odd color choice, but Asics has been testing new waters and finding out what has and hasn’t been working for them. Via Sneakerfreaker. 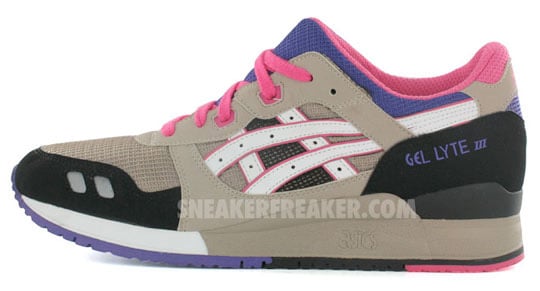