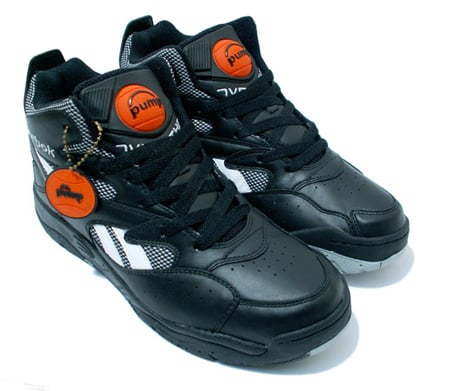 Reebok comes off a successful re-release of what is one the most memorable pair of their Omni Lite Pumps worn by Dee Brown in the 1991 NBA Slam Dunk Contest, also being released with the same idea, is the 1993 version which look almost identical with a few changes.

The 1993 NBA Slam Dunk Contest featured a strange mix of players ranging from Kenny “The Jet” Smith to Harold Miner, nevertheless the ’93 inspired model will come in the set-up as the ’91 version, and will be numbered to 1993 instead of 1991. Available now at Atmos. 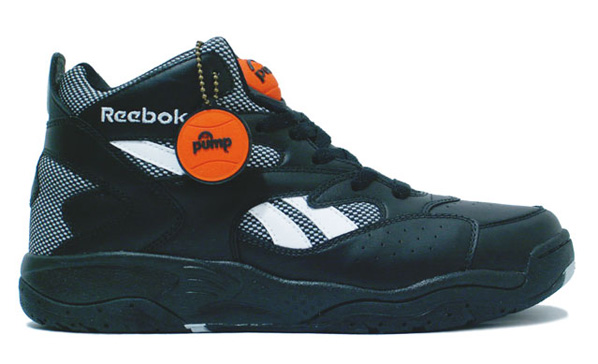 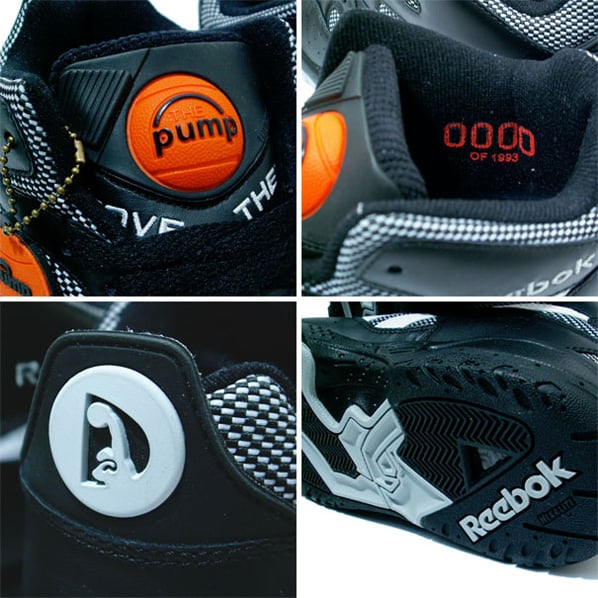