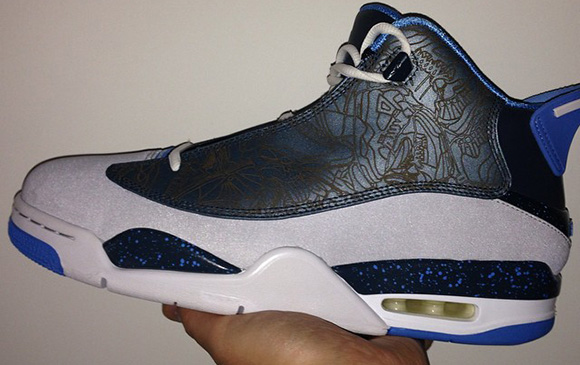 We had our first look and breaking news that Jordan Brand would once again bring out the Jordan Dub Zero. At the time we only had one image but now we have more plus a small twist to the release.

From these images of the new Jordan Dub Zero, you can see the brand has added 3M on the mudguard while various shades of blue are used, possible legend and obsidian blue? The uppers will have the traditional laser print in gold. Now the twist, 2015 will mark 30 years of Michael Jordan’s signature shoe line. On the insole of this pair features 30 with a Jumpman logo. Although this isn’t a significant change we have to wonder what other plans JB has in 2015 to celebrate the milestone?

See the rest of the images of the Jordan Dub Zero to release in 2015 below. Let us know what you think and if you plan on picking them up. 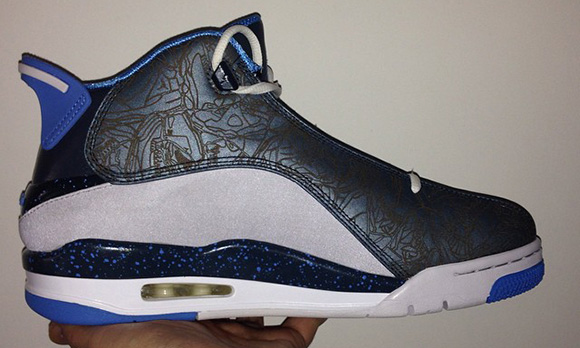 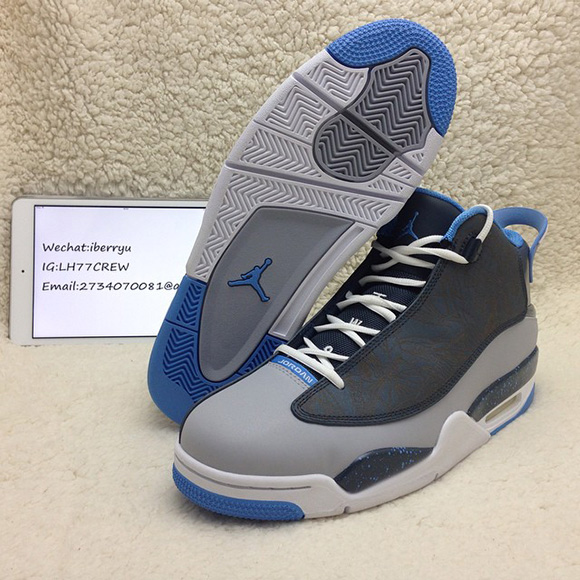 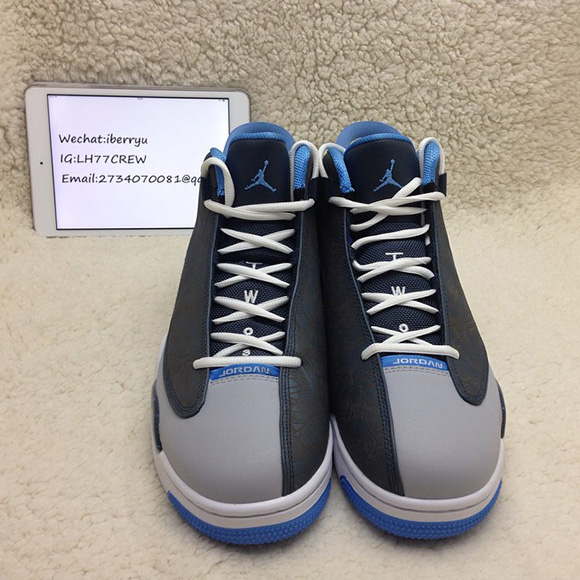 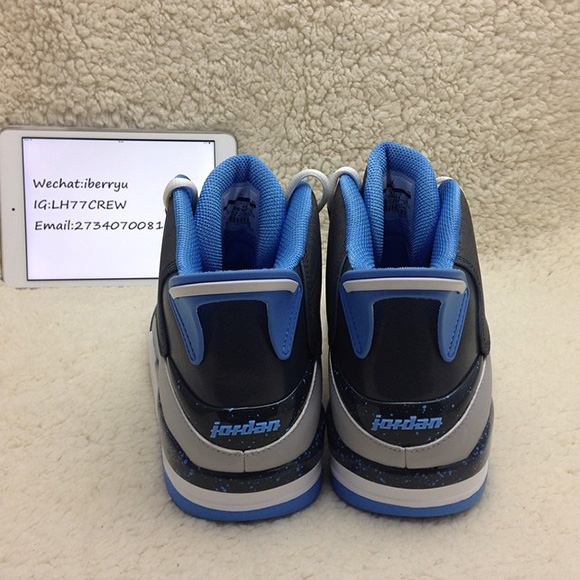 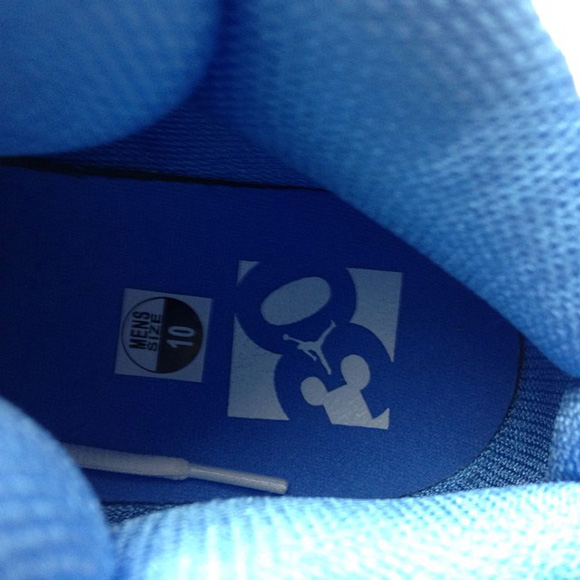 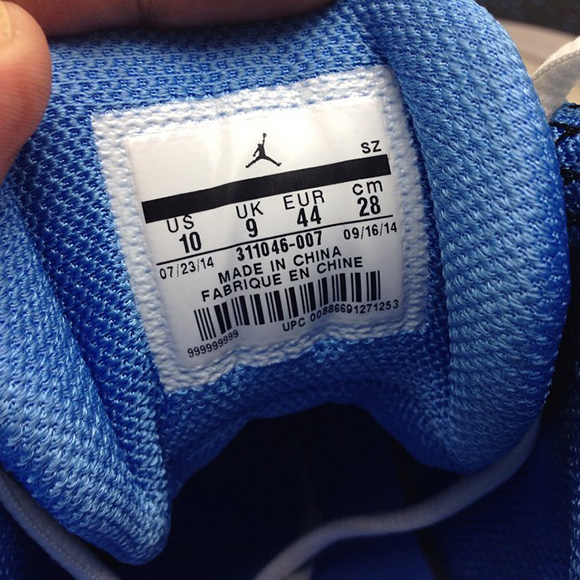