Another Bred Jordan Future is Releasing 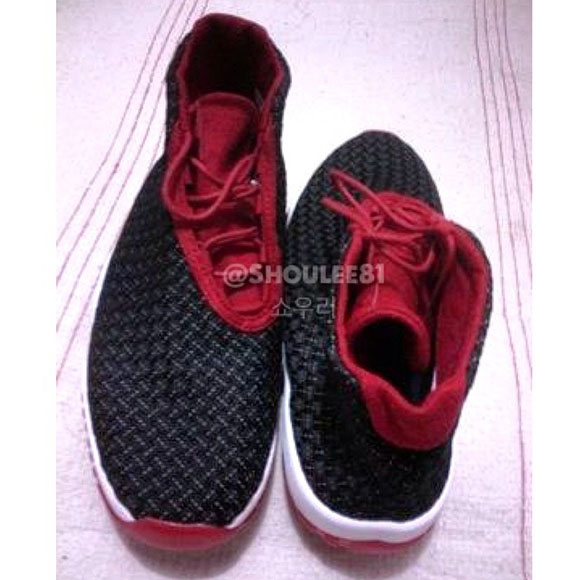 When the Jordan Future was first introduced to the world, two colorways released. One of those was known as the Bred and instantly became a classic. Today another pair will release that is also being called ‘Bred’.

Some differences between the second edition Bred and the first, for example white is placed on the midsole just like the Jordan 11. Around the lace loops and tongue red is used, making this pair standout more than the original release.

Although the image we bring to you are not the best, this gives us a decent look at what’s to come. Make sure to check back with Sneaker Files for the official release.