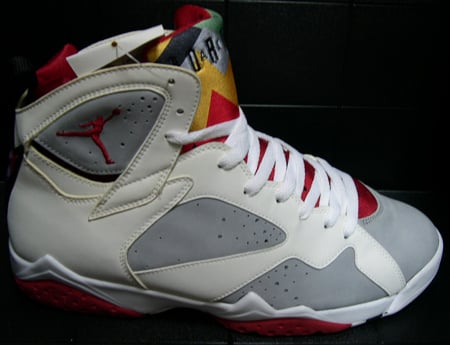 When the Air Jordan 7 re-released in 2006 we all wished for the Hare’s to retro, but sadly none of our hopes came true. Jordan Brand has also came out with a couple Air Jordan Retros in 2002, but apparently they had plans for the Air Jordan 7 Hares to release. We do not know why Michael Jordan never authorized the release, but a lot of sneaker heads would jump with excitement if one day they did.

Overall, they look pretty much identical to the Original Air Jordan 7 Hare Release, and we at Sneakerfiles.com would love to see them release. What do you think? Post a comment to let the world know, via Kenlu. 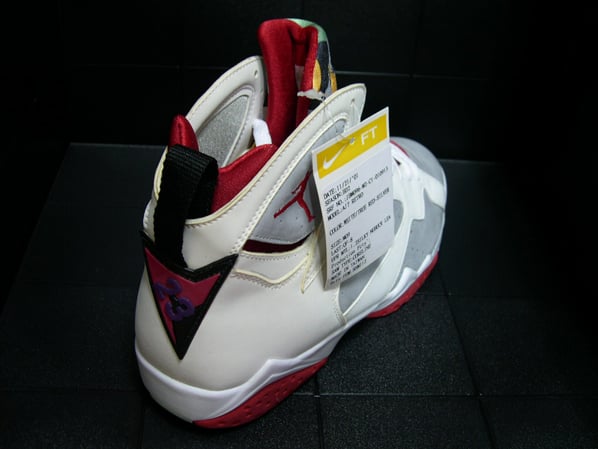 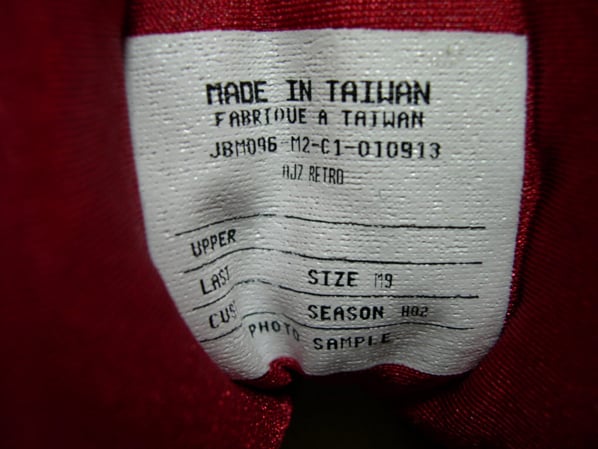