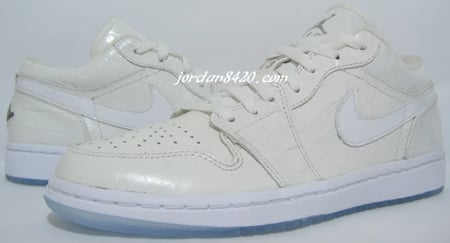 As of now, a release date has not been issued or any details for that matter. But according to sources, this pair should release before 2008 (if they decide to), because the only Jordan Retros you can get in 2008 is the Count Down packs. Via Jordan8420. 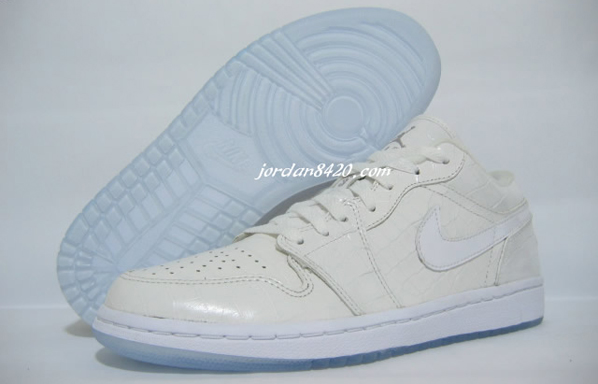 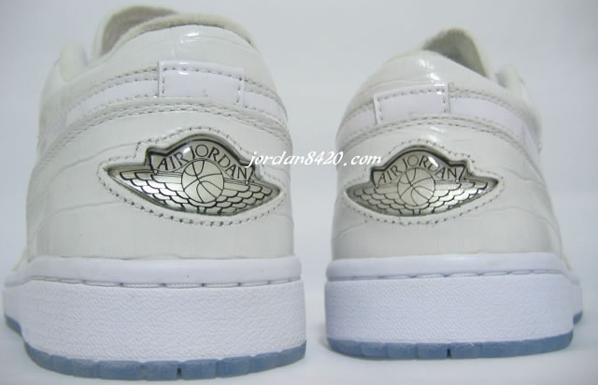 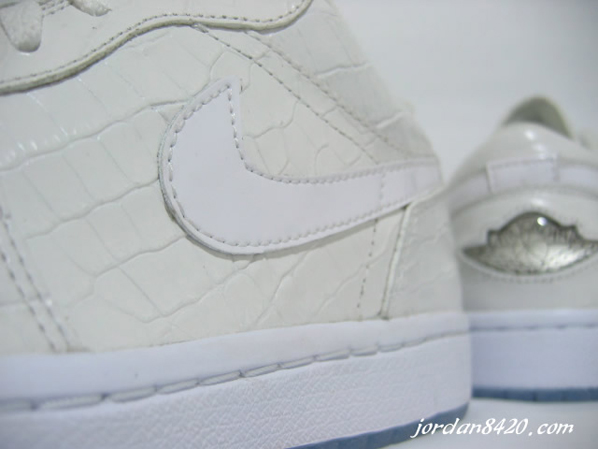