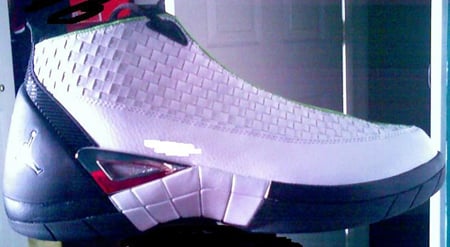 After much talk and speculation, the Air Jordan Retro 15 SE has revealed. Some rumors are already spreading like wildfire, for example this pair and a special Jordan Brand jacket will release online as a package for $795. But a high source has said this is not true. Another rumor is this pair will release online limited to 150 pairs.

It is hard to tell which exact color ways used, but it looks like Black, White and Red. What really stands out is the vents on the side, which look very futuristic. A release date has not been issued just yet, but when one is made available it will be posted on our Air Jordan Release Dates page. Via Vulkan. 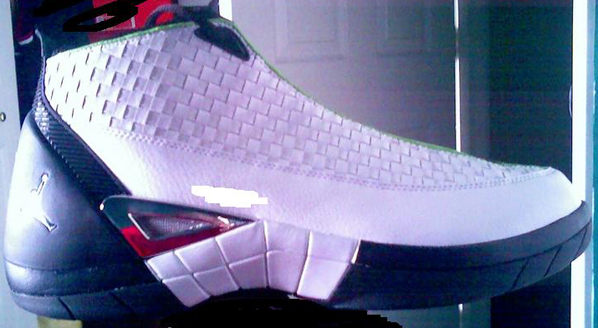