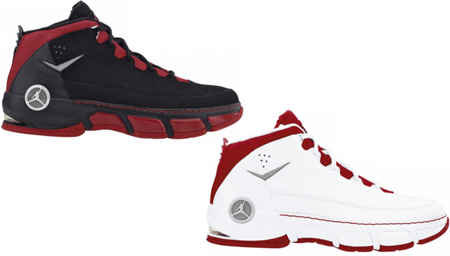 We have received reports that the Air Jordan CP line is selling incredibly well, due to the performance Chris Paul has shown the world, and the small details like the aerodynamic mesh slit at the heel, and the 61xty at the heel. Both pairs are available now at the Nike store. 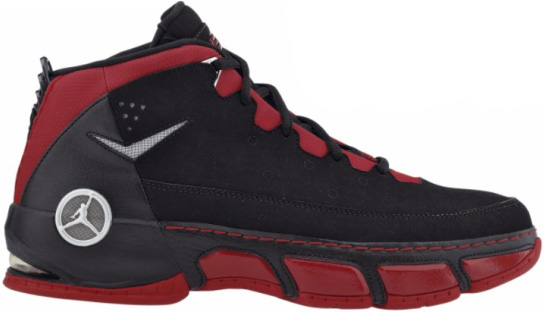 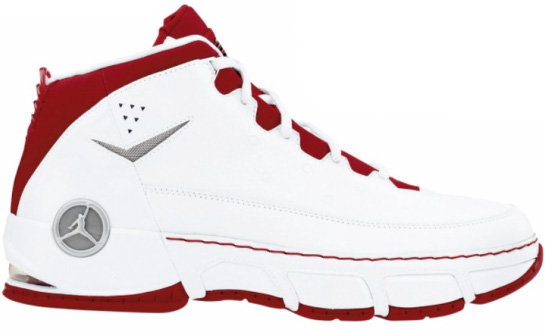 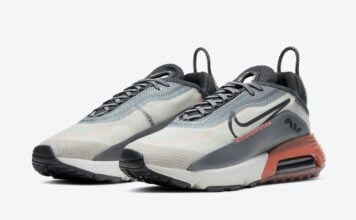