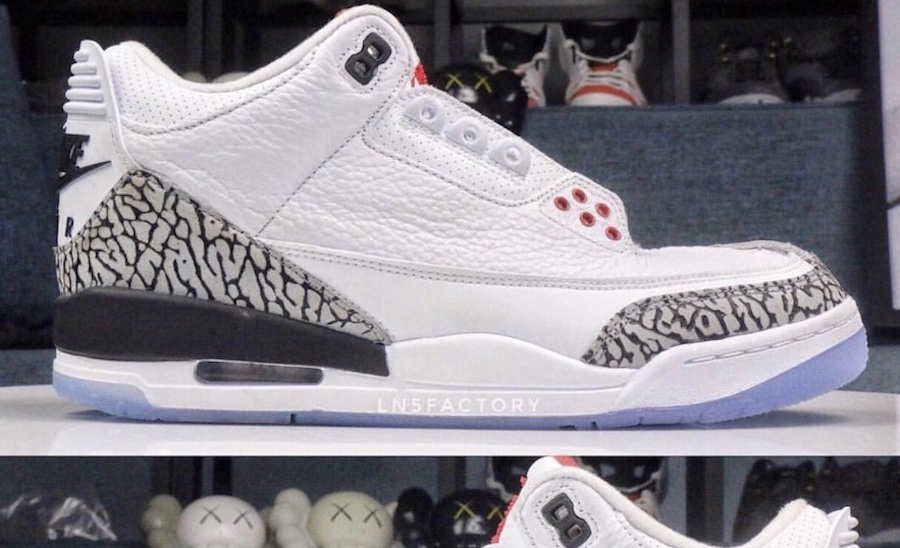 During February Jordan Brand is set to release the Air Jordan 3 ‘All-Star’ in the iconic ‘White Cement color combination. Dropping during NBA All-Star Weekend, this pair is part of the ‘Dunk Series’ which will debut alongside the Air Jordan 3 Black Cement.

Michael Jordan wore the ‘White Cement’ during the 1988 Slam Dunk Contest which took place in Chicago, Illinois. MJ soared from the free throw line which lead him to win the contest at 3:51 which can be seen on the inside of the back heel pull tab.

In addition Jordan Brand has made sure Nike Air branding lands on the heel of this Air Jordan 3 connecting it back to the 1988 Slam Dunk Contest. Switching things up we have an icy translucent outsole.

The Air Jordan 3 All-Star Dunk Series will release during NBA All-Star Weekend on February 14th, 2018. Only limited quantities will be available at select retailers. Once we have more information we will make sure to update you. For now continue to scroll below to check out more images which will provide you with a closer look. 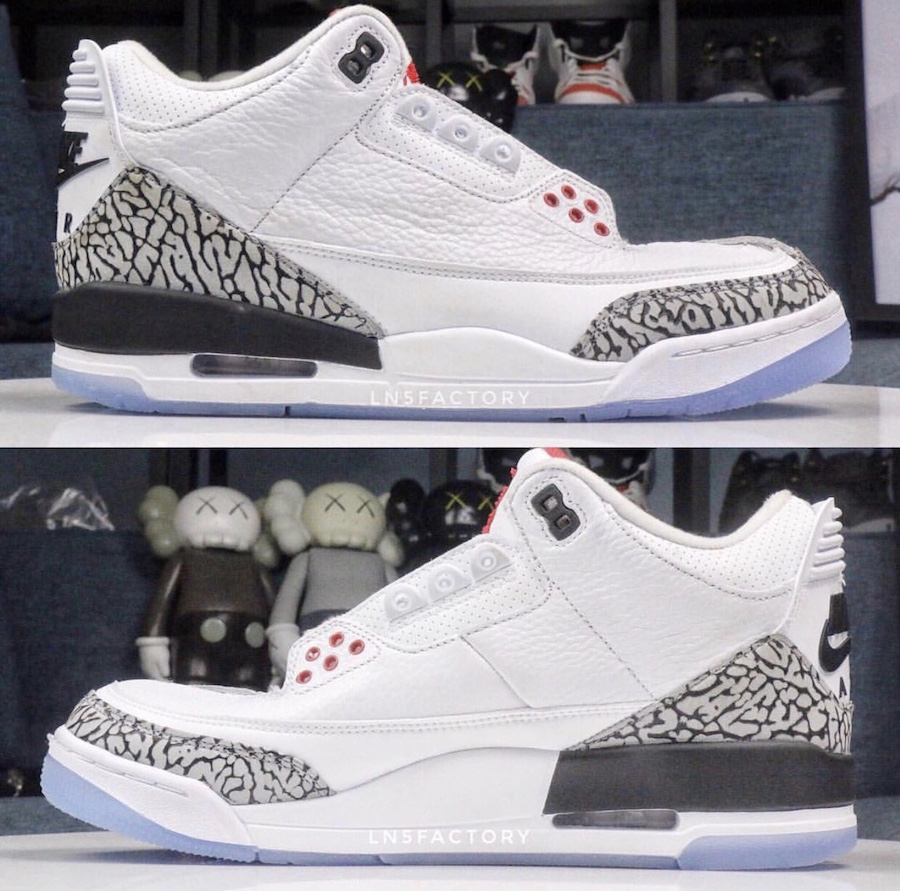 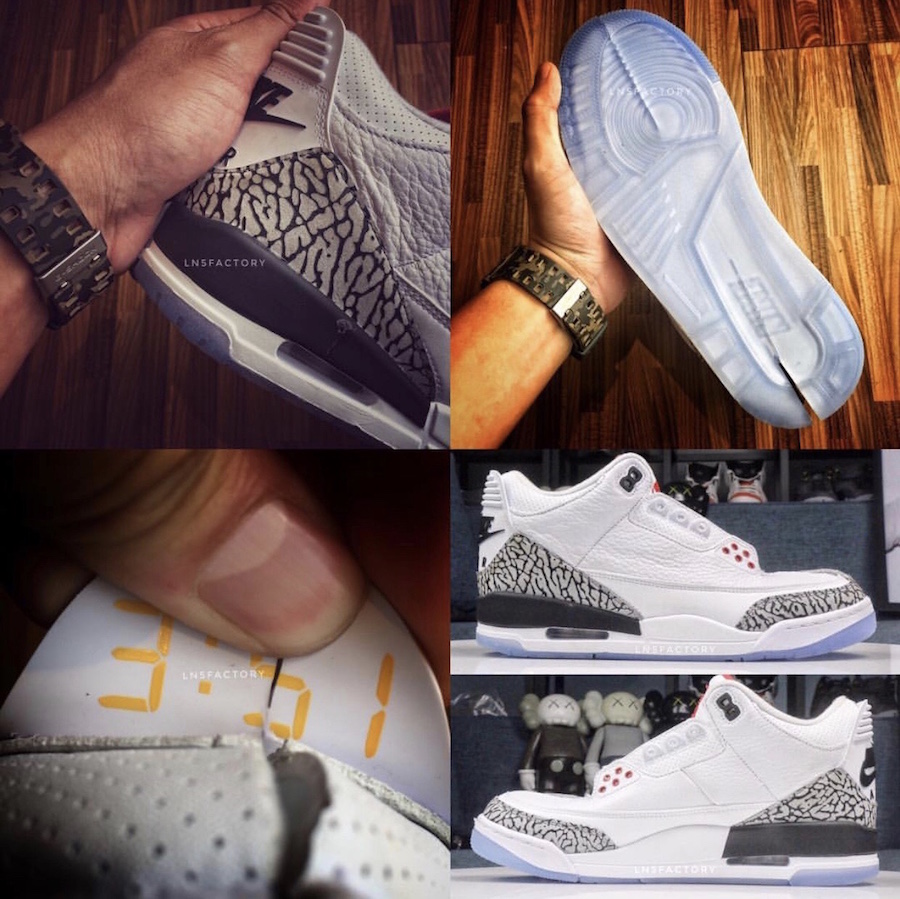 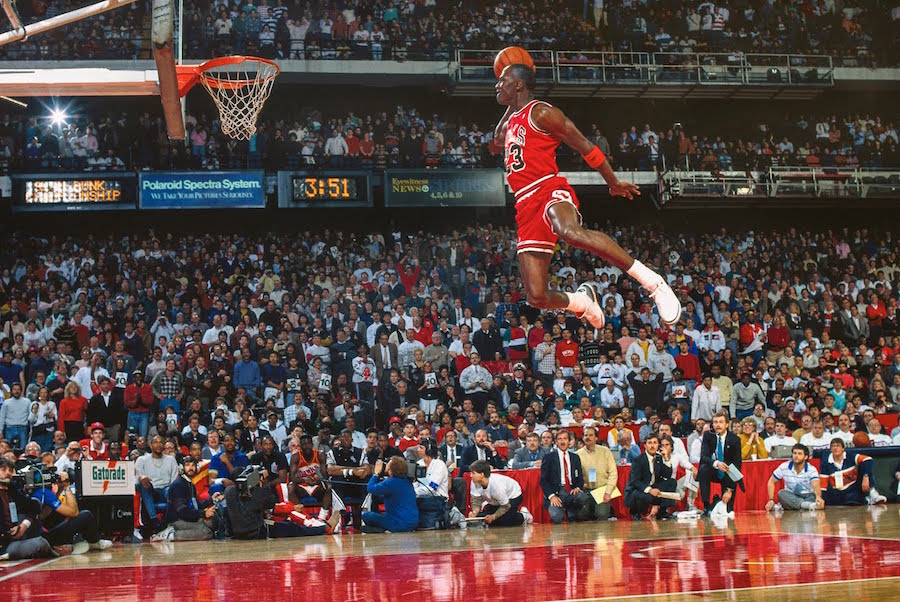