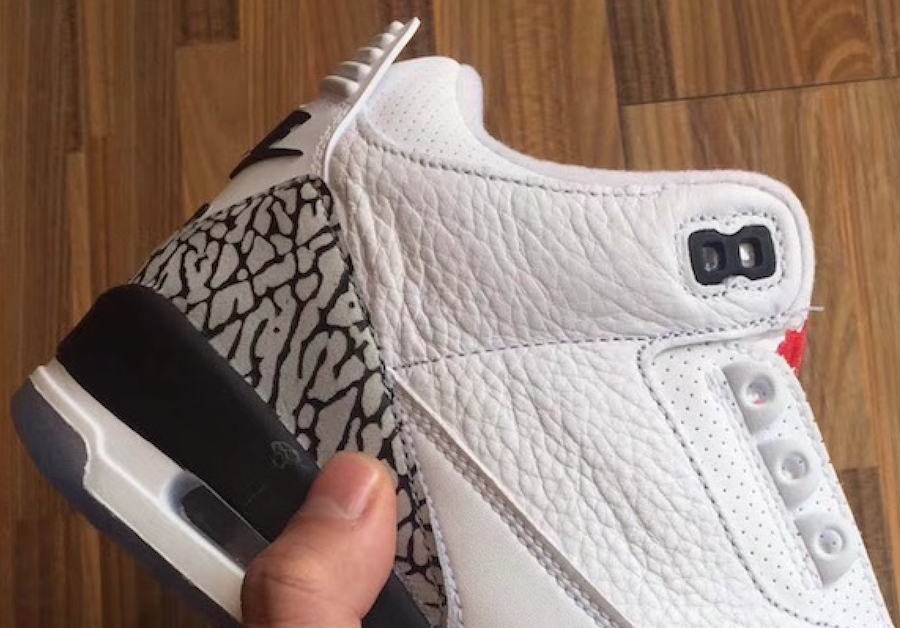 The Air Jordan 3 AS NRG ‘Clear Sole’ will finally release which will take place during the 2018 NBA All-Star Weekend. Originally this pair was a sample which was produced during the early 2000s.

This Air Jordan 3 comes dressed in a White, Fire Red, Cement Grey and Black color combination which overall resembles the iconic ‘White Cement’ release. In addition this pair will also feature special graphics which pays tribute to the 30th Anniversary of Michael Jordan’s win of the 1988 NBA Slam Dunk Contest. Other highlights includes Nike Air branding on the heel and a clear translucent outsole.

The Air Jordan 3 AS NRG Clear Sole is scheduled to release at select Jordan Brand retailers in limited quantities during All-Star Weekend on February 14th, 2018. Once we learn of a retail price and where you can buy them, we will make sure to update you.

Update: We now have a first look at the ‘Clear Sole’ Air Jordan 3 AS NRG which features Nike Air branding on the heel. Via LN5Factory. 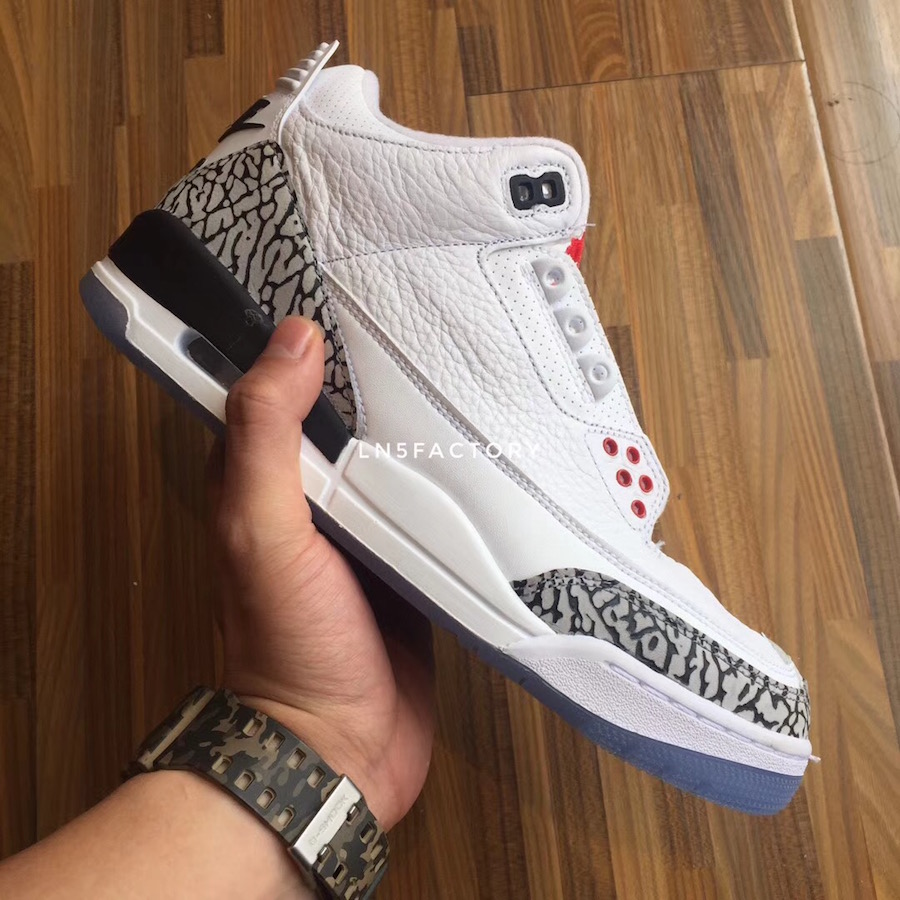 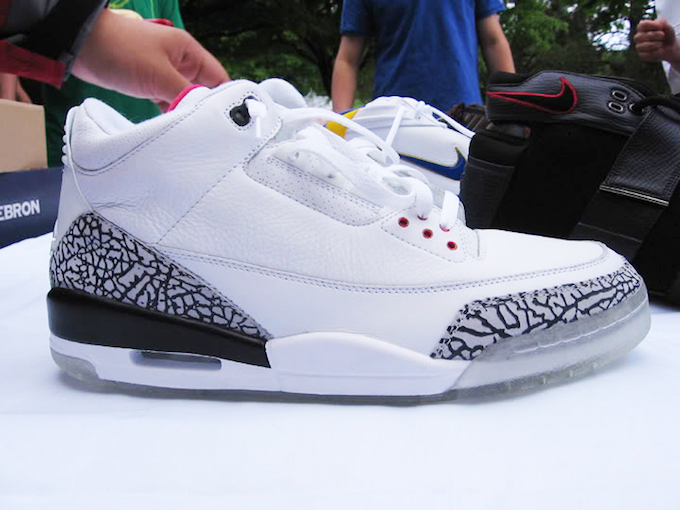 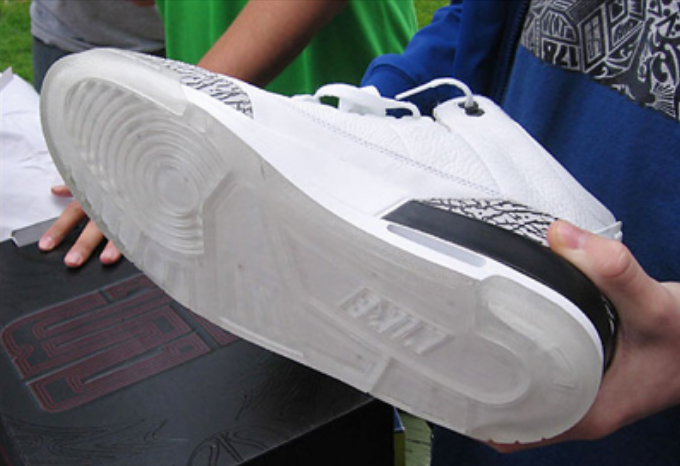