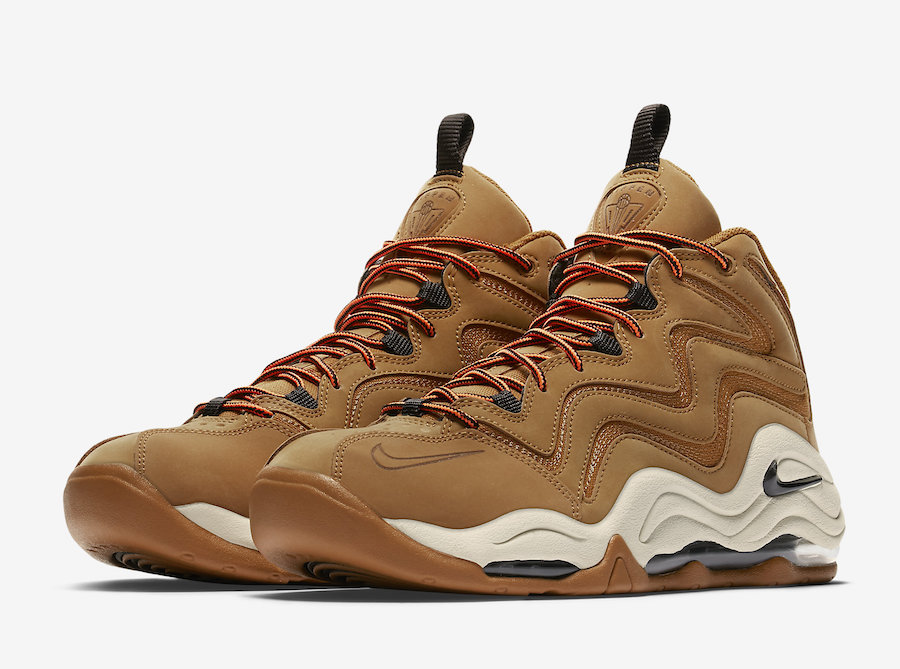 The Nike Air Pippen 1 which is Scottie Pippen’s signature shoe will release once again during January 2018. This time around Nike Sportswear dresses them up in the popular ‘Wheat’ theme.

This Nike Air Pippen 1 comes dressed in a Desert Ochre, Velvet Brown, Fossil and Total Orange color combination. As you can see they feature Wheat across the uppers while Off-White runs across the midsole. Other highlights includes boot laces while a Gum outsole completes the look.

The Nike Air Pippen 1 Wheat is scheduled to release at select Nike Sportswear retailers including online at Nike.com on January 26th, 2018. Retail price will be $160. Continue to scroll below to check out more images which will give you a detailed look. 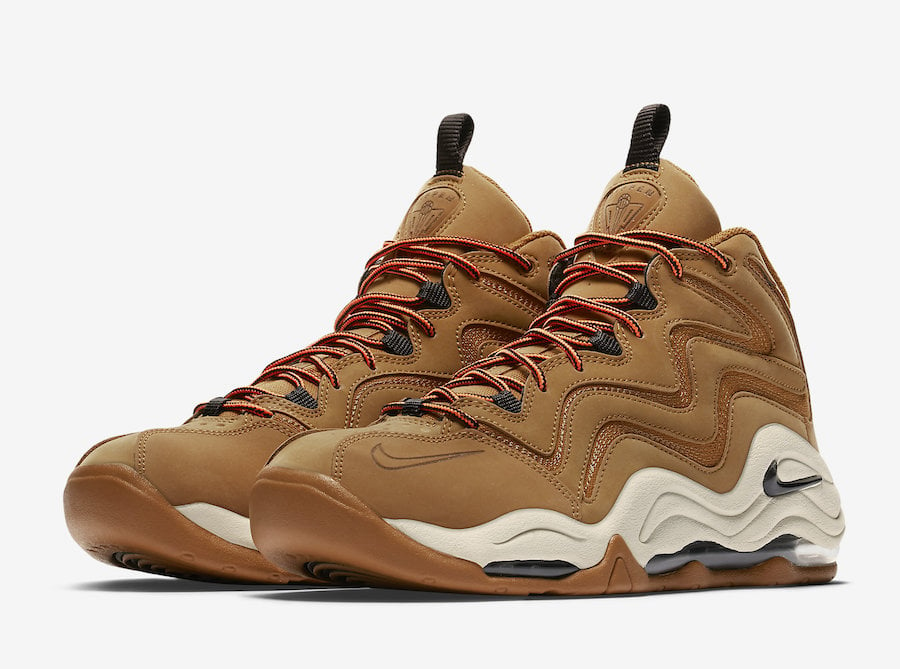 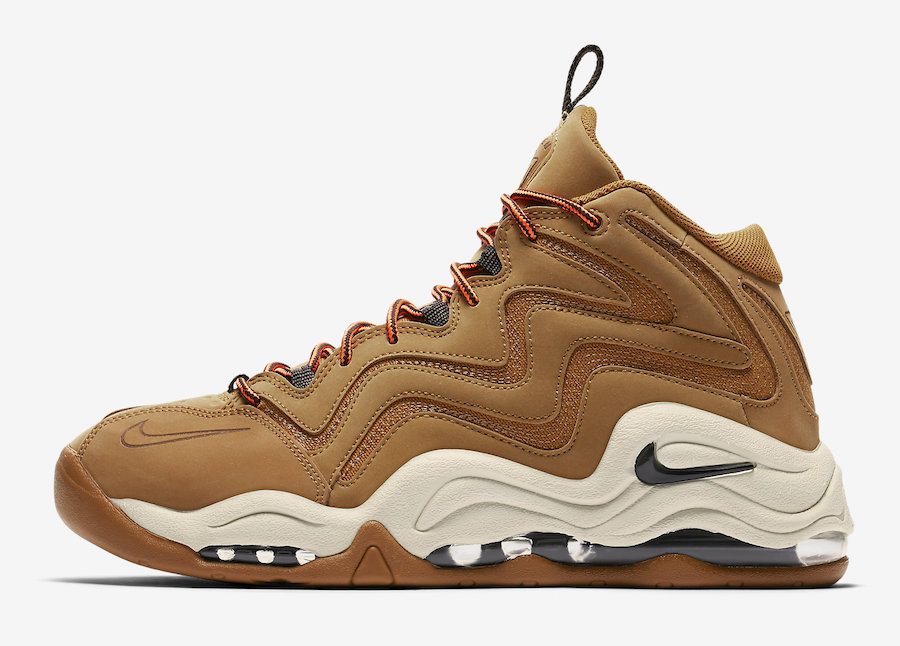 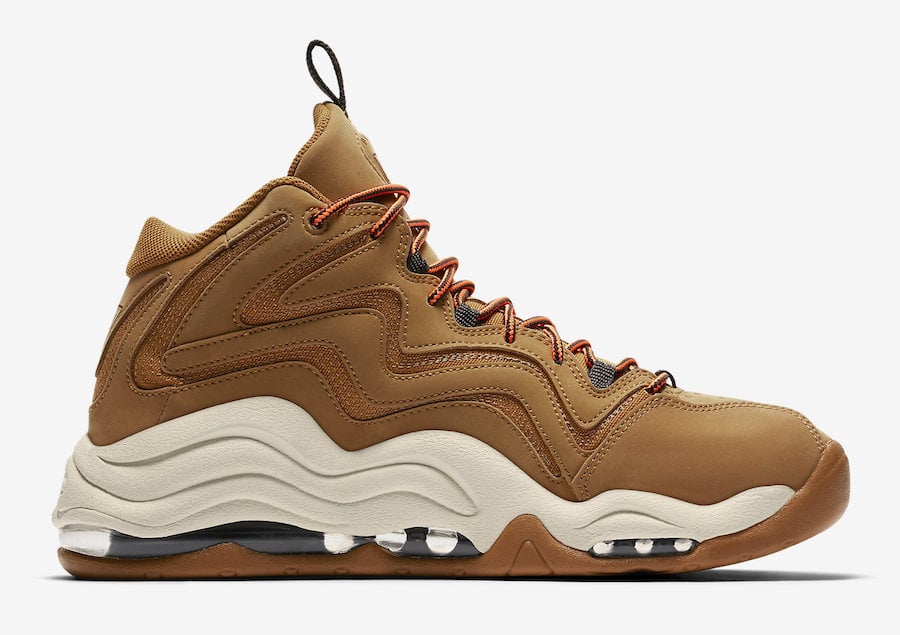 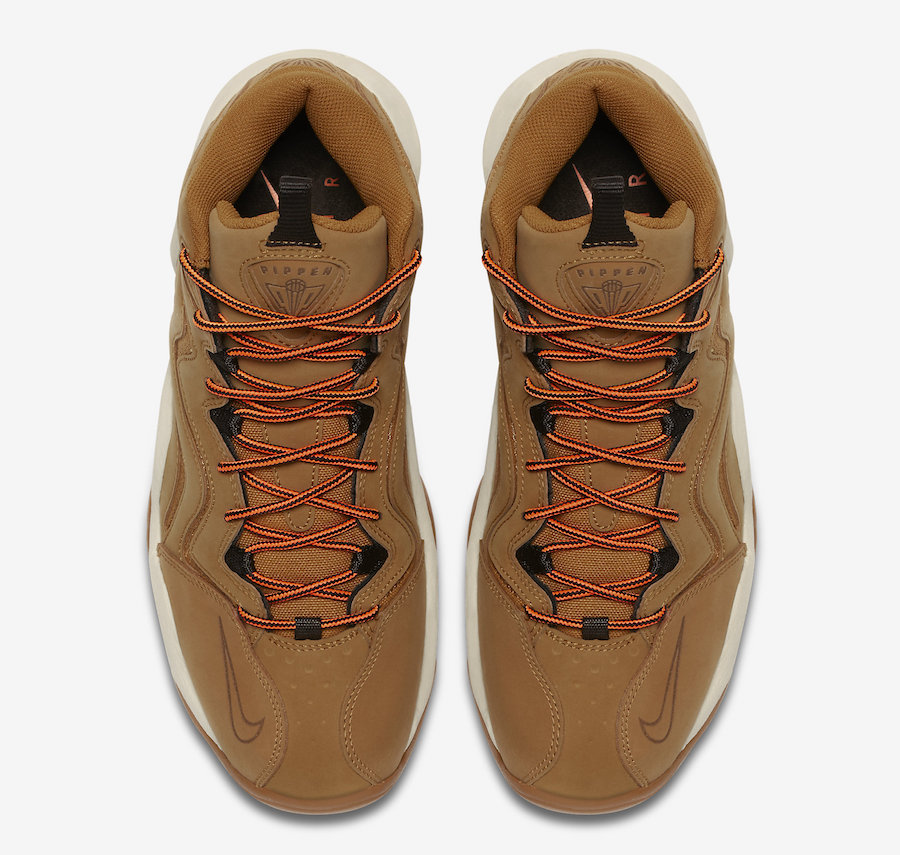 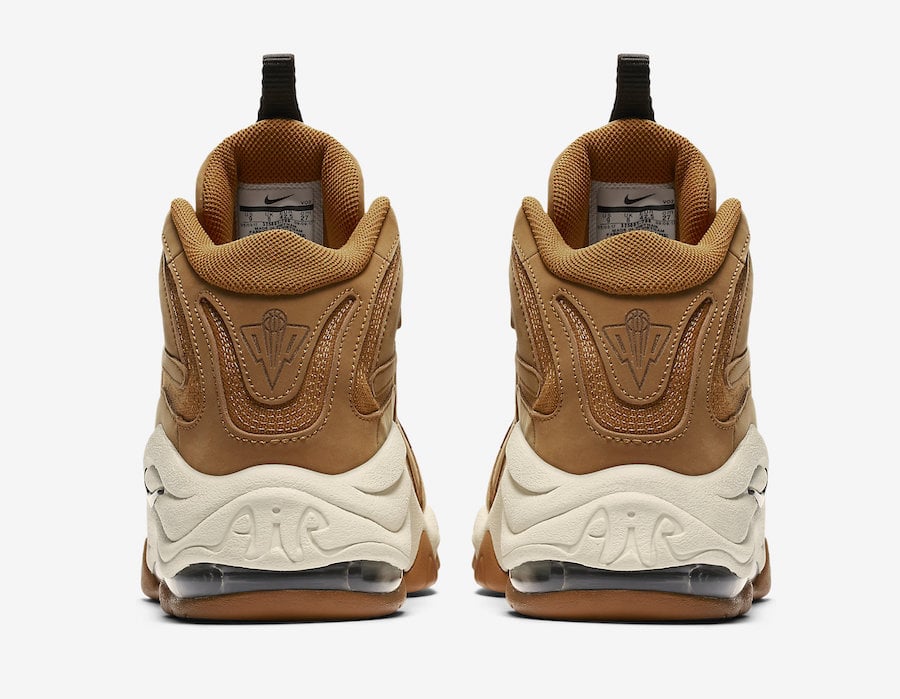 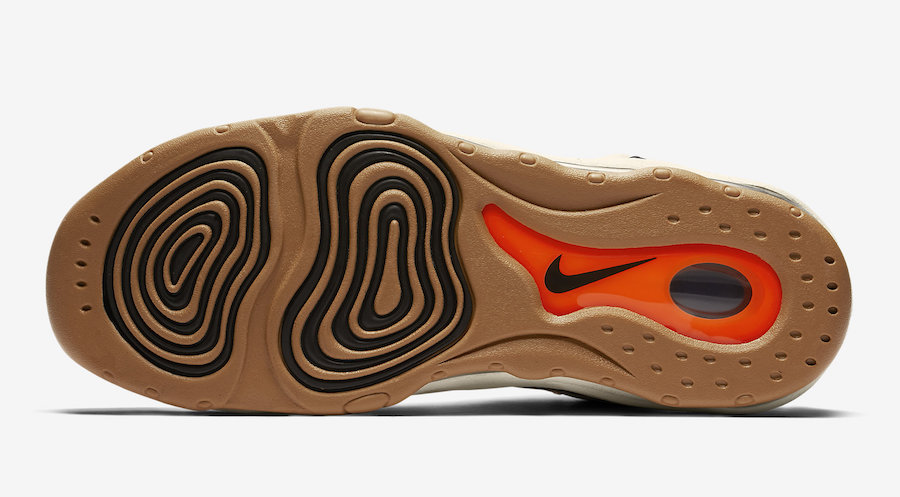